You are here: Home / Posts from Community / Public weighs in on youth and poverty
Share this... 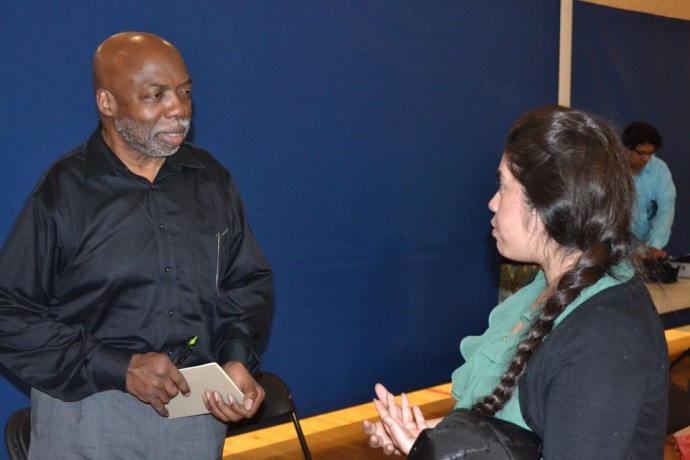 Residents provided feedback on a troubling trend in Milwaukee County… the tie between youth and poverty.

The local residents and representatives from area organizations working with young people took part in a pair of public forums held by the SDC Task Force on Youth and Poverty.  They heard how many children are living in poverty in the Milwaukee area including statistics that show the City of Milwaukee has the third highest rate (53%) of children living in a household with no parent who is fully employed.

The hearings were held at Journey House on the Southside and Hillside Family Resource Center on the Northside.  They attracted persons who shared their thoughts and suggestions on the problem.  The events were set up to solicit idea from members of the public for the Task Force.  That group headed by SDC Commissioners Gary Williams and Demond Means includes representatives from community organizations and governmental agencies. Its goal is to gather information on the problem and draw up recommendations for SDC as well as policy-makers on the city, county and state levels.

Concerns and suggestions shared by the public at the two sessions included looking at the impact of trauma on youth, barriers for ex-offenders and the effect on their children, cuts in public education funding, improving children’s self-image, and how to better engage youth in the process of understanding how poverty is harming them.  One commonly made observation from residents at both forums was that while many resources exist to help low-income families and especially youth, they often work in isolation from each other and that there is a pressing need to coordinate them so they have a greater impact.

Milwaukee Alderman Ashanti Hamilton attended the Hillside hearing and thanked other participants for their ideas. He said that policies put in place by governmental bodies have a real impact on poverty among young people.  He said he looks forward to hearing the recommendations from the Task Force on what the City can do differently.  Group Co-Chairs Means and Williams said after the public hearings that they were impressed with the depth and breadth of the advice provided and that they plan to put on additional opportunities in the near future to gather even more public input.

To learn more about the Youth and Poverty Task Force at the agency, visit the SDC website located at www.cr-sdc.org. 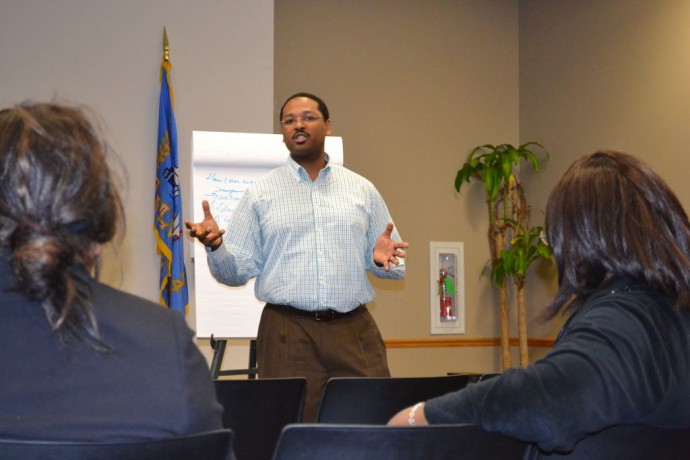