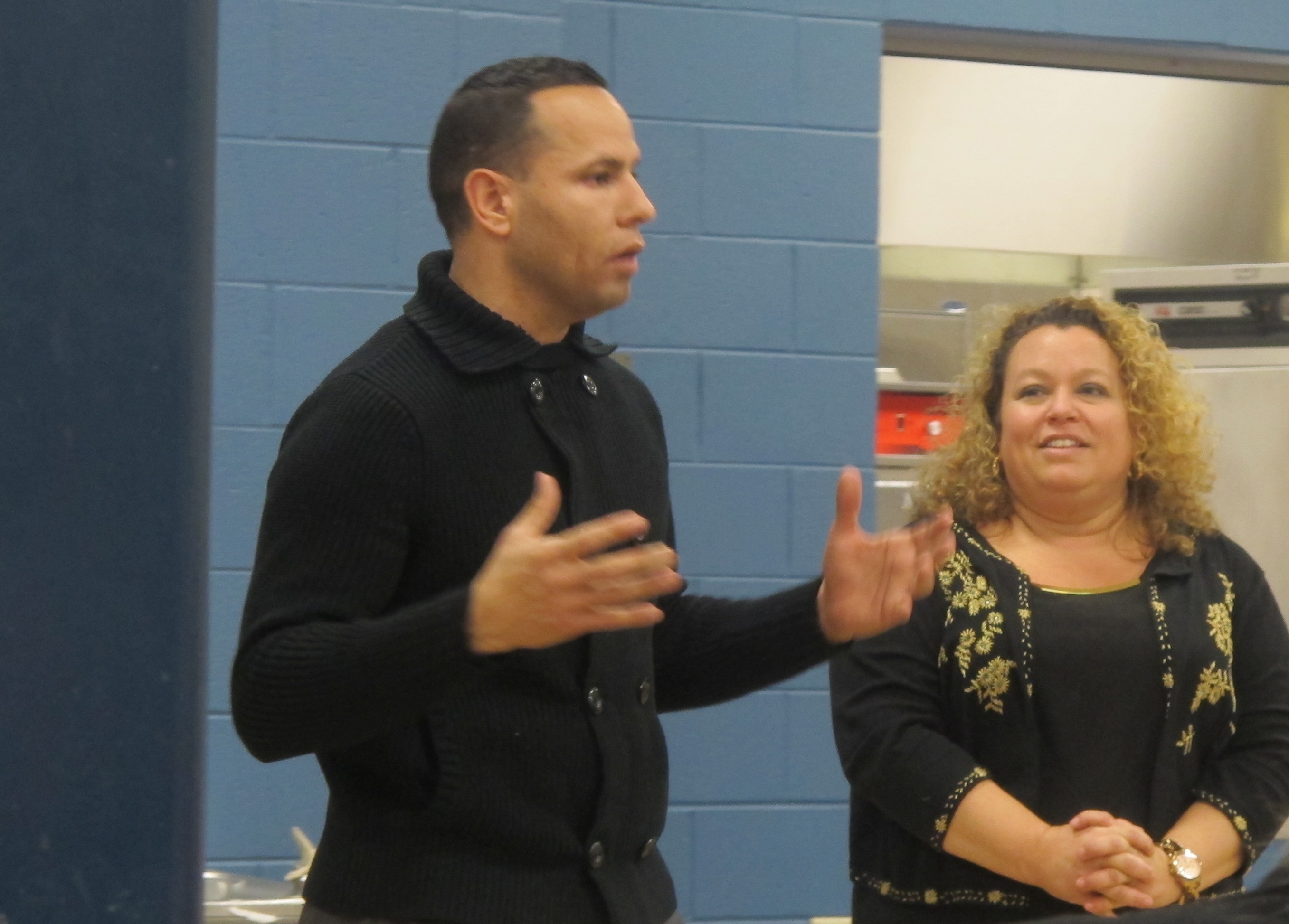 Ramon Candelaria, the executive director of the Clarke Square Neighborhood Initiative, has resigned after less than two years in the role.

Candelaria was the first person to serve in the position after CSNI was established as a separate organization. For four years prior to that, CSNI functioned as a Journey House program. CSNI’s offices are located in Journey House, 2110 W. Scott St., and Journey House acts as CSNI’s fiscal sponsor and remains a major partner.

During Candelaria’s tenure, CSNI built the organization’s infrastructure and applied for nonprofit status. He established a CSNI council, which functions as a board of directors, and helped form working groups to carry out the nine strategies originally identified by the community as essential to improving life for neighborhood residents. 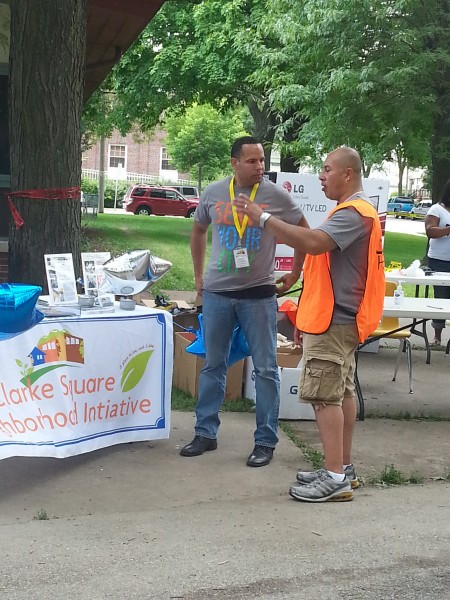 “We focused on creating a buzz around the initiative, engaging residents as well as building a structure for the organization,” Candelaria said.

During the last year, under the leadership of Candelaria and the CSNI council, the community decided to add health and wellness as a 10th strategy, according to Tyna Rule, president of the CSNI council. Referred to as “Project 10,” it seeks to address physical, emotional, spiritual and financial health.

“I think there is tremendous potential around all of the strategies we’ve put in place,” Candelaria said. “There is an engaged group with solid work plans and goals for each initiative and with a partner like Journey House the potential is tremendous,” he added.

Candelaria praised the quality and commitment of the initiative’s volunteer leaders and the Zilber Family Foundation. “I have been touched by the commitment they have shown for the residents and the neighborhood,” he said. Rather than telling residents what they need, the initiative has allowed community members to become advocates for themselves, Candelaria added.

“Ramon helped bring us to a place where we are well known and people are excited to work with us,” Rule said. “We have a tremendous amount of momentum and by no means has the need for a new executive director [interrupted that]. Everyone has taken on extra work so we don’t miss a beat,” she added.

CSNI is accepting applications until Aug. 22 and hopes to have a new executive director in place by Oct. 1, said Bria. The job description and a link for submitting a resume are posted on the Journey House web site.

Candelaria resigned to pursue a different opportunity, according to Dr. Michele Bria, CEO of Journey House and CSNI secretary. Candelaria declined to say what his next move would be. “It was a heart-wrenching decision for him and we really appreciate everything he has done for CSNI,” Bria said.

“Ramon has done a fantastic job bringing us to where we are now,” added Rule. “We’re very grateful for that and we wish him well.”