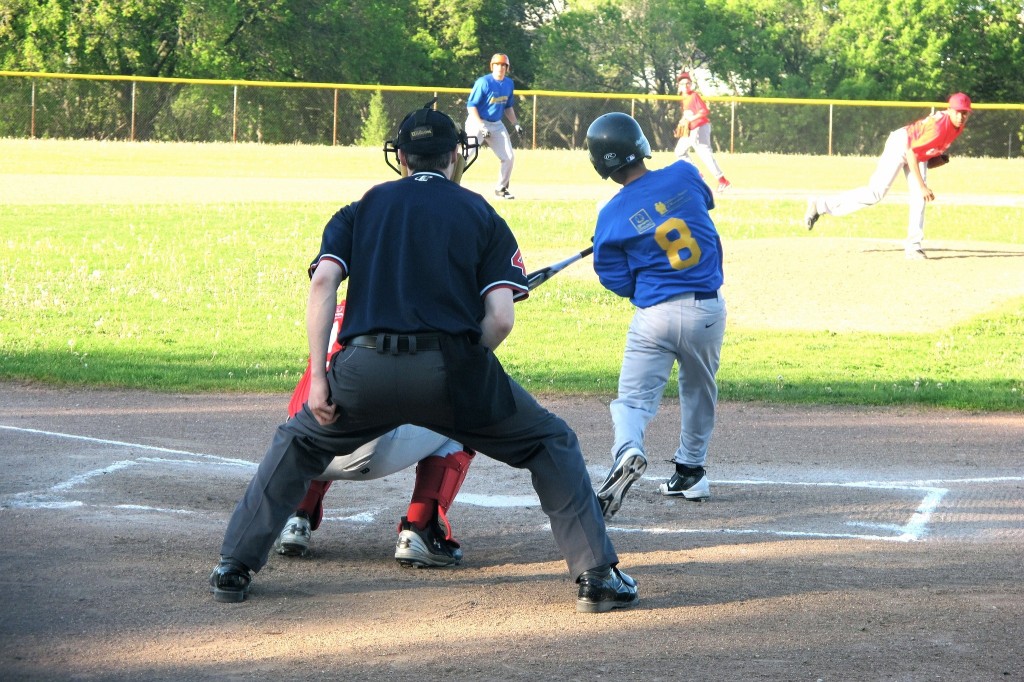 The league is made up of 22 teams and has been run by UCC for decades, according to Eric Roecker, president of the Felix Mantilla Little League. It no longer fits into the long-term future of programming at the center, Roecker said.

Beginning next year, the baseball league will be run by the Journey House, 2110 W. Scott St., according to the Facebook post. 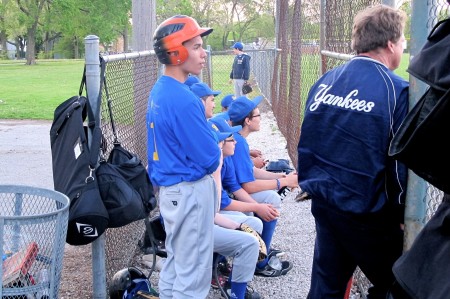 There are 22 teams in the Felix Mantilla Little League. (Photo by Edgar Mendez)

Commenters questioned whether games would still be held at Baran Park, 2600 S. Chase Ave., where they’ve been played for years.

Another commenter asked whether the move to Journey House meant games would be played at Mitchell Park next year, where the center hosts its youth football leagues.

“Maybe in a few years,” replied the administrator of the Mantilla Facebook page.

Julian Haliga, coach of the Milwaukee South Side Baseball Club, which plays in the Mantilla League, called the news “a huge letdown.”

He said that he and others who’ve been dedicated to the league for decades should have been involved in the process. According to Roecker, the decision to drop the league and transfer it to Journey House, though likely, won’t be final for a few weeks.

A Journey House spokesman could not immediately be reached for comment.