You are here: Home / Home / Carousel / ACT results predict most MPS minority students not ready for college
Share this... 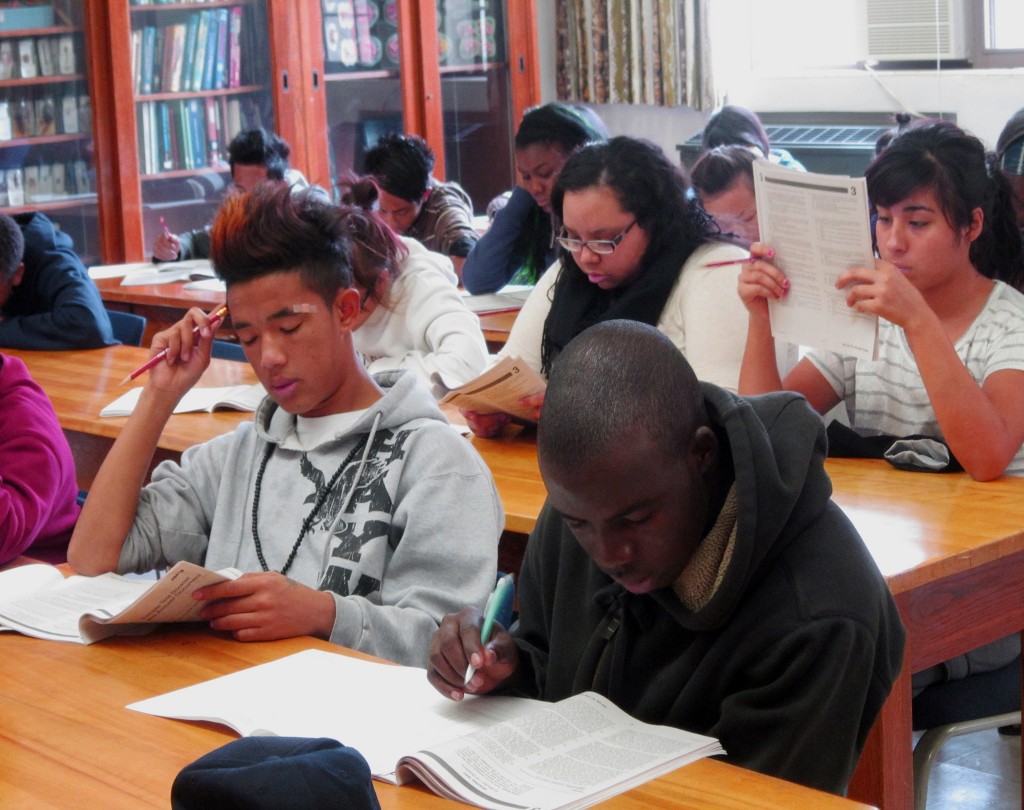 ACT scores for Milwaukee Public Schools (MPS) students rose slightly for the 2013-14 school year, but black and Hispanic students still lag behind, and the vast majority are not adequately prepared for college, according to new data released by the Wisconsin Department of Public Instruction (DPI).

Three-quarters of MPS students who took the ACT last year tested “below college ready” in English and 90 percent weren’t ready for college-level math, according to new data released by the Wisconsin Department of Public Instruction (DPI). The ACT college readiness benchmarks are the scores students need to have a 75 percent chance to get a C or above in college-level math and English courses.

Colleges use the ACT to help make acceptance, course placement, scholarship eligibility and other decisions, including whether a student needs to take remedial courses in English or math. 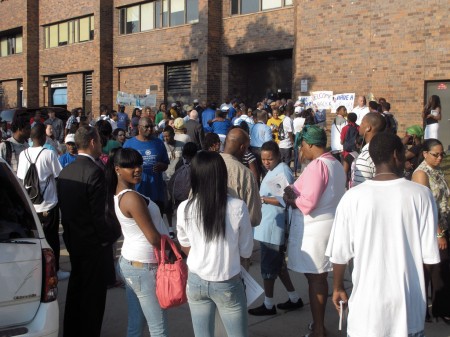 Statewide, nearly 74 percent of students met the benchmark in English and 53 percent met it in math.

The percentage of MPS students taking the ACT rose to 91.5 percent last school year, the highest rate in the state, according to DPI data. Last year the participation rate was 77.5 percent.

MPS students have been taking the ACT test during the school day since 2010. Prior to implementing the school-day testing program, the ACT participation rate in the district was 48 percent.

As a whole, Wisconsin students’ composite score was 22.1, the second highest rate in the nation behind Minnesota.  “While overall student performance on the ACT was quite strong, we have work to do to close achievement gaps,” said State Superintendent Tony Evers in a statement.

According to the University of Wisconsin Milwaukee website, the school accepts students with a wide range of ACT scores, and there is no minimum score.

Only 5 percent of Marquette University’s class of 2017 had a composite score of below 22, according to the school’s website.