You are here: Home / Home / Carousel / The marijuana debate: Local legislators weigh in on legalization
Share this... 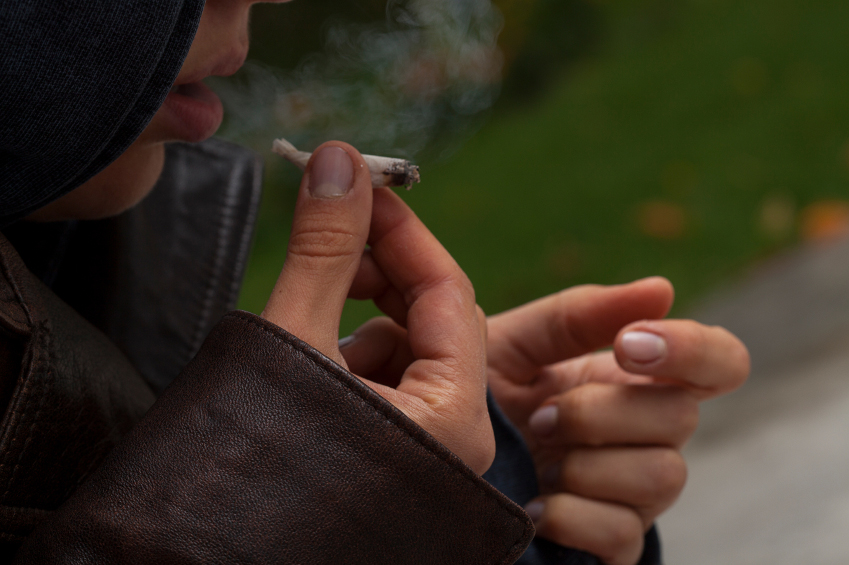 Marijuana use, both medical and recreational, is becoming more acceptable in many places around the country. Colorado and Washington have legalized use of the drug and many municipalities have decriminalized it.

In Wisconsin, legislation was introduced to legalize recreational and medical marijuana use and other proposals have sought to reduce the penalties for marijuana possession. In April, Gov. Walker signed a bill legalizing cannibidiol, a marijuana extract, for use in treating children with some seizure syndromes. No other legislation related to marijuana has passed.

The penalty for marijuana possession in Wisconsin is harsh. After one conviction, a subsequent arrest is charged as a felony. 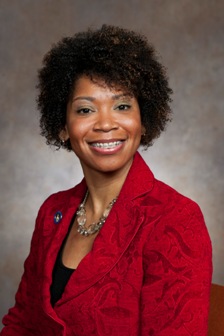 1. This past session, I supported Rep. Melissa Sargent’s bill to legalize marijuana because I believe that our state needs to begin focusing its resources on reducing mass incarceration and prioritizing public safety.

2. Sadly, our state is a glaring example of racial disparity in criminal justice. According to a 2013 study by the University of Wisconsin-Milwaukee, Wisconsin leads the nation in racial disparity in incarceration. In addition, over the past several decades, police enforcement of marijuana laws has disproportionately affected persons of color.

Instead of focusing our state resources on preventing violent crimes and stopping the prevalence of dangerous drugs such as heroin, Wisconsin has spent over $100 million in the last 10 years on marijuana arrests alone. This money is better spent allocating police resources to stop dangerous criminals who threaten the safety of our streets and neighborhoods.” 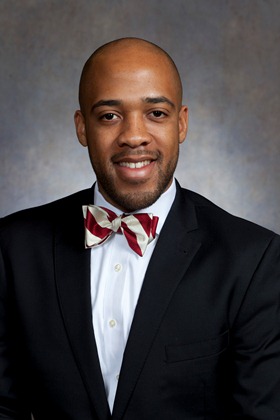 1. With full legalization in the states of Colorado and Washington, every state has a huge opportunity to watch how the new laws impact these states’ communities and economies. So far, neither state has seen any kind of increase in crime or violence because of the legalization, and in fact, have seen spikes in revenue growth that can be used for a huge variety of the state’s needs. As far as Wisconsin, I think the best plan for our state is to begin with the decriminalization of marijuana possession.

2. Criminal penalties surrounding marijuana possession absolutely need to be addressed. Currently, there are thousands of arrests in the City of Milwaukee for marijuana possession. On top of the enormous cost savings that would result from decriminalization, both on the city and state levels, countless young African American men would no longer feel the disproportionate impacts of incarceration and felony records due to something as relatively harmless as marijuana possession.

Labeling somebody as a felon for possession has far-reaching implications that not only rob our community of somebody who might grow to be an entrepreneur, philanthropic pioneer, professional athlete or political leader, but it also robs these individuals and their families of a proud future. I plan to advocate heavily in the coming legislative session for the decriminalization of marijuana possession.

Also, earlier this summer, I was appointed to the special Legislative Council Joint Committee on the Review of Criminal Penalties. In short, the scope of this committee is to identify current felonies that should be abolished or reduced to misdemeanors, among other things. I am confident that this topic will be explored in the coming months, as the committee considers various outmoded policies that are currently on the books in Wisconsin. 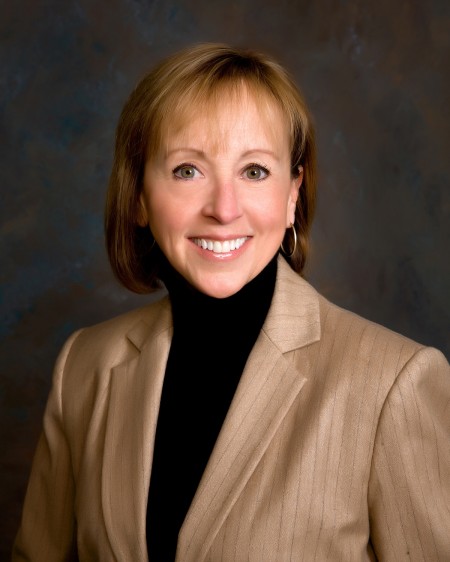 1. As a first step, I believe legalizing medical marijuana is the right and compassionate thing to do for those dealing with chronic conditions. The past three sessions, I co-sponsored bills which would legalize medical marijuana.This legislation would have allowed access to medical marijuana for patients with a number of debilitating diseases and conditions to receive a prescription for marijuana from their doctors without fear of prosecution.  Unfortunately, there was not enough support to pass these pieces of legislation into law.

In other states, such as Washington and Colorado, there have been debates and successful legislation passed which legalized the use of marijuana. Legalizing marijuana is anticipated to help mend the budget of these states. There has been talk about discussing the legalization of marijuana in Wisconsin; however, nothing has come up definitively. We have a unique opportunity to see what happens in Washington and Colorado first before jumping on the bandwagon.

2. I do not support any legislation that creates additional criminal penalties for possession of marijuana in the State of Wisconsin; we have more important issues to focus on in our society than incarcerating non-violent offenders. This is especially true as seen in your last special report: “Black men bear the brunt of unequal enforcement of marijuana laws.” I believe we need to examine current state laws related to alcohol and drug use. It is not uncommon for decisions on criminality to be based on media and public outrage, rather than scientific facts and thoughtful analysis. Therefore I do support medical marijuana and decriminalizing marijuana usage as initial steps. 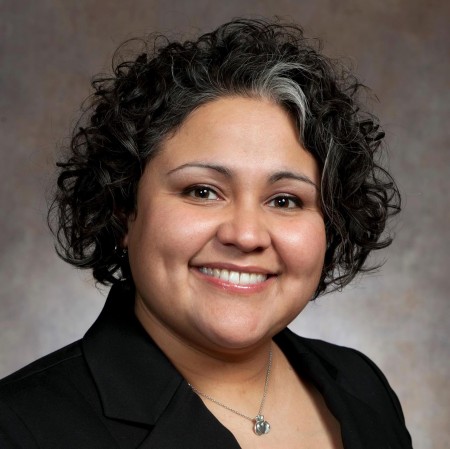 1. I think Wisconsin needs to begin moving in that direction through incremental steps beginning with the legalization of medicinal marijuana use as well as reducing penalties and decriminalizing marijuana possession and recreational use in our state.  If we move in the direction of decriminalization with state oversight and regulation, Wisconsin would be able to find a better balance that would still penalize the trafficking of the drug on the black market while relieving our courts and correctional facilities of low level, often first-time offenders.

2. Again, I support the movement towards eventual legalization with the first step being decriminalization of marijuana possession. You have a plant that many people in this state smoke recreationally and the subsequent penalties for possession can ruin lives, cripple careers and separate families…not to mention overly strain our state’s prisons and correctional facilities. 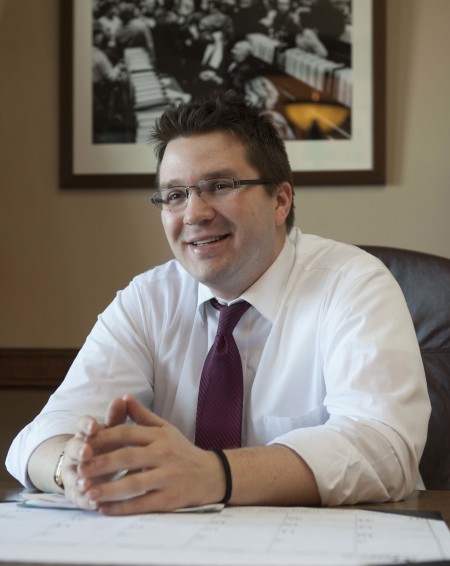 1. “I don’t yet know if I support the legalization of marijuana. I am watching Washington and Colorado closely and am listening to both proponents and opponents here in Wisconsin.  I do believe there needs to be immediate changes to our enforcement and criminal justice responses to marijuana possession, which can be done without delay.”