You are here: Home / Home / Carousel / President Obama to headline Laborfest on Summerfest grounds
Share this... 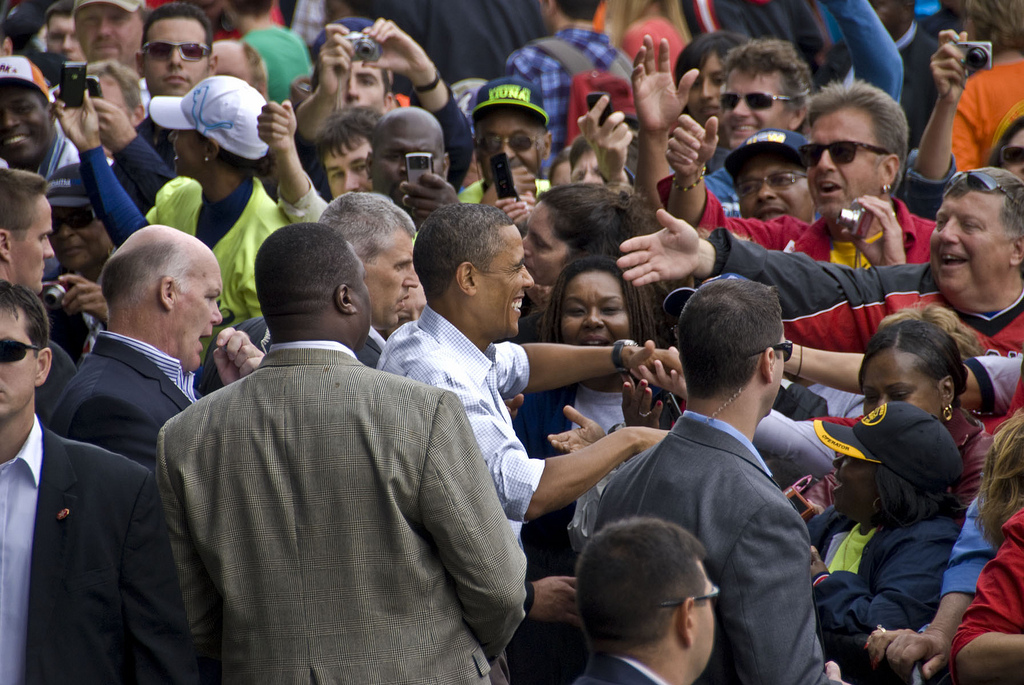 The public is invited to mark Labor Day at Milwaukee’s Laborfest, an annual event celebrating the city’s historic place in the nation’s labor movement  President Barack Obama is expected to attend.

The president is expected to talk about jobs, the economy and workers’ rights during the 55th annual Labor Day celebration, which will run from noon to 5 p.m. on the Summerfest grounds. 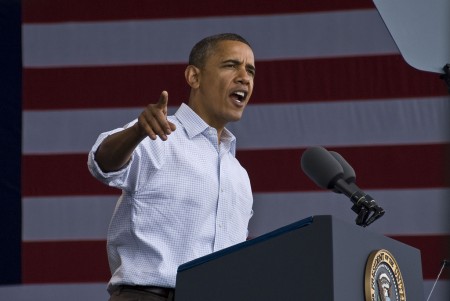 “We proudly welcome President Obama to Milwaukee and look forward to celebrating working people together this Labor Day,” she added.

The focus of this year’s Laborfest will be justice for workers and making jobs safer, better and fairer for everyone, according to organizers.

“Marking the constant struggle workers face, Laborfest is a time to not only relax with your family on the lakefront but join in solidarity for strong neighborhoods and communities,” organizers said on the labor council’s site.

The event will start at 11 a.m. with a parade beginning at Zeidler Union Square, 301 W. Michigan St., and will consist of children’s activities, live music and an auto show. A raffle for a Harley Davidson motorcycle also will be held.

Obama attended the 2008 and 2010 Laborfest and has made frequent campaign and presidential visits to Wisconsin. The event will likely give the president an opportunity to talk about his push for an increase in the minimum wage.

“The bottom line is, America deserves a raise,” he said during his weekly address to the nation on Saturday.  “But until we’ve got a Congress that cares about raising working folks’ wages, it’s up to the rest of us to make it happen.”

The event also gives the community and opportunity to reflect on the city’s and state’s place in labor history. Early organized labor roots can be found in Wisconsin and Milwaukee, where the Molders Union, the country’s first modern trade union, began a chapter in 1865 and where workers marched and held strikes demanding an eight-hour workday in 1886, according to the Wisconsin Labor History Society.

The state’s labor struggles came full circle in 2011, when a fierce political battle erupted after Republican Gov. Scott Walker spearheaded reforms that stripped away collective bargaining rights for many public employees, leading to massive protests and a series of recalls.

“Labor’s history tells us that the struggle is a constant one — often in frustration, but always seeking to move forward to build a better life for the workers of future generations,” wrote Ken Germanson, on the organization’s website.