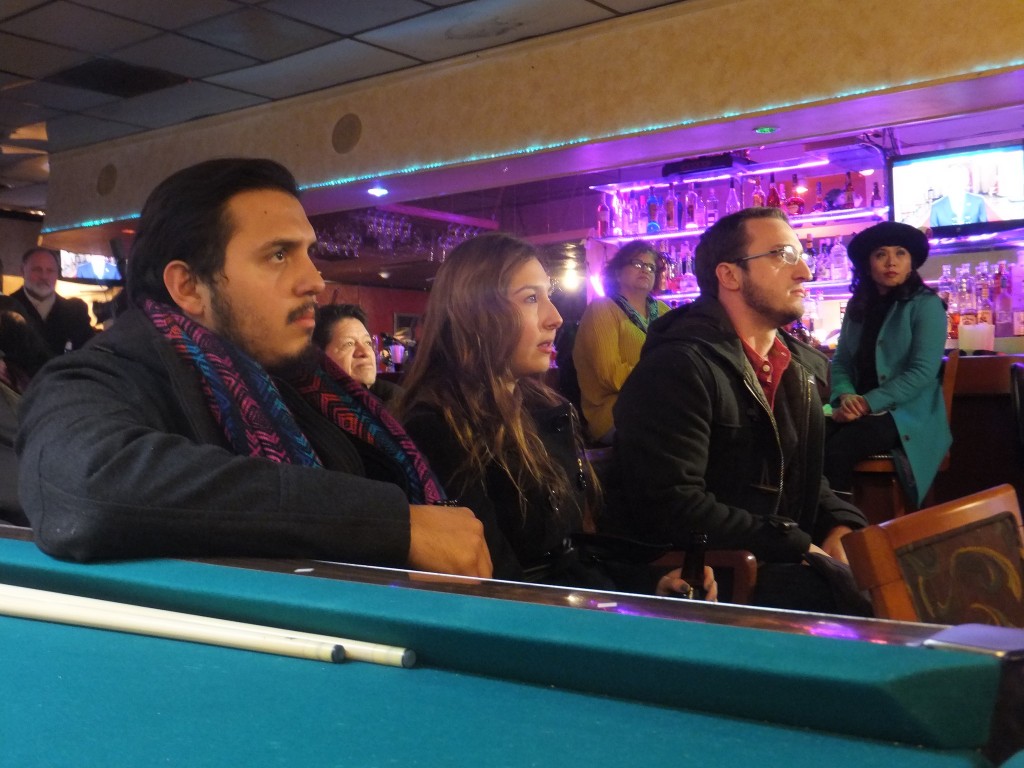 President Obama’s executive orders on immigration reform ignited both feelings of joy and a resolve to press for more changes in Milwaukee’s immigrant community.

“We have a divided heart tonight,” said Christine Neumann-Ortiz, founder and executive director of Voces de la Frontera, an immigrant rights and social justice organization. “We are inspired and determined to keep going, to keep fighting,” she said. “Momentum is on our side.”

The first executive order allows undocumented parents who have been in the country more than five years and whose children are U.S. citizens or lawful permanent residents to apply to stay in the U.S. for renewable three-year periods. Under these provisions people can apply for Social Security cards, and live and work without fear of deportation. Wisconsin law also allows them to apply for a driver’s license.

A second executive order signed by the president affects “dreamers,” people who were brought to the U.S. by their parents and for whom America is the only home they have ever known. The directive eliminates the age cap for dreamers, and offers them the same opportunities provided under the first executive order. 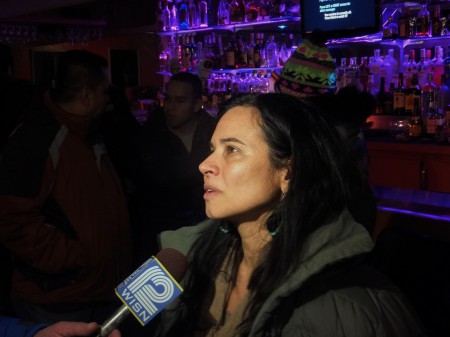 “These common-sense decisions are a good step and they will have a big impact,” said Neumann-Ortiz. “It’s going to mean fewer deportations for families here and it’s going to be good for Milwaukee’s economy.”

The new orders do not provide a pathway to citizenship for undocumented immigrants and they don’t establish a permanent legal right for them to be here, according to immigration experts.

The actions announced by Obama are expected to affect about 5 million of the 11 million undocumented immigrants currently in the U.S. About 24,000 to 30,000 live in the Milwaukee area, according to estimates.

“This enables more people in the undocumented community to come out of the shadows, to work legally and to be full members of their community without worry that at any moment they could be deported and lose everything they have,” said Marquette University professor Edward Fallone, an immigration law specialist. “Fewer people will be living in fear now.”

Fallone said the president’s actions will be good for the local economy because undocumented immigrants working at jobs where they are paid “under the table” can now pursue legitimate employment opportunities. “Undocumented workers have always paid sales taxes on everything they bought and property taxes through their rent. Now more of them will be paying payroll taxes.”

Providing undocumented immigrants across the U.S. with work permits will contribute about $45 billion to the economy in payroll taxes over a five-year span, according to the Center for American Progress.

Guadalupe Romero, 53, is among those who are not covered. “Though I am one of those who will not benefit, I am not defeated,” she said. Romero, a Clarke Square resident, has been living in the U.S. since 1990 and is undocumented, though her grandchildren are American citizens. On the Voces website she wrote, “I will continue to fight for myself and all the people excluded from this relief.”

In a June survey, a majority of Americans supported even broader immigration reform than the president enacted. According to the Brookings Institution and the Public Religion Research Institute, 62 percent would favor an immigration bill with a way for people who are undocumented to become citizens. Another 17 percent said they should be permitted to become legal residents while 19 percent supported deportation.

Political gridlock in Washington may stymie any further progress on immigration reform. “I am not very hopeful that the next step will be positive. I’m concerned about retaliation and backlash from some people,” said Ricardo Diaz, executive director of the United Community Center in Milwaukee.

Obama also acknowledged the difficulties ahead. “I know the politics of this issue are tough,” he said during his announcement of the new measures.

According to Nielsen reports, 6.85 million people watched the president’s speech on Spanish-language television. The Univision network delayed the start of the Latin Grammy broadcast to air the speech.