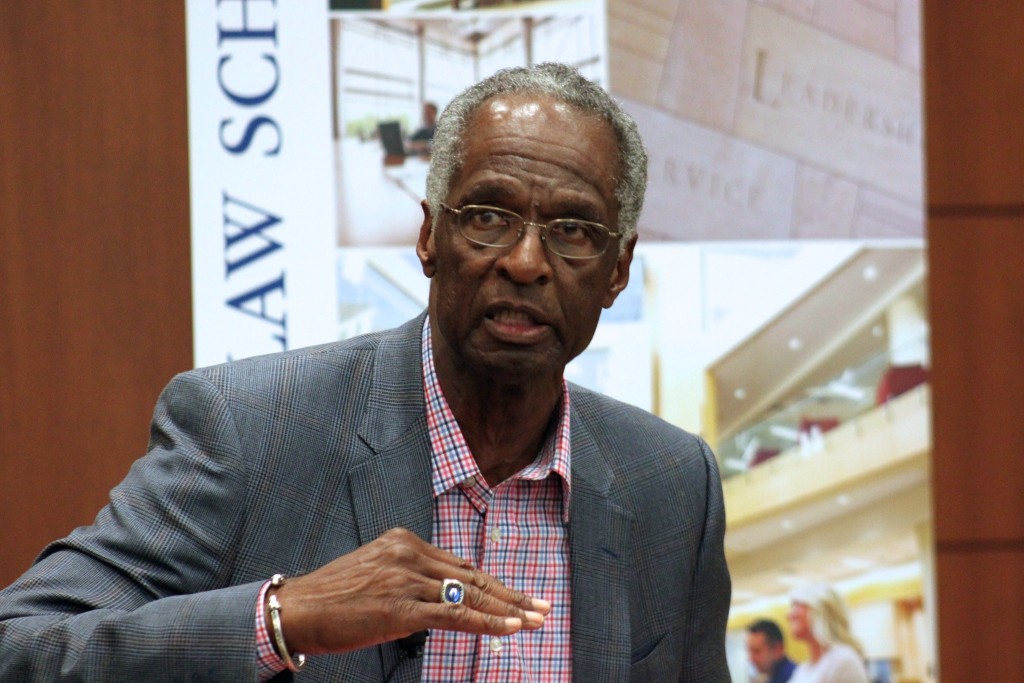 Anyone who only knows Dr. Howard Fuller as the former superintendent of Milwaukee Public Schools and the erudite voice for education reform can be excused for being a little shocked by the autobiography he published this year. “No Struggle No Progress: A Warrior’s Life from Black Power to Education Reform” chronicles his Milwaukee upbringing and the unexpected path he traveled after dedicating himself to education reform.

It surprised me to read about Fuller’s years spent organizing rallies in the streets, marching for equal opportunity for blacks and getting arrested, and his days as a freedom fighter in Africa. The story on Fuller’s views about Common Core was my favorite because researching it introduced me to a Howard Fuller I didn’t know existed. As I discovered while researching the story, his activism and willingness to stand up for his beliefs are an inspiration to many who are working for change in Milwaukee neighborhoods today.