You are here: Home / Community Voices / Addressing infant mortality in Milwaukee
Share this... 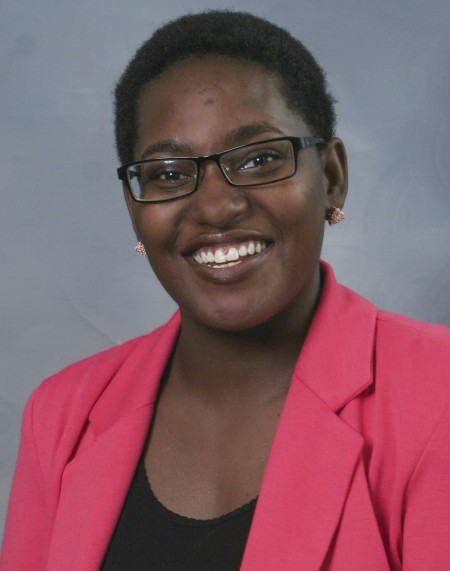 When Tonda Thompson went to the hospital nine months pregnant, she expected to leave with her baby boy in a car seat. Instead she left without him, and she had to make funeral arrangements.

“That moment when you hear your first born cry for the first time, is indeed a moment that I will never forget. Just 17 hours later, I was told that there was a slight chance that he would make it. It was within the last hour of his life that I said ‘hello’ and ‘goodbye’ to Terrell,” she said. During labor and delivery, due to a tragic incident, both her health and her son’s health began to deteriorate. She survived.

Sadly in Milwaukee, Thompson’s story isn’t uncommon. The health of a community can be seen in the health and prosperity of its children. The community is entrusted to protect and keep its children from harm. From 2009 -2011 the infant mortality rate was 10.6 per 1,000 live births. Milwaukee has come a very long way over two decades to reduce infant mortality and stillbirth rates. We still have some heavy lifting to do in the African-American community because black babies die at nearly three times the rate of white babies.

In February, the Milwaukee Health Department released the 2013 Fetal Infant Mortality Review (FIMR). The report takes a look at factors that contribute to stillbirths and infant deaths and recommends a few actions that communities can take to combat the problem.

We applaud Mayor Barrett, the Milwaukee Health Department and community partners such as the Black Health Coalition and the United Way of Greater Milwaukee and Waukesha County for their efforts, but we can’t stop or slow down just because we’ve had a few “good” years of reduced stillbirth and infant mortality rates as a result of strong marketing and public relations campaigns.

The conversation in Milwaukee has been steadily growing about strategies to reduce racism and socio-economic disparities, which is a good sign. As a community, we need to continue to take steps for too many babies who won’t take first steps on their first birthdays. After the death of her son, Thompson started a support group to help other families who have experienced infant loss called Terrell’s Corner (http://www.terrellscorner.com.)

“My understanding is that this is my son’s purpose. He is with me in battle. We are here to make changes,” said Thompson.

We encourage all leaders at every level of government take a look at the whole child and the whole family. For us, that includes caring for women throughout their lifespan, regardless of whether they become mothers in the traditional sense; increasing access to holistic healthcare services across multiple spectrums; getting fathers involved in the pregnancy early on; and tackling Milwaukee’s racial and socio-economic divisions head on so that we can continue to save lives. One of the most immediate ways that we are tackling this issue is raising funds to ensure that the ideas outlined above can come to fruition.

On April 25, Milwaukee will hold a March for Babies through the March of Dimes at O’Donnell Park, 931 E. Wisconsin Ave. To support Tonda’s team, team Big Foot, click here.