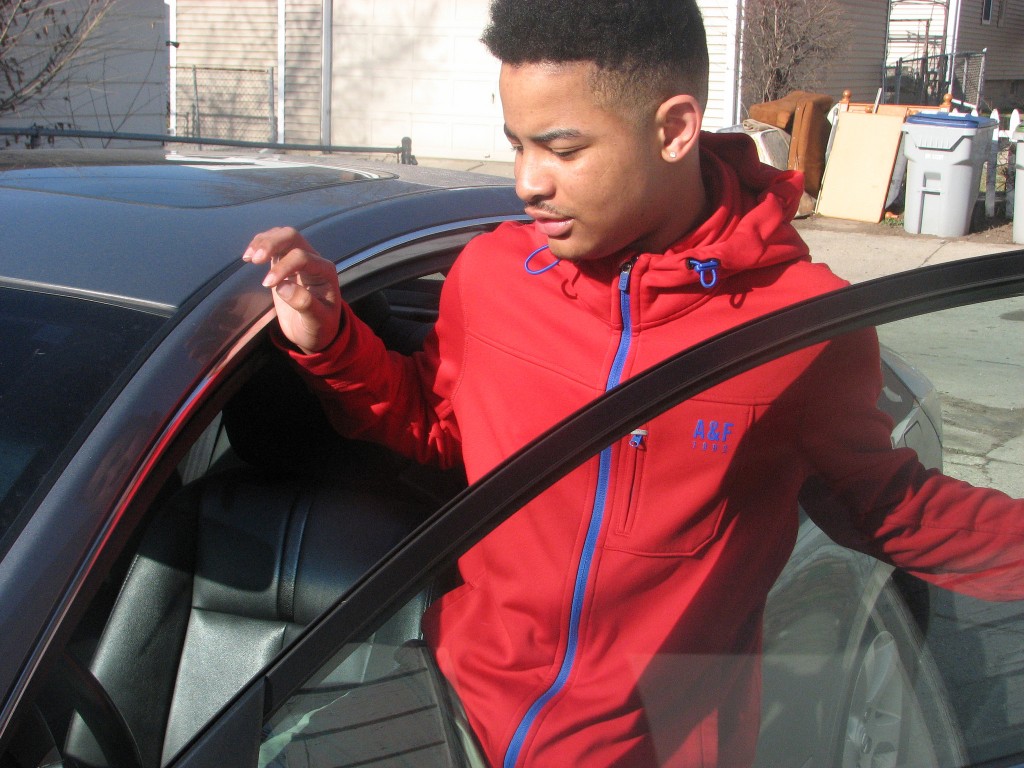 Joshua Leonard, who participated in COA’s driver’s education program, gets into the vehicle he shares with his mother. (Photo by Brendan O’Brien)

As a teenager living in Milwaukee’s inner city without a driver’s license, Joshua Leonard felt isolated.

Good paying, part-time jobs were too far away and there were very few positive social opportunities in his Capitol Heights neighborhood. He also was competing with his four siblings for rides from his mother, a single parent.

“I wanted to get away, to get out,” the 18-year-old high school senior recalled. “I didn’t want to be in the house bored any longer.”

Leonard was desperate to get his driver’s license. But without the money for classes at one of the many private driving schools, which typically charge more than $300, he was at a dead end, until he found COA Youth & Family Centers. COA offers a scholarship-based driver’s education program. 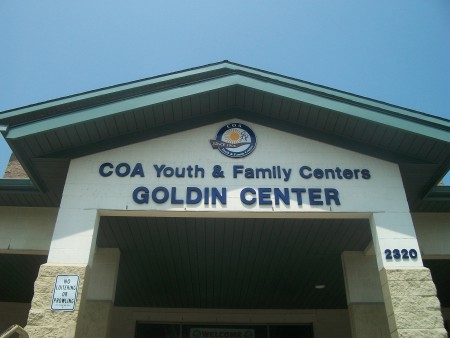 Each year, COA’s scholarship-based program, funded by Milwaukee Public Schools, serves hundreds of high school students like Leonard who do not have the means to pay for private driver’s education classes but look forward to earning their license.

“Think about the rites of passage for a young person,” said Kari Nervig, the youth development coordinator at COA. “Having that freedom to drive is a big one and it opens so many doors.”

MPS does not offer school-day driver’s education and a program through the district’s recreation department runs each student about $150 and has a limited number of slots available, according to Nervig.

About a decade ago, students participating in COA’s three-day youth leadership institute camp proposed a scholarship-based driver’s education program to alleviate the barriers they were facing in getting their licenses. A pilot program was set up with a three-year grant from the federal Office of Juvenile Justice and Delinquency Prevention to test out the proposal.

“It’s has grown and thrived ever since,” said Thomas Schneider, COA’s executive director.

One of the keys to the program, Schneider said, is that students must pay in sweat equity. The students who developed the program set strict eligibility criteria to obtain the scholarship. Participants must maintain a 2.3 grade point average, participate in 25 hours of documented community service and attend an after-school program.

“This was really thought out by this group of youth because they knew they had to demonstrate that they were deserving of someone picking up a $300 tab,” Nervig said.

COA now partners with MPS and Easy Method Driving School to bring driving education to schools and neighborhood centers throughout the city. The program consists of classroom and road instruction and takes about a semester to complete, Nervig said.

During the last four years, 1,050 Milwaukee teenagers have earned scholarships to attend the driver’s education program, according to Nervig.

“This is a program that requires a lot of momentum, because youth are skeptical and they are not so sure if this is a real thing,” she said. “So we have found that our greatest marketing tool is the youth who have gone through it.”

In addition to removing social, economic and educational barriers, the program has addressed the problem of teenagers getting snarled in the court system at an early age with driving violations, Nervig said.

“This is a real benefit to the youth and the community,” Schneider said. “The inability to afford driver’s (education) creates isolation. This program breaks down that isolation and provides opportunity to youth that can last a lifetime.”

The benefits of the program reach beyond the teenagers that it serves, according to Nervig. Parents say having their teenager able to drive significantly reduces time and transportation hurdles that the family faces.

For Leonard, having a driver’s license has meant more responsibility around the house, such as running errands and chauffeuring his siblings around, along with holding down a decent paying part-time job at a Culver’s, five miles from his house.

“He helps out picking up the kids and running to the store, just different things and it helps,” said his mother Denise Leonard. “That’s the good part of it.”

Editor’s note: An earlier version of this story incorrectly stated the cost of driver’s ed through the Milwaukee Recreation Department and did not fully portray the role of MPS in the program.