You are here: Home / Community Voices / The Wisconsin budget and Shakespearean tragedy
Share this... 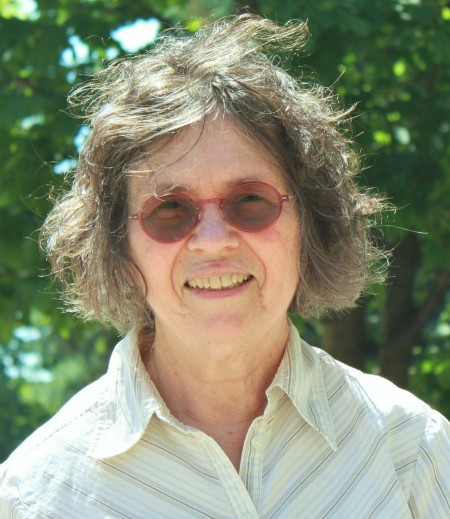 Margaret Rozga, poet, civil rights activist and professor emerita of English at UW-Waukesha, warns that provisions hastily inserted into the state budget could result in a tragedy of Shakespearean proportions.

Shakespeare’s great tragedies dramatize the social chaos and deadly effects set in motion by political as well as personal decisions made with great haste. King Lear, for example, opens with Lear’s ill-considered division of his kingdom despite the caution urged by the faithful Kent who speaks, though Lear would silence him: “in thy best consideration check / This hideous rashness.”

Macbeth, too, tunes out the more thoughtful voice of Banquo to rush into action based on the “imperfect speakers” who prophesy that he will be king. He discards all the reasons for caution, spurred on by his own “Vaulting ambition, which o’erleaps itself.”

Even Juliet cautions herself about falling in love so quickly. “It is too rash, too unadvised, too sudden.” Unfortunately she does not heed her own sense that a well-advised pace is better.

The high drama of these great plays may seem removed from the daily routines in our own Milwaukee and Wisconsin neighborhoods. But slipped into the proposed Wisconsin 2015-2017 budget are hastily adopted provisions with far-reaching consequences that the Kents and Banquos of our time and place know will damage what we depend on to work effectively.

Foremost case in point is the proposed “turnaround” district within the Milwaukee Public Schools to be overseen by a county executive not qualified to be hired as school superintendent by the elected school board. Yet this county official would have the unchecked power to appoint a commissioner who would not have to answer to parents, families, students or teachers whose lives depend on the quality of the schools and who are in position to see problems that need to be addressed and their possible solutions.

A system that takes one’s child but gives one no voice disenfranchises and devalues the family and the city. It is a hasty political decision likely to have far-reaching negative consequences. The Milwaukee Public Schools’ community schools initiative promises better results, but the legislature never considered ways to support it.

This pending budget also includes a provision to allow anyone with a bachelor’s degree to teach the core subjects of English, math, social studies and science, and anyone, even a high school dropout, could teach non-core subjects. Rep. Mary Czaja (R-Irma) defended lower teacher standards as a way to help rural school districts find teachers of technical subjects, say a retired chemist or accountant to teach a course part-time, though she could not cite a single example of a school district that had requested such “flexibilities.”

If on the eve of Independence Day the Joint Finance Committee quietly reversed its support for this teacher licensure provision, it is a victory for the alert citizens who strenuously objected to it. But we need as well public commitment from committee co-chairs Alberta Darling and John Nygren that their processes will be less stealthy and less hasty in the future.

The committee also included without debate a requirement that high school seniors pass a civics test before graduation and added a provision to allow home-schooled students to participate in public school athletics, a measure actually opposed by the head of the state home-school association.

The Joint Finance Committee worked with haste to pass these school policy provisions. They were not part of the budget proposal presented at public hearings. They weren’t presented until May 19, when members of the Joint Finance Committee had only an hour to read them, only a few hours to debate them, and then approved them at 1:40 a.m. on a party line 12 to 4 vote. Democratic Senators Lena Taylor and Jon Erpenbach, and Representatives Chris Taylor and Gordon Hintz deserve thanks for being the thoughtful voices of Kent and Banquo, raising important considerations in the face of Republican-led haste.