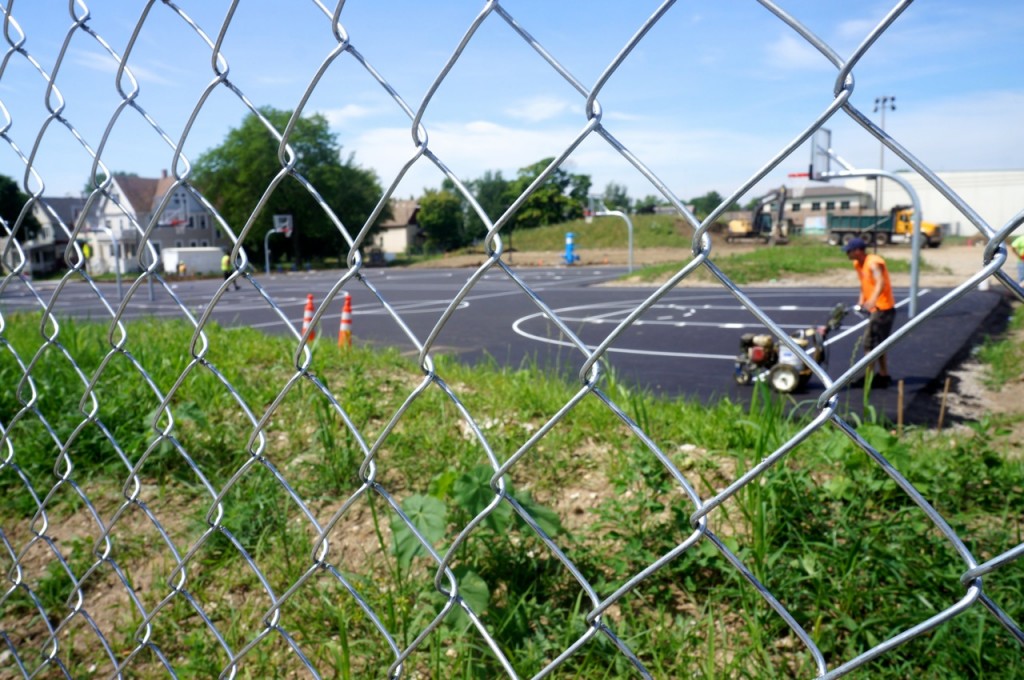 Photo taken by a student at Auer Avenue School

The grand reopening celebration of Amani neighborhood’s Moody Park is August 20, 2015. This celebration is the culmination of more than twelve years of neighborhood efforts to revitalize this cherished park located at 22nd and Burleigh. The resident group, Amani United, is working closely with local organizations to provide children’s games, refreshments and entertainment beginning at 2pm. The official ribbon cutting ceremony begins at 4pm, followed with a concert by AhVantSoul with Jon Pierre & Katt Webb.

Moody Park is named in honor of Calvin C. Moody. He served as a Milwaukee police officer for 25 years, becoming one of the first African American detectives in 1949. After retiring from the MPD, Moody continued to serve the city in many capacities including County Supervisor, board member of the NAACP, the Milwaukee Urban League, Columbia Savings & Loans, and the director of the Northside YMCA. Calvin C. Moody died in 1974 at the age of 70. In 1982, the County Board of Supervisors named the pool and park at 22nd and Burleigh Street in Moody’s honor.