You are here: Home / Community Voices / Voting rights need to be the first priority
Share this... 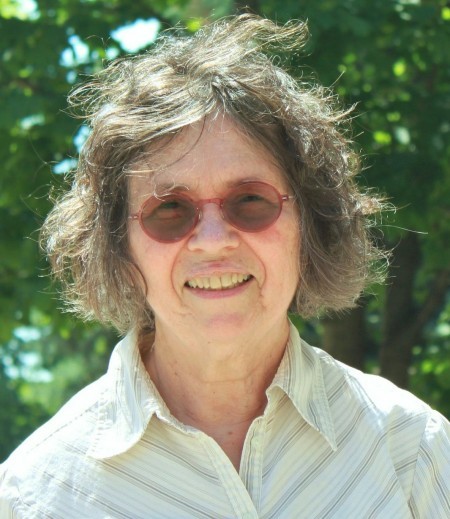 I never thought I’d have to defend voting rights again. Defending voting rights is what I did 50 summers ago, before and after the Voting Rights Act of 1965 was signed into law by President Lyndon Johnson.

This August 6th we celebrate the 50th anniversary of that historic signing. But the substance of the celebration has been eroded by the Chief Justice John Roberts-led Supreme Court decision, Shelby County v. Holder, and by a host of measures and practices that depress voter turnout, especially among African Americans, Latinos and people in poverty. On this major anniversary, I urge all who are concerned about electoral justice to make their voices heard by all their elected representatives in favor of voting rights protections

In July 1965, I celebrated my 20th birthday, in Bullock County, Ala., working as one of four volunteers from Milwaukee in the Southern Christian Leadership’s Summer Community Organization and Political Education (SCOPE) project. We had been in this rural county about three weeks and had spent every day canvassing African-American areas encouraging people eligible to register at the Court House in Union Springs on one of the three registration days that month. Canvassing involved walking dirt roads in the hot sun, a tedium that sometimes evaporated with a warm welcome from a black family, and other times was wiped out by terror with the sudden appearance of hostile whites. But given the number of people who said they were willing to try to register, we expected to see hundreds of new voters that month.

I had a flat tire on one trip bringing people to town. After we got that first flat fixed, we drove just a few miles before getting another. The volunteer driving with me changed that tire himself in 95-degree heat. While we were stuck on the side of the road, an African- American teenager bicycled past us. He stopped only long enough to say, “Don’t go back to that gas station in Union Springs you were just at. My cousin works there. He said the man doesn’t like you.”

Despite these and other setbacks, 41 people came to register on these three July days. Local leaders were ecstatic. This was the highest number of African-Americans ever to apply, though they were the numerical majority in the county. At our meeting that night at a small country church, we had one of our largest and most enthusiastic crowds of the summer. We sang freedom songs and believed every word. We will overcome.

By the designated registration days in August, the Voting Rights Act was in effect. Even though there were no federal officials in Bullock County to oversee procedures, the behavior of the county registrar improved dramatically.

In the spring 1966 primary elections, African-Americans ran for office and finished first for sheriff, the state House of Representatives and tax assessor. Although these candidates did not win the general election that year, they did go on to win subsequent elections. African-Americans had power to work on other issues that affected their lives. They could feel that their lives mattered.

We live today in an era like that following Reconstruction, when gains for African- Americans are being rolled back, including gains in voting rights so fundamental to a democracy. After the Supreme Court gutted voting rights protections, Republican congressman James Sensenbrenner proposed an amendment that would reinvigorate the Voting Rights Act in ways compatible with the Supreme Court ruling. He introduced the Voting Rights Act Amendment of 2015 this February. In March, it was referred to the House Subcommittee on Civil Rights and Justice. Though at this point it has 73 co-sponsors including Gwen Moore, no one in Congress has made it a priority, and with no strong push from citizens, it is given almost no chance of passage this Congress.

It is not a perfect bill. While it allows for states or political subdivisions of states to be placed under “pre-clearance restrictions” if they have histories of discriminatory practices, it excludes requirements for a photo ID from the category of discriminatory practices. Still, as a signal of our national will to protect voting rights, this bill deserves to be brought up for full debate and a vote in Congress.

Another significant measure well worth pursuing is state-by-state adoption of the Oregon measure to register all citizens as soon as they are old enough to vote unless they explicitly decline to be registered. Then we could stand on more solid ground as we celebrate the 50th anniversary of the Voting Rights Act for which so many people gave their lives.