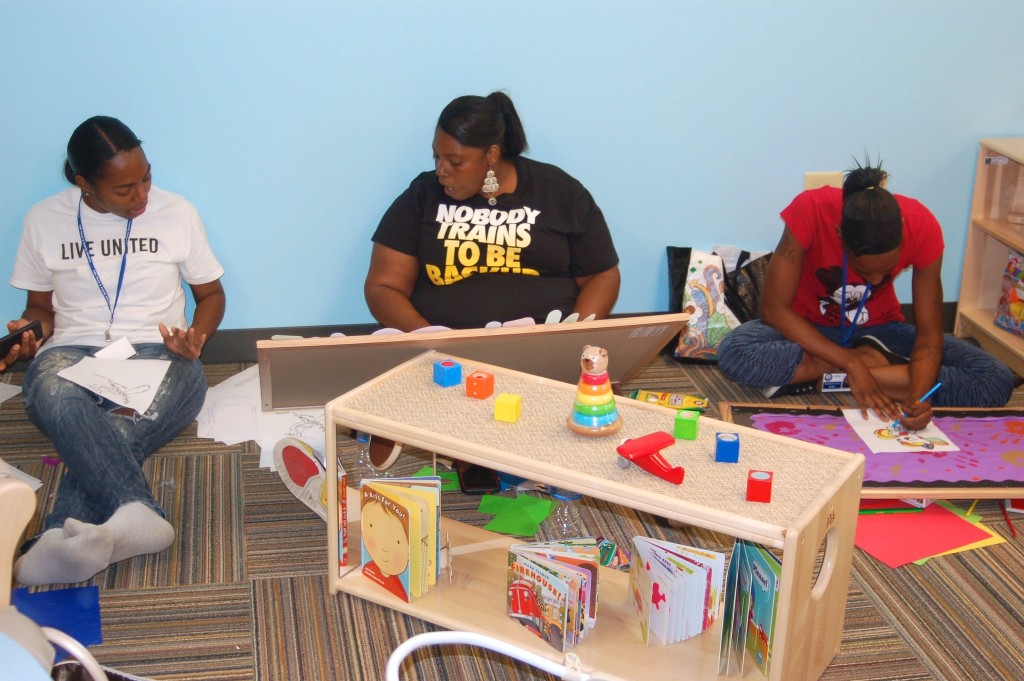 COA Youth & Family Services is set to open its new Burke Early Education Center (EEC) in the Amani neighborhood on Friday, Aug. 7. An official opening and ribbon-cutting ceremony will take place at the EEC, located at the COA Goldin Center, 2320 W. Burleigh St.

The center currently is enrolling children ages 6 weeks through 6 years and expects to open its doors to children on Aug. 17, according to Jeannie Diffley, COA’s director of early education. 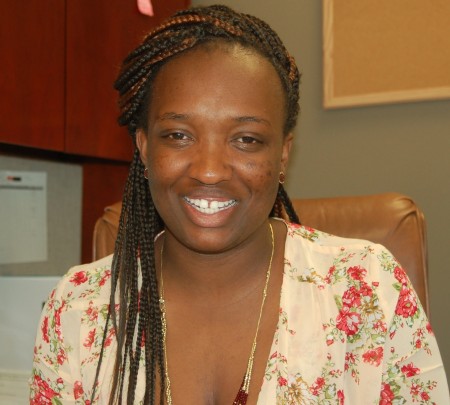 “We are preparing teachers for the difficult situations that might come through the door,” Harrell said.

Harrell noted that problems parents struggle with affect their children. Her experience working in a K-6 school in a low-income neighborhood taught her that the best way to help students is to build relationships with their parents and work with the whole family, she added.

“Ashley is deeply connected to the families. She loves walking the streets, talking to the people … she really wants to transform the area,” said Diffley.

COA’s early education centers are different from other programs because they offer services to the whole family, Diffley explained. “We’re a family center within a community. We serve kids from birth all the way through the teens, as well as the core family,” she said.

“Let’s say a family suddenly becomes homeless. We have all sorts of resources to help that family overcome some of their obstacles. We don’t look at just early education. … We want to try to hug the whole family,” Diffley added.

Deja Hamilton, who has a 2-year-old son, said she has had trouble finding reliable babysitters. She is pleased at the prospect of taking her children to the Burke EEC, which is conveniently located on the same bus line that she takes to work each day. She visited recently and said, “It was nice. It reminded me of when I went to elementary school.”

Hamilton discovered the Goldin Center last fall through its clinic when she sought medical attention for her son, Marleik, who had bronchitis. She was introduced to the Family Resource Center then and has brought her son and 1-year-old daughter almost every day since, she said.

“I just can’t wait for (the Burke Center) to open,” said Nyisha Griffen, of Amani. “I want to be involved in everything that’s coming (my son’s) way in life,” she added. Griffin takes her 2-year-old son to the Family Resource Center regularly for drop-in sessions.

Riverwest EEC is one of a small number of childcare centers in Milwaukee that is nationally accredited by the National Association for the Education of Young Children (NAEYC). It also holds a five-star YoungStar rating, the highest given by the Wisconsin Department of Children and Families.

Like the Riverwest EEC, Burke will be an Early Head Start facility. Early Head Start is designed to increase the number of low-income children from birth to 3 years old receiving high-quality, comprehensive early education services.

Parents with low incomes may be eligible for full or partial assistance with the center’s fees through Early Head Start or Wisconsin Shares.

The Burke center can accommodate 116 children and 31 are currently enrolled, Diffley said. Harrell said she hopes enrollment will reach full capacity by the end of the year.

COA built the new center with a $2 million capital grant from the Burke Foundation as well as support from the Richard & Ethel Herzfeld Foundation.