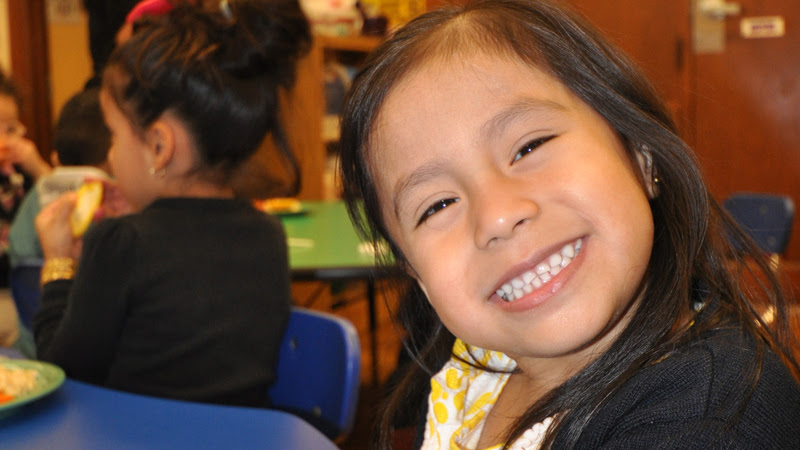 The White House Initiative on Educational Excellence for Hispanics has named Milwaukee Public Schools’ ALBA School as one of the nation’s “Bright Spots in Hispanic Education,” an honor given to only three organizations in the state of Wisconsin this year.

As the White House noted in touting the recognition, math achievement scores at ALBA, which serves a student population that is 98% Hispanic and 97% economically disadvantaged, have been near or above the state average on the most recent state test results available.

“We are honored that ALBA has been recognized for the tremendous work its educators do every day to improve the education and lives of the school’s students,” MPS Superintendent Dr. Darienne Driver said. “Congratulations to all of the leaders, teachers, support staff, students and families who all work together to make ALBA a ‘bright spot’ not only for MPS, the city of Milwaukee and the state, but also for the nation.”

In releasing the awards, the White House noted that nearly one in four students in American public schools is a Hispanic or Latino youth and within the next few decades, Hispanics will represent nearly one in three U.S. workers.

In 2013, ALBA’s founding teachers were honored by ‘People’ magazine as among the magazine’s “Teachers of the Year.“