You are here: Home / Community Voices / Long-range effects of standing up for justice
Share this... 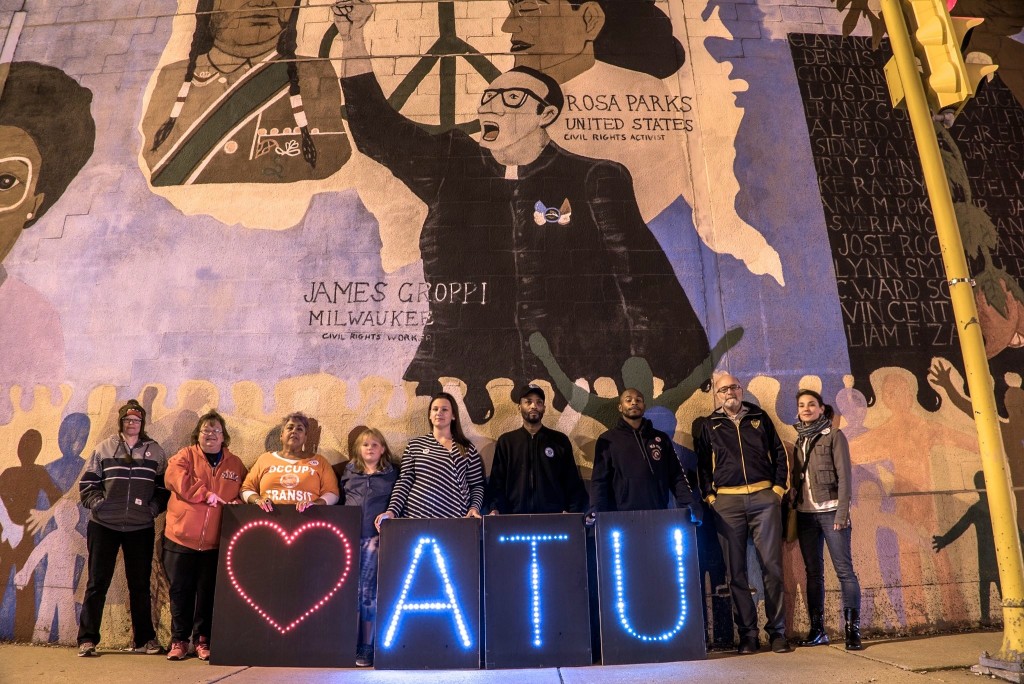 “What good does it do?” my friend said, not really posing a question about how effective a protest against the takeover of Milwaukee Public Schools would be. Her tone was resigned, already defeated.

“I’ve grown cynical,” she continued, as though cynicism was the flower that somehow bloomed on the stem of social justice activism, as though there were no reason to expect a more beautiful flowering.

She is not the first person to express such defeatism, and I suspect she won’t be the last. I don’t want to minimize the difficulties of struggling against well-funded campaigns to erase the Constitutional aims of establishing justice, insuring domestic tranquility and promoting the general welfare. At the same time, I don’t want to underestimate the accomplishments of those who stand up for justice and secure results that benefit all, including their opponents and the cynics.

Take voting rights for example. After decades of courageous struggle, after many court cases against specific voting restrictions, after Herbert Lee, Jimmie Lee Jackson, Jonathan Daniels, James Chaney, Michael Schwerner, Andrew Goodman and many others who gave their energy and even their lives, we finally had the Voting Rights Act of 1965 which continued in effect for 48 years until the John Roberts-led Supreme Court gutted it in 2013.

In those 48 years, many African Americans enjoyed unfettered voting rights. African Americans and Latinos were elected to local, state and national office, including the presidency. During those 48 years and continuing today, young people, inspired by the courage of voting rights workers, take up the civil rights banner. I have seen this with the young people I worked with on poetry and civil rights projects.

Those 48 years of success must not be discounted even as we realize we must not underestimate how wily and persistent are those who want to guard only their own privilege. The re-emergence of opposition to voting rights only renews and strengthens my resolve to join groups working to protect the vote, including the League of Women Voters and the League of Young Voters.

A current example: I came home last week from Atlanta and the 50th anniversary reunion of voting rights volunteers to good news. In Milwaukee Local 998 Amalgamated Transit Union by 92 percent voted down a contract proposal that would have added more part-time drivers and thus undermine the family-supporting jobs that the Milwaukee County Transit System has long offered. The very next day, the county announced that it would drop that provision from its contract offer.

This is a significant concession won by a union in a state that under the current governor’s direction has been hostile to unions. It is a victory won by the combined effort of the union leaders and membership with the support of community groups like Schools and Communities United and the Overpass Light Brigade. It is another step toward keeping the jobs that help maintain strong families and help build a strong city.

I am gratified that Local 998 chose to hold some of its actions in front of the image of Father James Groppi in the community mural at Mitchell and First streets. One of the lead artists for that mural project was Jeannie David, who marched for fair housing with Father Groppi and the Milwaukee NAACP Youth Council in 1967. Neither Jeannie nor Father Groppi could have expected that their work would live on and be part of today’s struggles for justice. Sometimes discouragement sets in because we can’t see the long-range effects of the good we do.

What I see in historic and current examples is that, yes, sometimes we need a moment to catch our breath, renew our resolve and look for partners. But no, no cynicism. Cynicism isolates. United let us work to build a movement, to build a strong and justice-minded community.