You are here: Home / Posts from Community / Running Rebels celebrates 35 years! The Circle Continues
Share this... 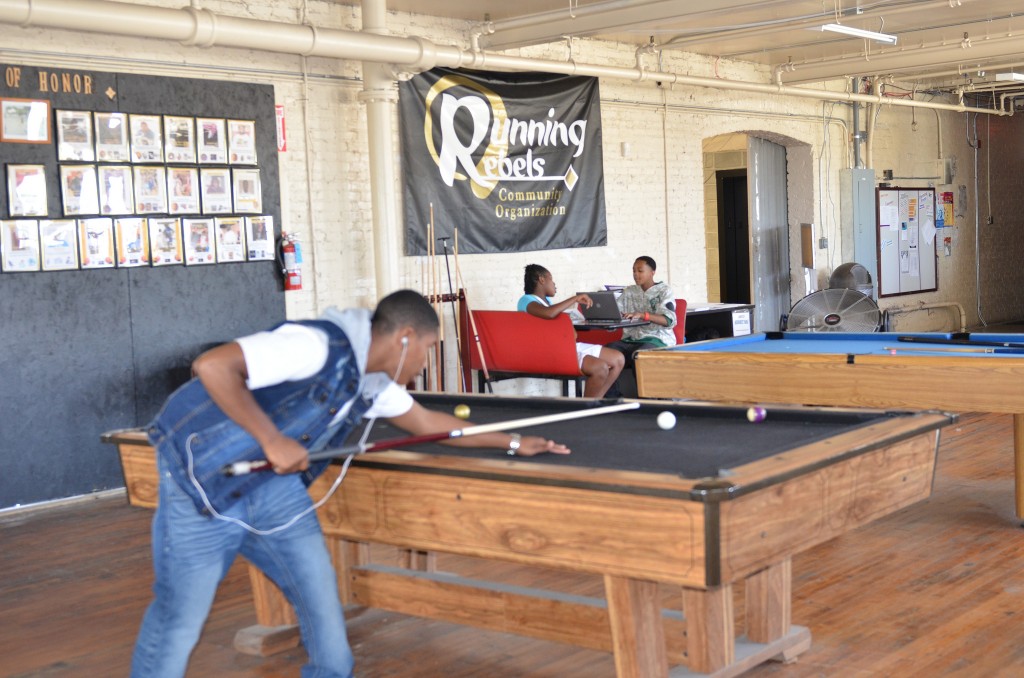 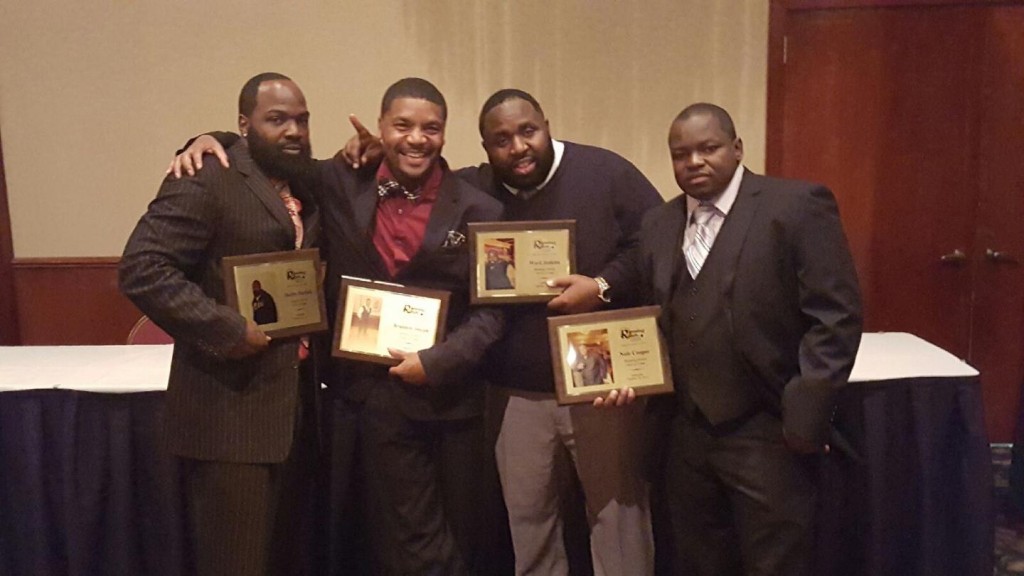 While many families and youth in the area were gearing up for the official start of the NBA season or prepping their costumes for Halloween, The Running Rebels Community Organization (RRCO) and their supporting community partners, families and friends were all abuzz at their Annual Scholarship Event taking place at the Italian Community Center in Downtown Milwaukee on Friday, October 23th. Over 400 attendees celebrated the organization’s 35 years of service to the community, as well as the achievements of deserving youth and staff, in an elegant evening of fellowship, gratitude, and continued dedication to service.

The evening was highlighted by musical performances by community partner, Express Yourself Milwaukee, as well as Running Rebels’ own Rebel Life Entertainment. While guests enjoyed a plentiful meal, Running Rebels alumni Branden Joseph, Nate Cooper, Shelby Parrish, and Ward Jenkins were inducted into the Running Rebels Basketball Hall of Fame. Special dedication awards were given to former RRCO employee Clifton Phelps, currently one of the owners of JCP Construction, and Volunteer of the Year, Charles Stanton. The Master of Ceremonies for the evening were RRCO alumni and board member Nate Cooper, and staff member Derrick Shoates.

Special for our 35th Anniversary was the debut of our 35th Year Logo limited edition clothing, which is still on sale at the Running Rebels building, and the retirement of our “gold banner”, that has stood the test of time through parades, booths, and photoshoots. Alumni, staff, and friends alike signed the banner to commemorate it. The evening was topped off by a dedication song to Founder Victor Barnett written by his wife and Co-Executive Director Dawn Barnett. He was celebrated by other RRCO staff members for 35 years of continued support to the community and youth.

Next on deck for the Running Rebels is the annual Fresh Coast Basketball Classic (FCBC), taking place over the Thanksgiving holiday weekend. The Running Rebels and the board of the FCBC cordially invite you to join them for a college fair on November 19th and exciting city-suburban high school basketball showdowns at the UWM Klotsche Center on November 27th and 28th . For more information please visit: www.freshcoastclassic.org, or www.runningrebels.org. Use the social media hashtag #RRSB2K15 to see posts from attendees throughout the night!