You are here: Home / Home / Carousel / Favorite of 2015: Residents of poor neighborhoods see more than their share of costly municipal citations
Share this... 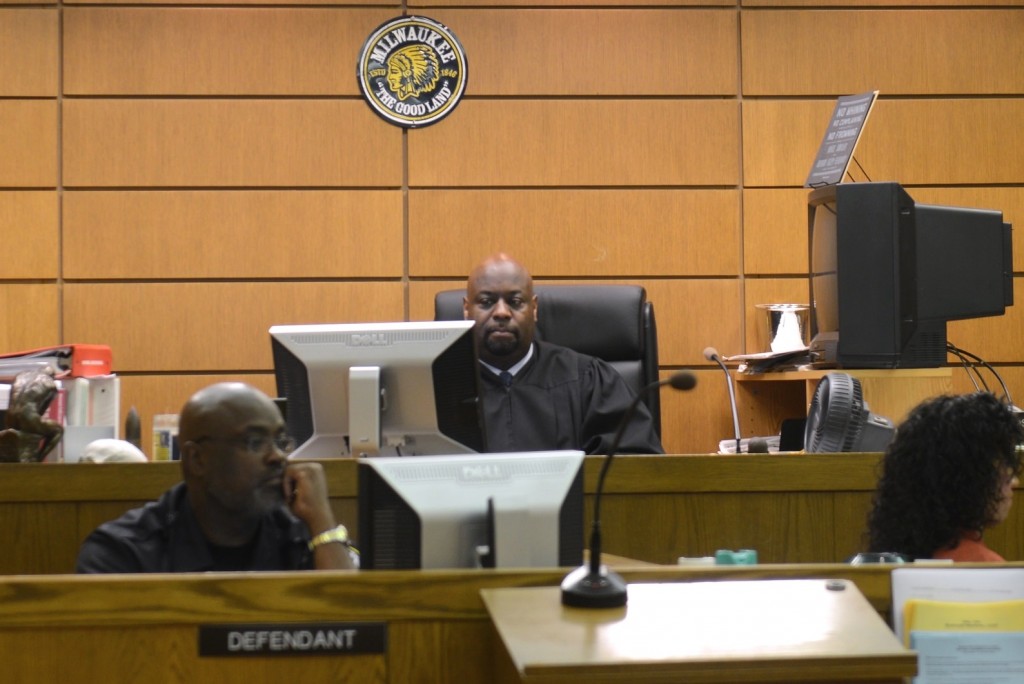 My favorite work of the 2015 was a series of stories about the Milwaukee Municipal Court that showed how a disproportionate number of citations are written in the city’s poorest areas and the poor are less likely to have adequate representation. The piece also documented the difficulty of retrieving public police and court documents.

The series of stories allowed me to connect the dots for the reader, an essential element of journalism. Through painstaking number crunching, poring over numerous documents and interviewing dozens of sources, I was able to show the reader how policies made by elected and appointed officials affect the everyday lives of Milwaukeeans.

The series also exposed the stark reality that being poor in Milwaukee puts one at a great disadvantage when seeking justice and ultimately we have a lot of work to do in terms of creating a court system that provides blind justice for all.