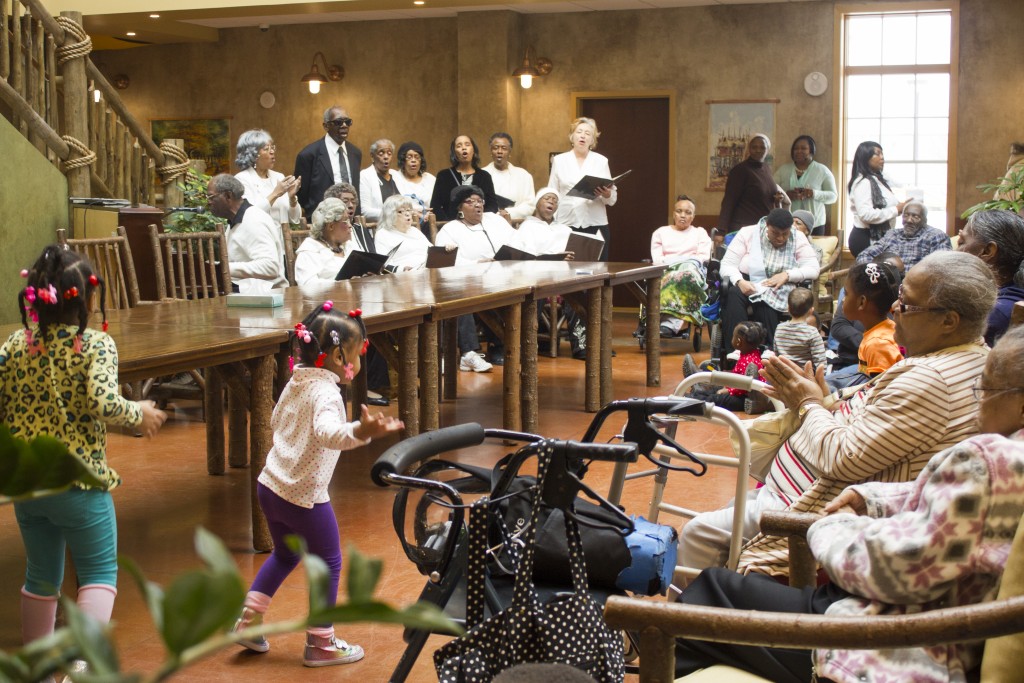 History makers of the past, present and future filled the Bucyrus Campus of St. Ann Center for Intergenerational Care on Tuesday, February 16, as the community day care’s children, adult clients, staff and guests celebrated black history with storytelling and song.

The Washington Park Choir kicked off the morning program with rousing gospel music that had their all-ages audience clapping and singing along. Next, costumed staff members from the Bucyrus Campus took on the personas of black history makers. Brought to life in the presentations were the biblical Queen of Sheba, who carried the wisdom of Solomon to her people; Dorie Miller, a mess cook on the battleship West Virginia, who left the kitchen to fire an anti-aircraft machine gun during the attack on Pearl Harbor, earning him the Navy Cross; and Madam C.J. Walker, an entrepreneur who launched her own line of beauty and hair products, becoming America’s first self-made female millionaire. 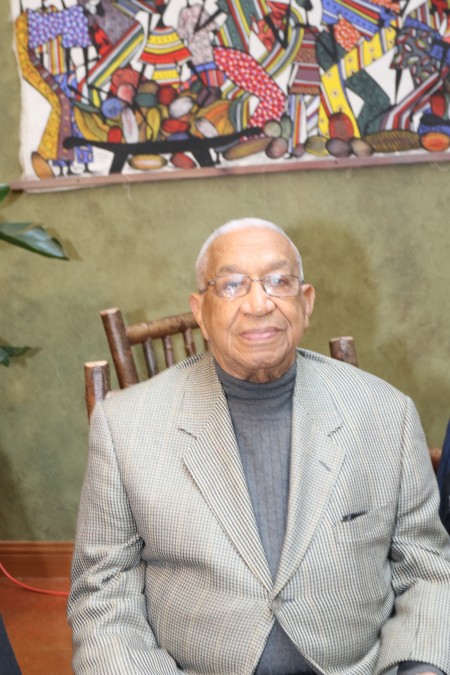 The children in St. Ann Center’s child care carried the program into the future, reciting quotes they’d memorized, including Maya Angelou’s prophetic words, “Bringing the gifts that my ancestors gave, I am the dream and the hope of the slave. I rise I rise I rise.”

An afternoon reception with the theme Decades of Giants honored Wisconsin black history makers. Receiving recognition at the event were Lester Carter PhD, a pharmacist and owner of Carter Drug Store who dedicated his life to the health and welfare of Milwaukee’s African American community; William Finlayson MD, an obstetrician and gynecologist who also taught at both of Wisconsin’s medical schools and opened the state’s first black-owned bank, North Milwaukee State Bank; Irene Goggans PhD, who spent more than 40 years chronicling the history of the African American community in Wisconsin, creating an archive that’s 300 scrapbooks strong; and Viola (Vi) Hawkins, Board Commissioner for the Milwaukee County Department on Aging, a Milwaukee County Senior Citizen Hall of Fame inductee, and a charter member of the Jazzy Jewels dance troupe. 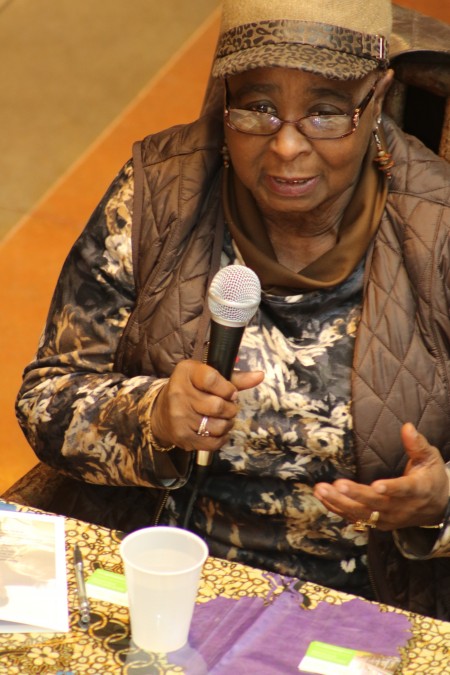 Also honored were Reuben and Mildred Harpole, longtime Milwaukee activists and education leaders who established a scholarship to encourage African Americans to go into teaching; Robert and Pearl Beckley, owners of a grocery store that brought fresh, nutritious food to the neighborhood and gladly extended credit to families in need; Gwen T. Jackson, a tireless volunteer who served as National Chair of Volunteers for the American Red Cross and has a YWCA building and an elementary school named in her honor; Ben Johnson, first African American president of the Milwaukee Common Council and a mentor for a new generation of community leaders; and Vel Phillips, a Wisconsin attorney who served as the state’s first African American judge and non-white Secretary of State.

“Each one of these people has made history in a public way,” says Diane Beckley, Chief Operating Officer of St. Ann Center’s Bucyrus Campus. “What they have accomplished has improved and enriched all of us here today. But history isn’t always large, and it isn’t always public. It happens all around us, and we are all a part of it. At home, at school, in church and places like St. Ann Center’s Bucyrus Campus, we are writing history every day.” 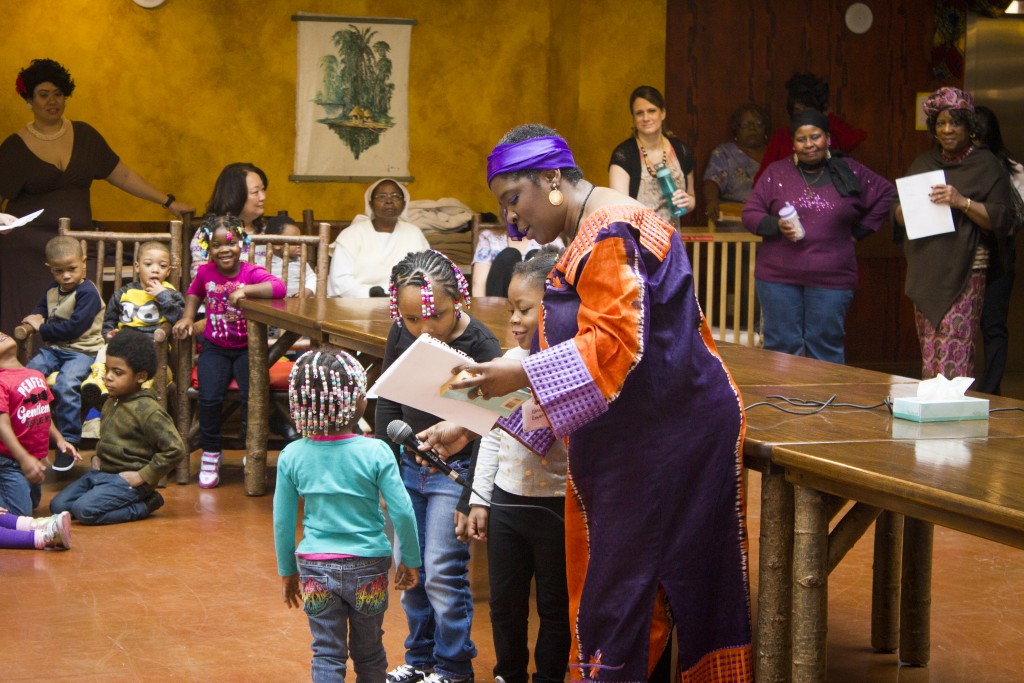 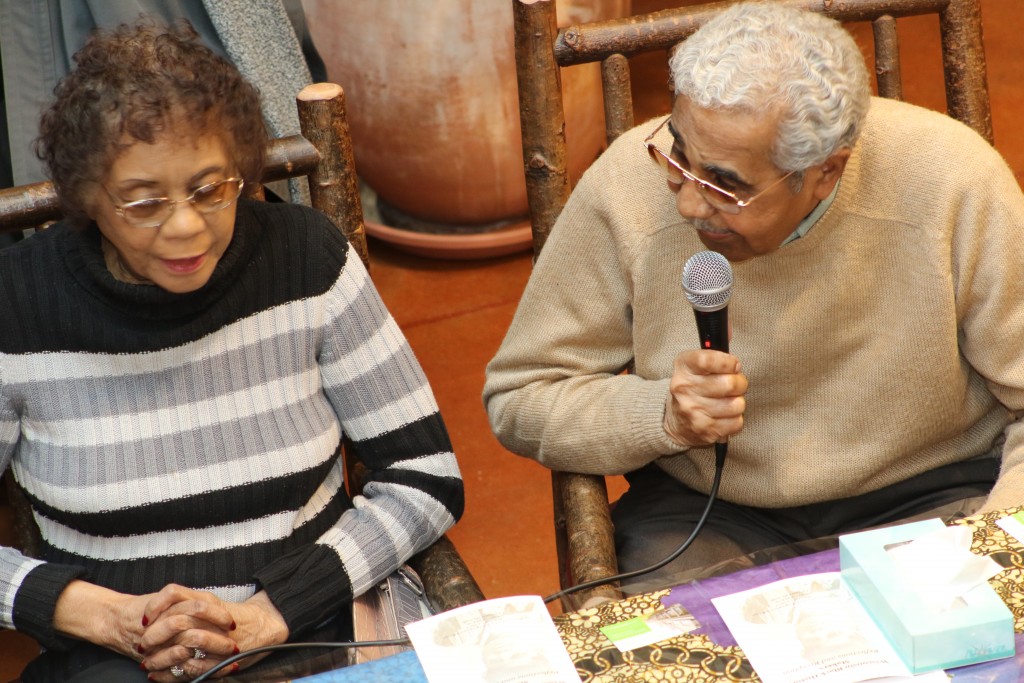