You are here: Home / Posts from Community / Riverworks City Center touted as catalyst for Harambee commercial corridor
Share this...

A nonprofit development effort is set to bring new businesses, jobs and services to a long-blighted commercial stretch in the city’s Harambee neighborhood.

“The north end of Harambee has enjoyed a great deal of commercial investment and is bustling with new activity,” said Donsia Strong Hill, Executive Director with the Local Initiatives Support Corporation (LISC), a nonprofit community development organization that provided $1.1 million for the project.  To date, LISC Milwaukee has raised and invested $5.5 million for new housing, businesses, community safety programs and education efforts in Harambee—much of it in concert with RDC.

Dubbed Riverworks City Center, the new project will house several important community programs, in addition to a Family Dollar Store and other small retail. The total development is projected at $2.5 million. Construction on the new construction began in March and will be completed in September. Phase II rehabilitation of existing buildings on Concordia Avenue will begin in September.

Through the new development, RDC looks forward to expanding their Financial Opportunity Center (FOC), which offers employment and financial counseling for families. Financial Opportunity Centers are also part of LISC’s national network of Centers across the country.  In concert with RDC’s FOC, RDC is developing the Riverworks Affordable Worker space that will provide support for business start-ups. And, Riverworks Cleans—a social enterprise —will take will broaden its efforts to put people to work.

“The new Riverworks City Center ties together a lot of different revitalization strategies, including commercial development, job training and creation, recreation, and access to healthy foods. I except this project will have a significant economic impact on the area,” said Darryl Johnson, Executive Director of Riverworks Development Corporation and its partner agency Riverworks Business Improvement District.

“This is a great example of the kind of impact we can have when, year after year, we tackle multiple community challenges as part of a concentrated effort,” added Johnson. ”Real change, real growth, takes a great deal of collaboration, capital and innovation—and it needs time to take root.  Partnerships like RDC and LISC are bringing new opportunities to Harambee.  We’re excited to help drive that.” 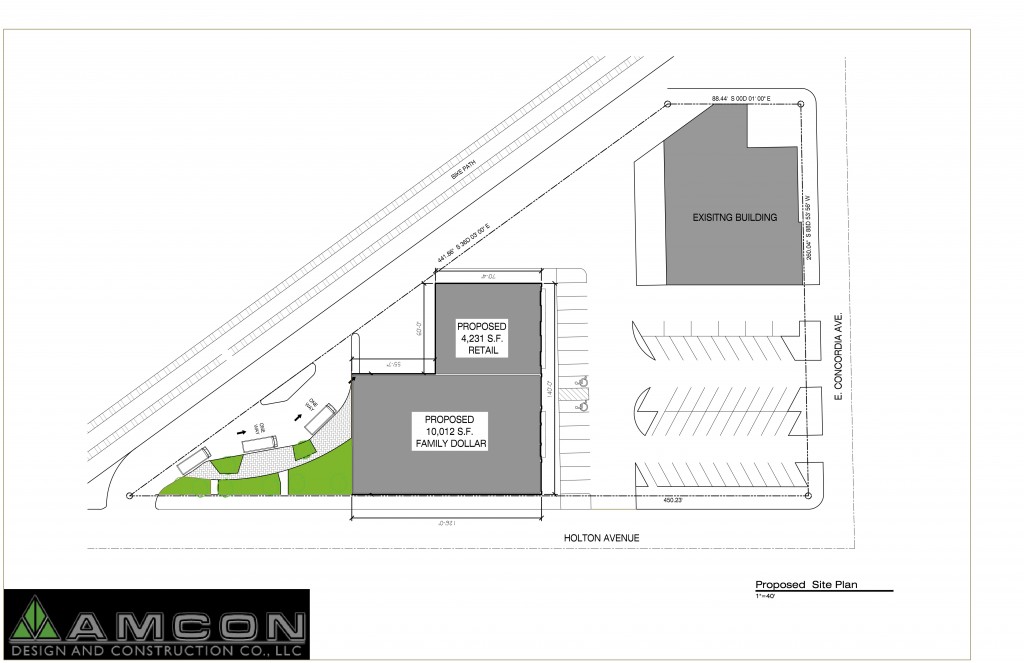