You are here: Home / Home / Carousel / Harambee woman turns devastating loss of baby into fight against infant mortality
Share this... 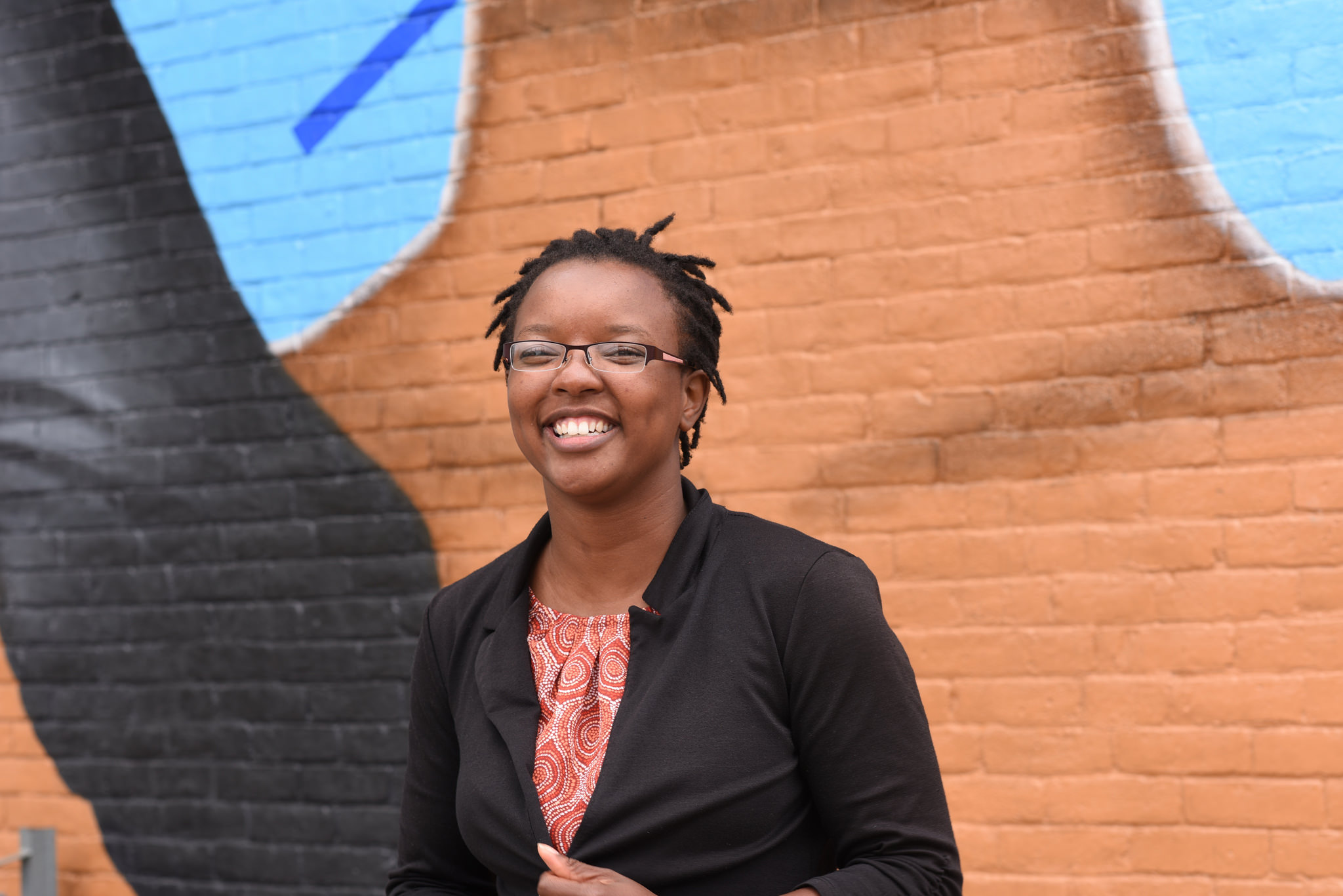 Tonda Thompson has been advocating for healthy births since losing her baby boy in 2013. (Photo by Sue Vliet)

Tonda Thompson could have easily turned inward three years ago when she went through a mother’s worst nightmare as her newborn boy Terrell died in her arms, hours after he was born, leaving her devastated by her loss.

Instead, Thompson, 28, turned toward her community, becoming a strong advocate in the fight for healthy birth outcomes among minorities and in the search for solutions to combat infant mortality.

“We really don’t talk about infant mortality,” she said. “We are dealing with something that is really powerful within our community.”

Studies have shown that the infant mortality rate for African-American babies is at least three times higher than that for white babies in Milwaukee. Overall, about 60 percent of infant deaths in Milwaukee are caused by prematurity, which is preventable through better access to health care, reduced poverty and more father involvement, according to Milwaukee’s Lifecourse Initiative for Healthy Families (LIHF). LIHF is a community-wide collaboration led by the United Way of Greater Milwaukee & Waukesha County.

“African-American families are dealing with these socioeconomic issues and health disparities such as poverty and joblessness, and infant mortality, to me, is a symptom of all of these things,” Thompson said. “I just really wanted to do something to make sure that we are all aware of these issues.”

Thompson has helped create the 5k HaRUNbee Walk/Run, to be held Saturday, Aug. 6, in Harambee, where she was raised, and which has one of the highest infant mortality rates in the city.

The inaugural HaRUNbee 5K Walk/Run event, which is being organized through LIHF, is intended to create awareness and bring the community together to address the issue of infant mortality, Thompson said.

“Harambee means ‘pulling together’ in Swahili. My hope for Harambee is to unify people of all races, sexual orientations, all genders and all ages and to help us realize that our babies are dying and that we need to find solutions to try to stop that,” she said.

Thompson said that when she was pregnant she went to all her doctor appointments, was physically fit and did not drink or smoke.

Thompson, who has dealt with depression since her son’s death, also hopes to increase awareness about mental illness and mental health related to being a mother and infant mortality.

“Within the African-American community, mental health has a stigma …we really need to look deeper with things that are going on with us mentally and we have to make sure we are mentally well enough to move on,” she said.

“We are encouraged to see infant mortality rates once again trend downward,” said Mayor Tom Barrett in a statement announcing the decrease. “However, the racial disparity in birth outcomes remains unacceptable and the rate of improvement remains inadequate, particularly for African-American babies. We must continue to do more to bring down these rates.”