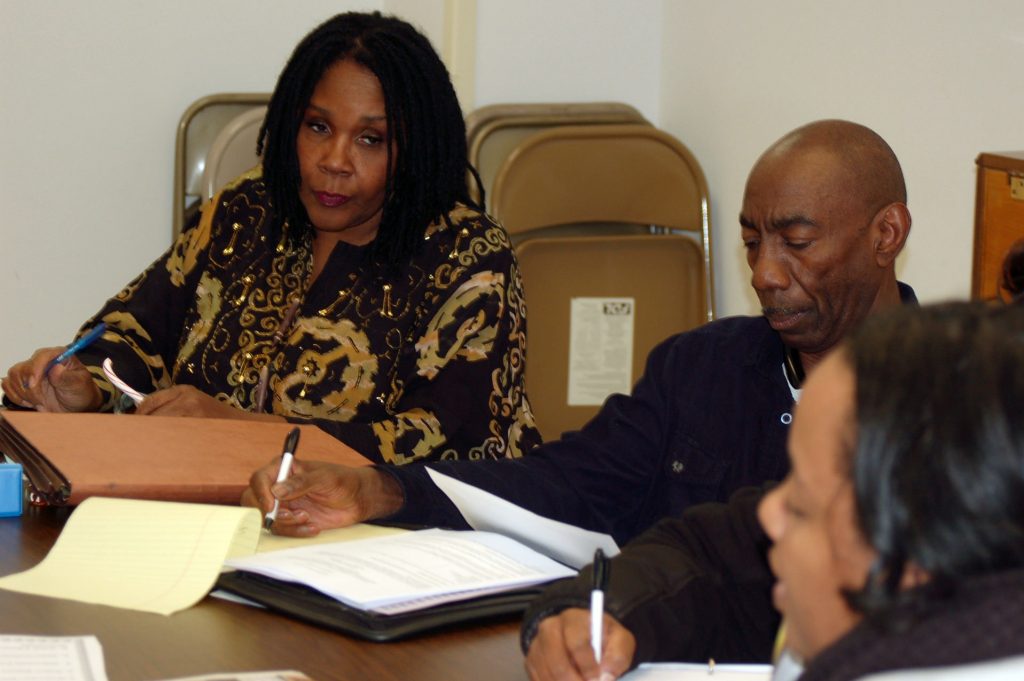 Charles Robinson Sr., a lawyer, mediator and resident of the Borchert Field neighborhood, says we can reduce violence by employing conflict resolution practices of the indigenous people of the Kalahari Desert in southern Africa. He is working to establish the Kalahari Peace Institute, which will train mediators, facilitators and conflict coaches in violence prevention and peace literacy.

“We must learn to live together as brothers, or perish together as fools.” This is one of my favorite Dr. Martin Luther King Jr. quotes. Judging by the murder rate in many of our inner cities in the United States, we appear to be on the way to perishing as fools. However, there is a place on our planet today where unresolved conflict and violence are not tolerated.

The San or Bushmen of the Kalahari have the oldest culture known to man. They have no history of warfare. Their children are well developed and thrive without issues in their villages. They are hunters and gatherers who live in the Kalahari Desert and are referred to as “primitive.” Their religion dictates that they cannot harbor unresolved conflict. Therefore, all disputes must be resolved as a community inside a peace circle. These so-called primitive people have demonstrated an Afrocentric method of peacemaking, which dates back to early man. The notion that African-Americans are inherently violent is without validity.

The idea of perishing as fools is a depressing thought upon which I choose not to dwell. Instead, I point to positive examples of successful business accomplishments by African-Americans, such as “Black Wall Street” in the 1920s, and others, which demonstrate that African-Americans have flourished under capitalism in healthy and safe communities. We know the possibility of creating the same in the future exists.

Approximately 32 years ago, after realizing that peacemaking is my life purpose, I decided to start a mediation practice. I began mediating for governmental and private agencies and for community mediation centers. I also trained mediators in school- and community-based programs and took advantage of all available educational and training opportunities to enhance my skills. Commitment to conflict resolution skill development has allowed me to achieve a high settlement rate in the federal sector and contribute as a facilitator of listening circles for the Milwaukee Police Department and young African-American males who may have been at risk.

On my way to mastery, I have found myself coming full circle to study the art and science of peacemaking according to the Bushmen of the Kalahari Desert, who believe that God will be angry at them for tolerating any unresolved conflict. It is fair to suppose that the intention of this religion is to ensure harmony among the Bushmen for the sake of their survival. Even though we live in a different environment, our quality of life and our very survival depend on our maintaining and sustaining workable relationships in our families, communities and businesses. These basic relationships create the fabric of our nation.

The Kalahari Peace Institute that I am working to establish will be a center for relational transformation, a legacy from the desert.