You are here: Home / Community Voices / Reflections on the passing of Eric Von
Share this... 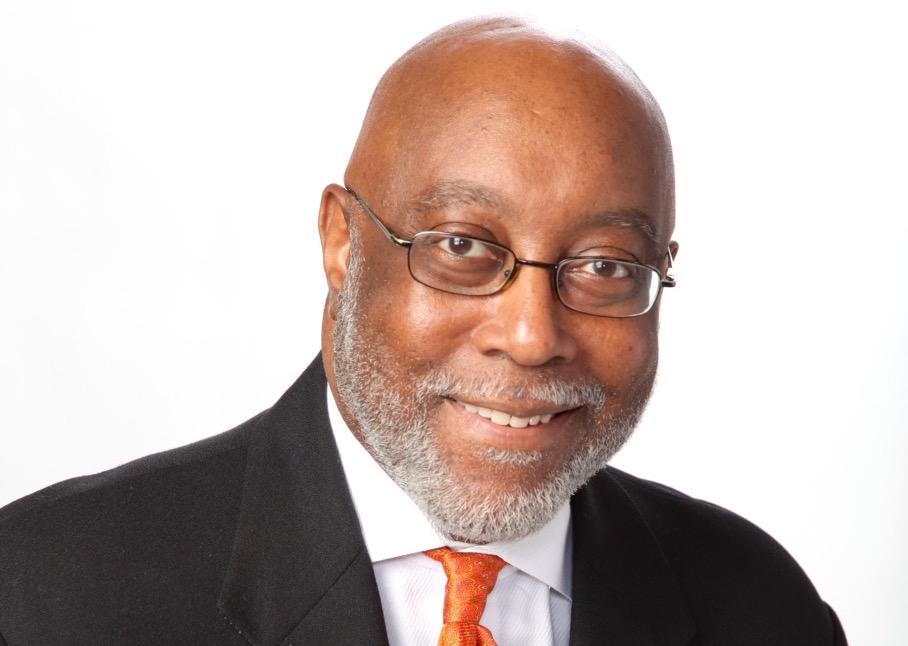 Raina Johnson, a Milwaukee writer, remembers broadcast journalist Eric Von, who passed away on Sept. 8 after a long and impressive career.

On Sept. 8, when I heard veteran journalist Eric Von passed away of an apparent heart attack, I was at an Ex Fabula StorySlam, listening to people share their stories and build community along the way. As a journalist myself, hearing of his passing was one of very few moments that I’ve been truly speechless — stunned, actually. I didn’t know what to say.

Eric, 58, was a legend in Milwaukee’s journalism community, and a community leader. For me personally, Eric served as an inspiration and a staple during many car rides I took with my grandmother when I was in high school. We listened to him on WMCS-AM (1290) a lot.

His journalism career spanned almost as many years as I’ve had birthdays.

Eric was a steady, constant force on Milwaukee’s radio airwaves. And he will be greatly missed.

For Milwaukee’s black community, Eric was much more than a broadcast journalist. He was a teacher and an agent of change. He provided us with various viewpoints and different ways to think, or tackle a problem. He was a mastermind at bringing various groups of people together and he often used humor as a way in. For the business and the political communities in Milwaukee and in Washington, D.C., Eric was a bridge builder. From 1998 to 2000, he was a special assignment reporter and a co-host of “It’s Your Vote,” a weekly political affairs show on Milwaukee’s ABC affiliate, WISN Channel 12.

His coverage of our community was always fair and balanced, something that many in the black community feel we don’t receive from other media outlets. Eric hosted a show at WMCS-AM before the format changed in mid-2013. More recently, he was the host of “The Eric Von Show” on 860 WNOV, and a regular panelist on Wisconsin Public Television’s, “InterChange,” a groundbreaking public affairs program. He was also the host of “Precious Lives,” a two-year, 100-part radio show series created by 371 Productions about young people and gun violence in Milwaukee.

Eric’s voice in the media was crucial to understanding the deep and vast concerns many black Milwaukeeans face. His untimely death leaves a void in the black community, within our family. Eric Von’s legacy is unmatched. The combination of wit, humor and intelligence he brought to the airwaves is irreplaceable.

His presence was commanding but he immediately made you feel at ease. Mornings in Milwaukee just won’t be the same without Eric’s voice blasting through the radio waves. But we, the listeners, are fortunate to have known and to have heard such a wonderful, generous soul. May he rest peacefully and may his voice carry on in our hearts.