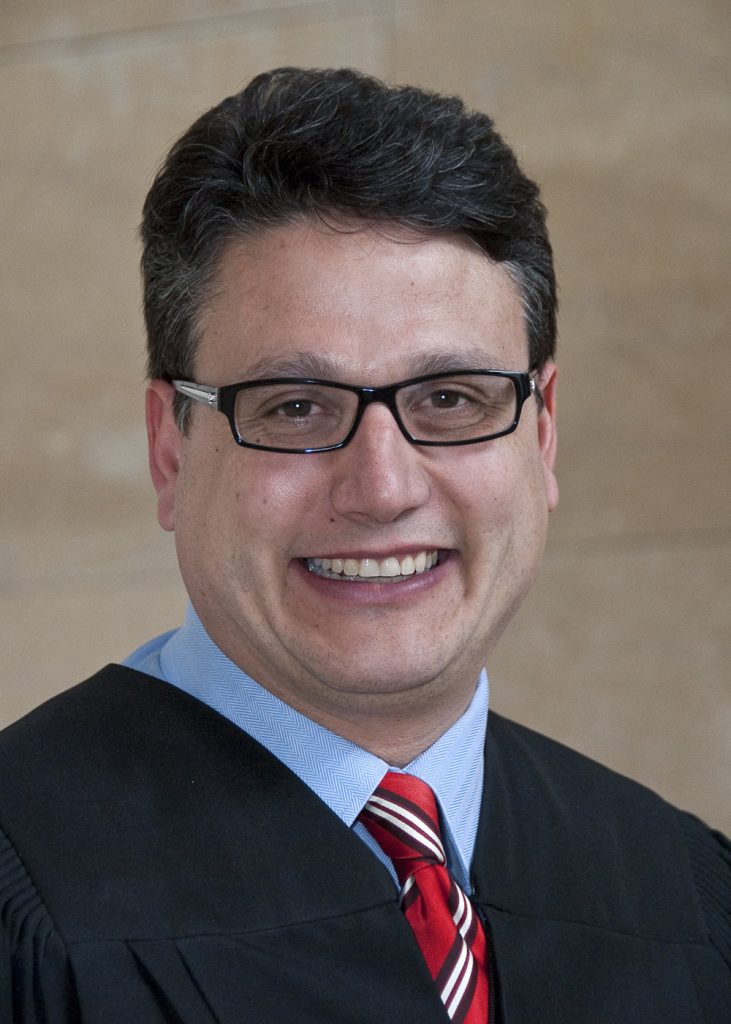 Judge Pedro A. Colón has been appointed as the 15th member of the Greater Milwaukee Foundation Board of Directors, completing an expansion from a 12-member board that began in 2014.

Colón has served as Milwaukee County Circuit Court Judge – Branch 18 since September 2010. He currently serves the Felony Division after having presided over the Children’s Court and the Civil Division. In 1998, he became the first elected Latino in the Wisconsin Legislature and went on to serve in the state Assembly until 2010. 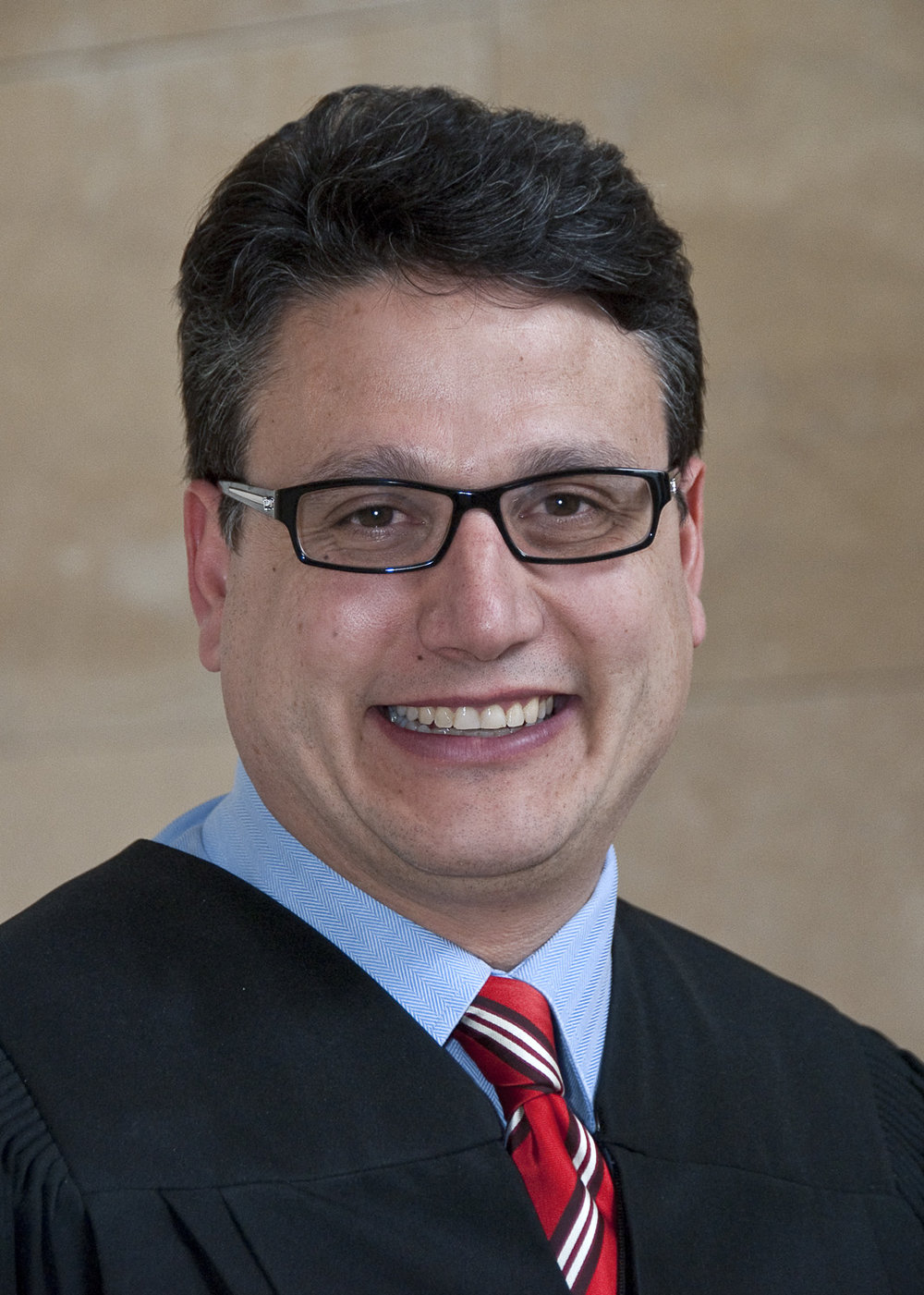 Colón was a commissioner for the Milwaukee Metropolitan Sewerage District for 8 years, which included a term as chair. His past board and committee service also includes Boys and Girls Clubs of Greater Milwaukee, Milwaukee Center for Independence, National Association of Latino Appointed and Elected Officials and the Governor’s Task Force on Racial Profiling.

The Foundation’s board is chaired by Cory L. Nettles, founder and managing partner of Generation Growth Capital and of counsel, Quarles & Brady. The gradual growth in board leadership was implemented to expand its governance capacity and to include a wider range of community voices and expertise.

About the Greater Milwaukee Foundation For more than a century, the Greater Milwaukee Foundation has helped individuals, families and organizations realize their philanthropic goals and make a difference in the community, during their lifetimes and for future generations. The Foundation consists of more than 1,200 individual charitable funds, each created by donors to serve the charitable causes of their choice. The Foundation also deploys both human and financial resources to address the most critical needs of the community and ensure the vitality of the region. Established in 1915, the Foundation was one of the first community foundations in the world and is now among the largest.