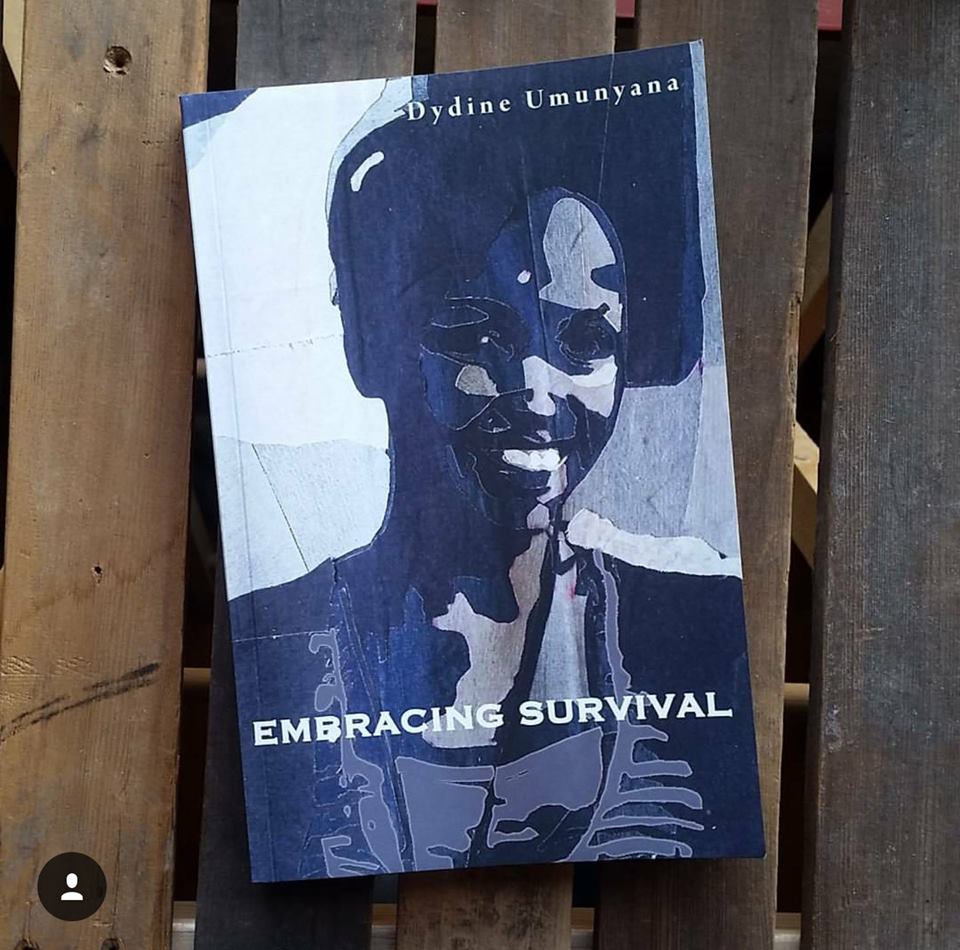 The public is cordially invited to join Serve2Unite Global Mentor Dydine Umunyana for a celebratory book release at Arts @ Large!

ABOUT DYDINE: Dydine Umunyana, survivor of the Rwandan Genocide of 1994, and Global Mentor for Arts @ Large’s Serve2Unite peacemaking program, has announced the release of her memoir, Embracing Survival (Genocide and War through the Eyes of a Child).

Embracing Survival tells the story of the 1994 Rwandan Genocide against Tutsis at the hands of Hutu perpetrators through the eyes of four-year-old Umunyana. The book’s cover artwork was created by Arts @ Large’s Serve2Unite Students from Washington High School of Information Technology.

Now 25 years old and living in the United States, Umunyana writes that, “I have learned that we cannot do for others what we cannot do for ourselves. By nourishing the light within ourselves, we find strength we never knew was there…I came to realize that one’s own life experiences are not theirs to keep but ours to share and learn from.”