You are here: Home / Community Voices / Roles of peace officers and the African-American community
Share this... 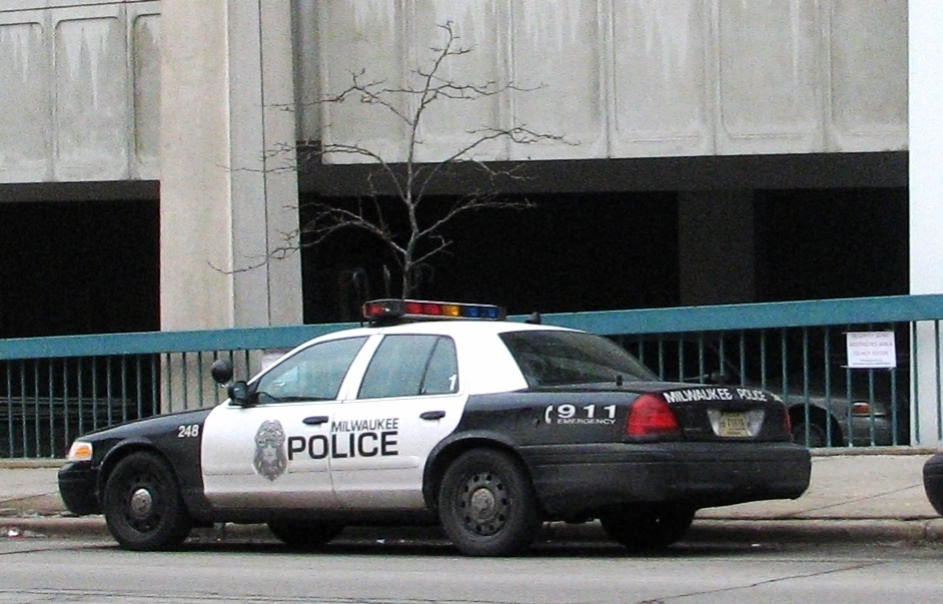 “The whole world is a stage, and everybody is playing a part, the stage is set, the curtain goes up, the scene is a broken heart.” (Song by the Fantastic Four)

Peace Officers must have 24 hours of training yearly, and the Milwaukee Police Academy is the site for training officers from many jurisdictions. As a non-pastor member of Pastors United, I was invited to participate in the training sessions.

Citizen participation in the training scenarios is unprecedented. There are two scenes set up in the Police Academy theater in the basement. One scene involves a suspect walking in a gangway; another scene is a person sleeping in a legally parked vehicle.

Trainees are picked to act out a script while other officers watch, together with pastors. Training officers may stop the action for teaching purposes at any time. Props are very realistic and portray typical city streets, with buildings, signage and a parked vehicle. The roles of the suspects are played by two young African-American male cadets, approximately 18-20 years old.

Each performance is different. The young cadets use their street savvy and creatively to press officers to see each situation uniquely and to use their knowledge of the law, personal skills, personality and professional communication training to make their stops and defuse situations. Trainers may intervene in a scenario and ask for reasons why trainees acted in a particular manner at any point during an encounter with the suspect.

During the training scenarios, I have been taking notes in hopes that I might share my experience and insights. We have been participating for approximately three months, and this is what I have noticed so far:

Some officers expressed that while in uniform, they feel like they have “targets on their backs”;

Last week, members of the media came to the training and taped one of the sessions. On the same day, one of the trainers prepared a “soul-food” feast for the participating pastors. It was a total surprise, and the meal was delicious. That gesture is consistent with the warm welcome we receive by peace officers and firefighters each day we show up at the academy.

Participating in the training has reinforced, for me, that peace officers are human beings, with various personalities, just like citizens. During the sessions, I looked upon hundreds of officers’ facial expressions and eyes. I attempted to discern body language that might reveal a rogue. There were a few who refused eye contact. A small number seemed to demonstrate an attitude via body language, which might have suggested an indifference to being at the training.

The roles we play affect our perceptions of reality. Perhaps, if we find ways to share and discuss our perceptions and realities, we might be able to agree on a better future. We must find or create a way to end the loss of life.

“All the world’s a stage,” wrote Shakespeare. Let’s write the script for peace and safety for all. We’ve had enough scenes of yellow tape and broken hearts.