You are here: Home / Posts from Community / Riverside drumline comes out on top at Chicago competition
Share this... 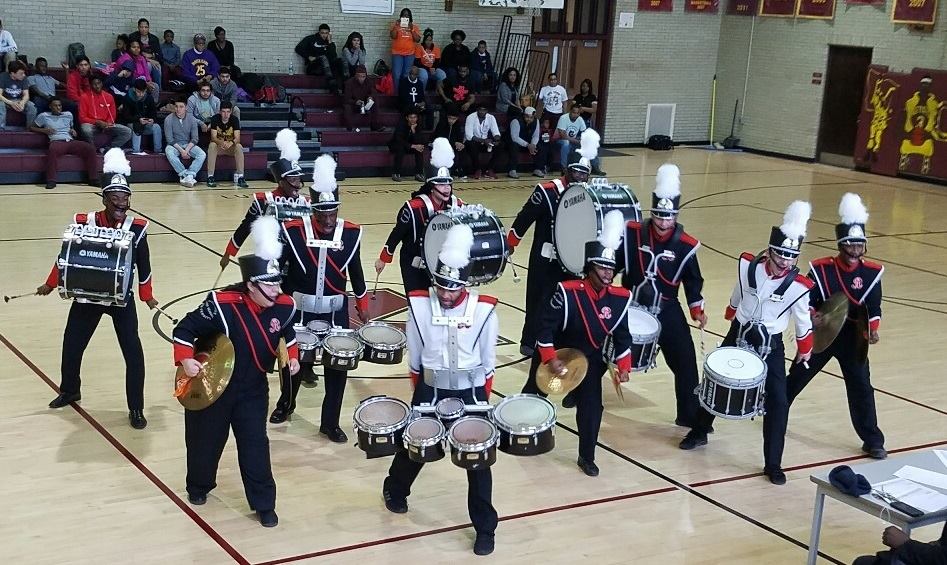 Riverside’s drumline competes in three to four contests each year in addition to other appearances. The group has attended the MLK Dream Classic competition repeatedly over the past ten years, earning second place twice and taking first place a total of four times. The Riverside Tigers drumline also took first place at the Fresh Coast Classic Mega Drumline Competition in Milwaukee in November, 2016.

Director Michael Van Pelt revealed the hard work that goes into preparing for competition. “The students have to work together, tightly, responding to each other and the music and the movement. The Riverside drumline has had a successful season, and won two of its three main events.”

Drumlines are one of many efforts across MPS to expand arts programs in all forms, including a variety of choirs, marching bands, jazz bands, orchestra, and specialty music groups, plus a range of visual arts.

To see the drumline in action, watch its first-place performance. NOTE: for optimal listening, turn the sound very low.