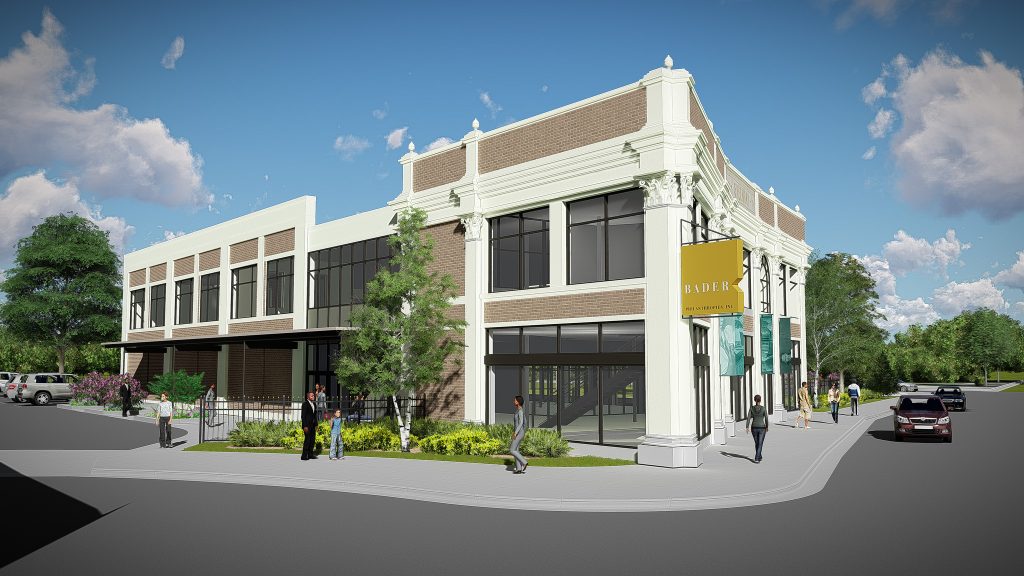 JCP Construction President James Phelps, who co-founded the company with his brothers Clifton and Jalin Phelps in 2008, remembers admiring the neoclassical building at the corner of North King Drive and West Concordia Avenue in Harambee when they would stroll by as children.

Now, the brothers will help transform the building, located at 3318 N. Martin Luther King Jr. Drive, into the new global headquarters for Bader Philanthropies Inc., the Milwaukee-based organization that has committed more than $265 million in funding to initiatives that improve the quality of life in Milwaukee and other areas since its founding in 1992. JCP Construction has been chosen as general contractor for the $9.5 million construction project.

“It’s so rewarding to have seen this building since I was a kid and now have the opportunity to turn it into Bader headquarters, which will help them fulfill their mission of making Harambee and other local neighborhoods greater,” Phelps said. 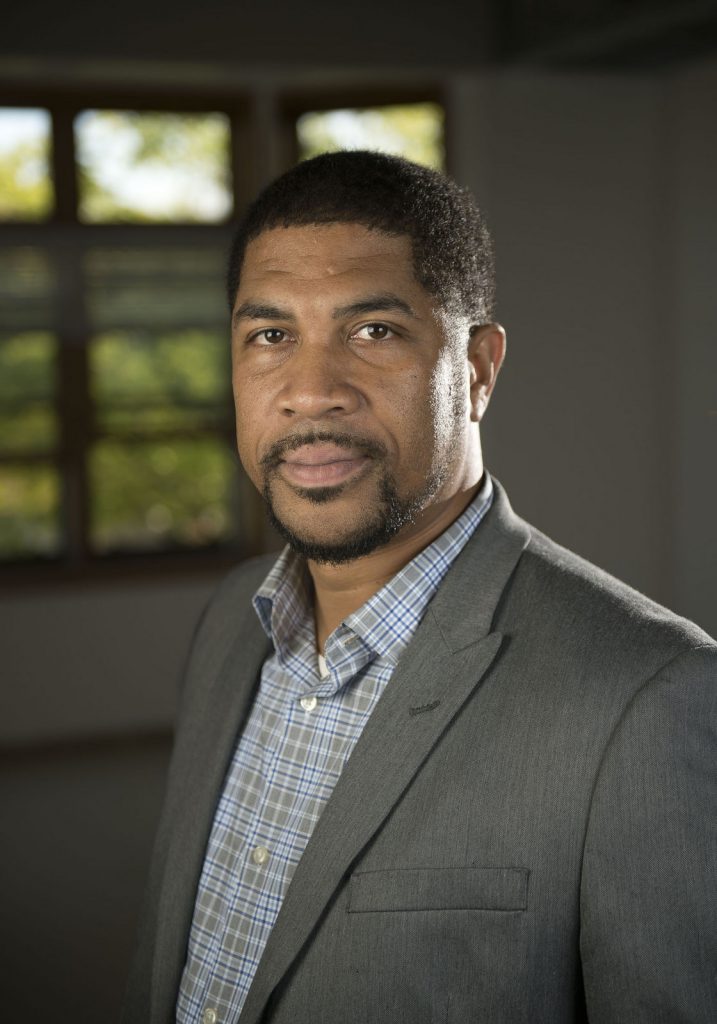 It’s the biggest project to date for JCP, which subcontracted on several high-profile projects including the new Milwaukee Bucks arena, the Commons and Northwestern Mutual Tower. For Phelps, JCP’s selection to lead the project is evidence of the capacity within the minority community and workforce. “Those are just excuses being given as far as those who say that there aren’t enough capable minority-owned companies to take on large projects,” Phelps added.

JCP has also set an internal goal of beating standard minority participation rates on the project.

Thelma Sias, former We Energies vice president, said she’s seen firsthand that when people are given the opportunity, great things happen. “As other parts of Milwaukee are looking, seeking and wanting growth and development, the same is true for our community — and we have the talent to deliver that right here in the central city,” Sias said.

“We made a decision as a foundation within the context of living our mission that we will choose a minority company in just about every aspect of this project,” said Frank Cumberbatch, project manager at Bader Philanthropies. Daniel J. Bader, president and CEO of Bader Philanthropies, said JCP was chosen as general contractor because of its experience in producing quality work and because it continues his organization’s decades-long mission of improving the quality of life in the city.

“We hope this experience helps JCP take its business to the next level and positions it for more competitive projects in the future, Bader added.

The new headquarters, located on an acre of land, will feature ample parking for visitors, conference rooms on the first floor and office space for Bader employees on the second. Construction should be complete by summer 2018, according to Cumberbatch.

More importantly though, the new headquarters will be located in a community in which many Bader grantees live and work, he added.

“The longer-term goal is that we hope others will share our confidence in the community and either look at opportunities in those neighborhoods or continue to develop the companies and workforce and in the city,” Cumberbatch said.