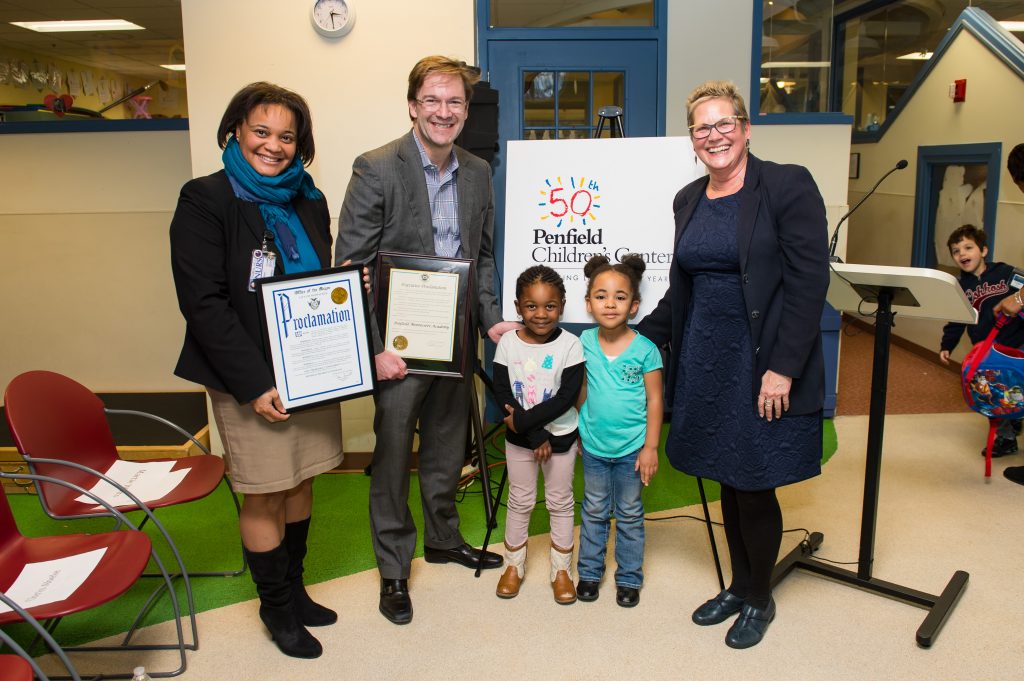 On January 26, Penfield Children’s Center kicked off its year-long 50th anniversary celebration. More than 30,000 children have been served by Penfield staff during the agency’s half a century of care and many prominent individuals from the agency’s past and present were on-hand for our celebration.

Milwaukee County Executive, Chris Abele, and the City of Milwaukee Health Department’s Director of Nursing, Tiffany Barta, on behalf of Mayor Barrett, made county and city proclamations acknowledging the impact Penfield Children’s Center has had in the lives of Milwaukee families.

In celebration of 50 years, we will be hosting special events throughout 2017 and sharing stories of our supporters, children and founders at PenfieldChildren.org.

From all of our staff, children and families, thank you for your continued support of Penfield Children’s Center! 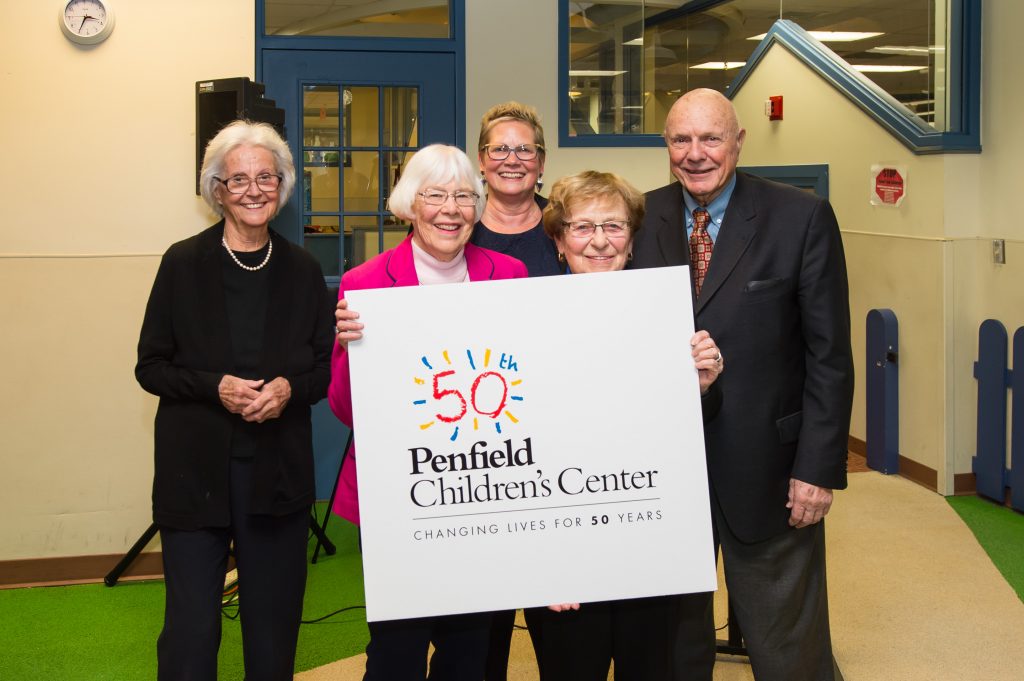 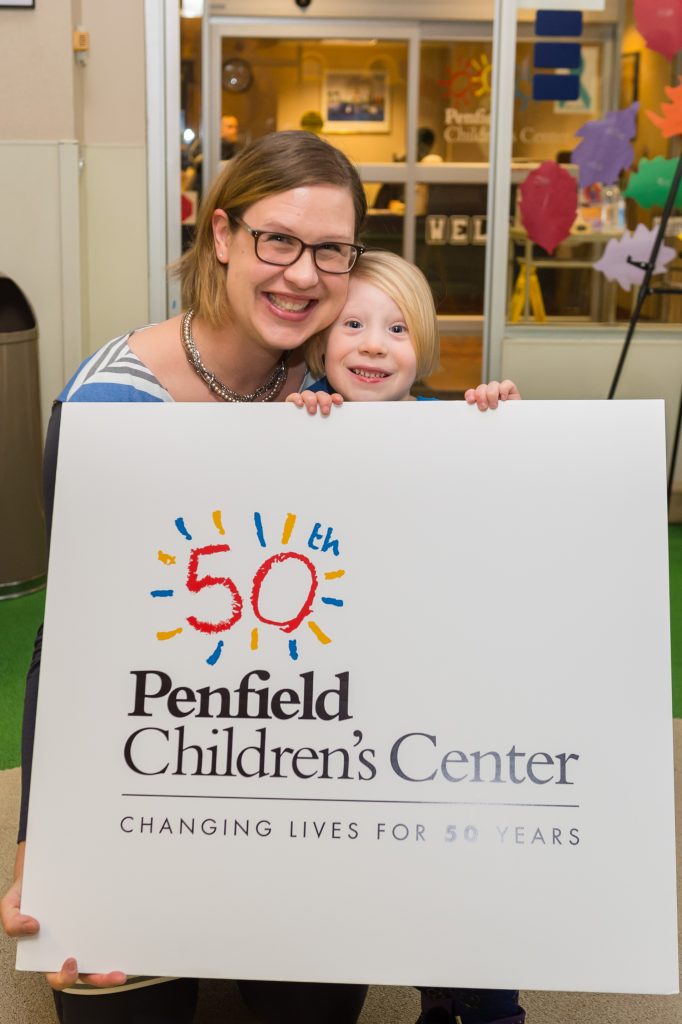