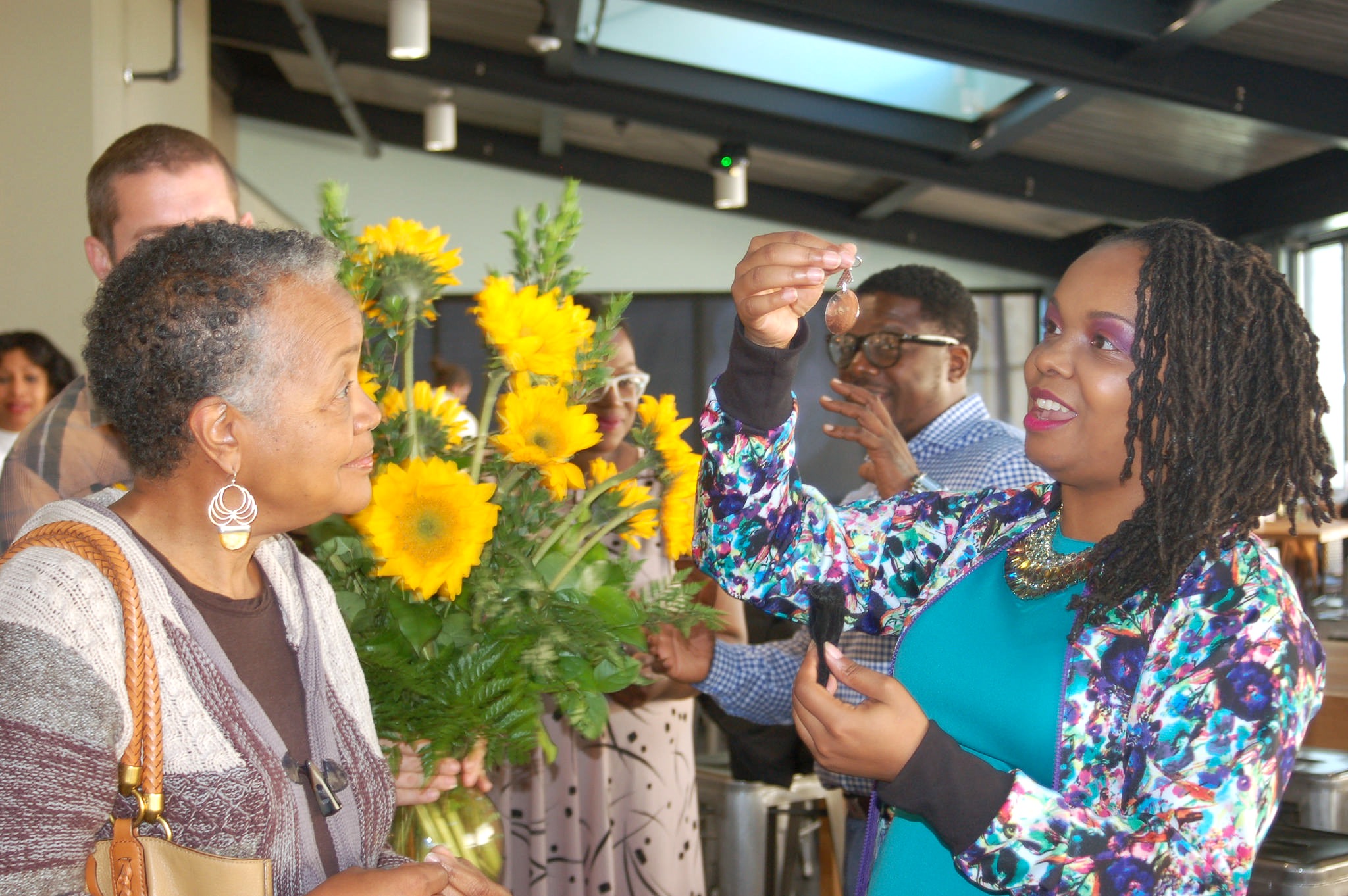 Six months after being hired to replace the retiring Sharon Adams as executive director of Walnut Way Conservation Corp., LaShawndra Vernon has been replaced.

According to Fran Dawson, acting executive director at Walnut Way, a newly formed board of directors decided in January to fire Vernon.

“The board decided that going forward there should be more of a focus on community outreach,” Dawson said.

Dawson had served on the Walnut Way board for 10 years until January 2016, but left to focus on her job with the county. Dawson said she’s been involved with Walnut Way in some capacity since moving to Lindsay Heights 16 years ago. In December, she was asked to rejoin the newly convened board, and was asked to replace Vernon on Feb. 1.

LaVondra Graham, president of the board at Walnut Way, said the group decided that a change in leadership was needed. 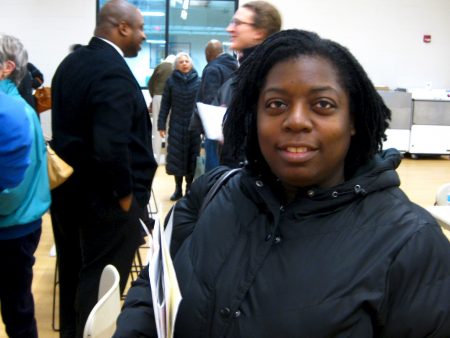 “We’re reaching more into the community level and we felt that we needed someone else,” she said. Graham described Dawson as a very capable leader who has long been affiliated with the organization. She added that having Dawson quickly replace Vernon should ensure that the transition goes smoothly.

“We didn’t want to leave any voids,” Graham said.

Kwabena Antoine Nixon, a poet and leader of I Will Not Die Young, said he was surprised at the news of Vernon’s departure. Nixon attended an event celebrating her first 100 days in November.

“From what I knew LaShawndra [Vernon] worked in the direction of community outreach and she has been for some time. I’ve known her to do some real good work in the community,” Nixon added.

Vernon had previously served as program director for the Milwaukee Lifecourse Initiative for Healthy Families before being handpicked by Adams to lead Walnut Way. During a July interview with Milwaukee Neighborhood News Service, Adams said she had no doubt Vernon was the right choice as her replacement, adding, “She (Vernon) has what it takes to carry on our vision for Lindsay Heights, and that’s to continue creating an economically diverse and vibrant community where people want to live and work.”

Vernon and Adams did not respond to requests for comment.

Vernon began her tenure at Walnut Way with 100 days of service, a plan to integrate herself into the organization by focusing on four specific components of her role at Walnut Way. She tracked highlights of her 100 days on Walnut Way’s website and through social media.

Walnut Way has grown steadily since Adams and her husband Larry founded the organization in 2000. Among its most recent successes has been the development of the Innovations and Wellness Commons. The development, now in its second phase, featured the rehabilitation of a historic building into a multi-use commercial building, located at 1615 W. North Ave.

The building houses Outpost Natural Foods, the Milwaukee Center for Independence, which runs a commercial kitchen there, Fondy Food Market and the Juice Kitchen. All are organizations promoting healthier lifestyles and food in Lindsay Heights. Plans for Phase II include constructing a new building adjacent to the current building, which will house physical, educational and economic development programming. The organization is currently seeking tenants for the new building, according to Graham.