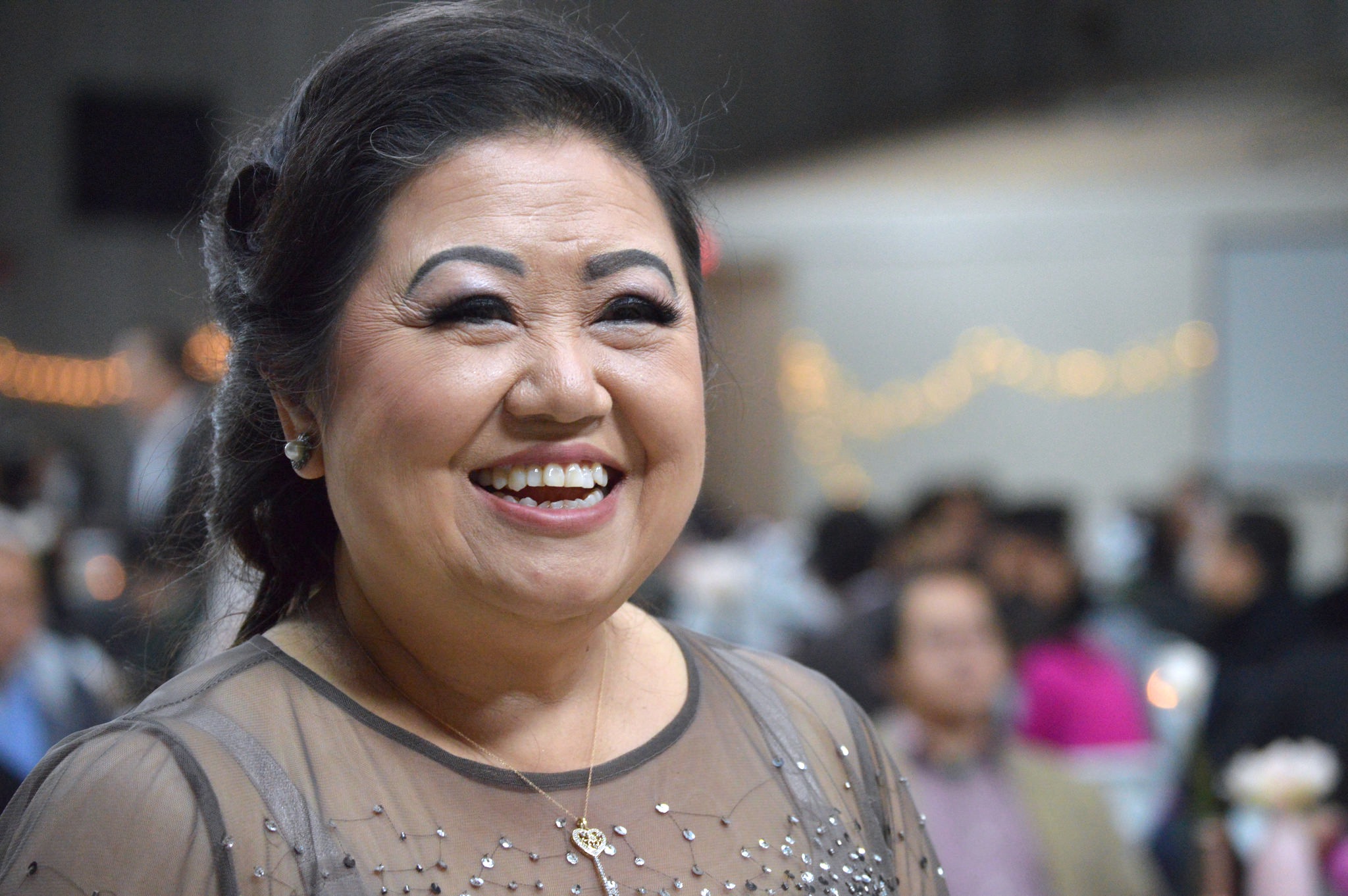 Blia Cha celebrates her retirement at a party thrown by ACTS Housing. (Photo by Alexandria Bursiek)

When she began her career in real estate, Blia Cha had no experience in housing, no computer skills and knew very little English. Twenty-three years later, she has helped almost 800 residents — many of them refugees from Southeast Asia — become homeowners in central city Milwaukee through her work at ACTS Housing. Cha, newly retired, is a refugee from Laos who immigrated to the United States in the early 1970s and moved to Milwaukee in 1980.

In 1993, Cha was working part time and going to school to get her GED. Someone at her church told her that he had purchased a home for $1 through a city program with the help of John Worm, who then worked at Milwaukee’s Department of City Development. At the time Cha was interested in being a landlord, so she called Worm to see about purchasing a house. After Worm explained that Cha was not eligible for the program because she was already a homeowner, she invited some of her relatives to view a $1 residence in Cold Spring Park.

When Worm began working at ACTS Housing, which he co-founded, he hired Cha because of her outreach skills and ability to communicate with members of the Hmong community. 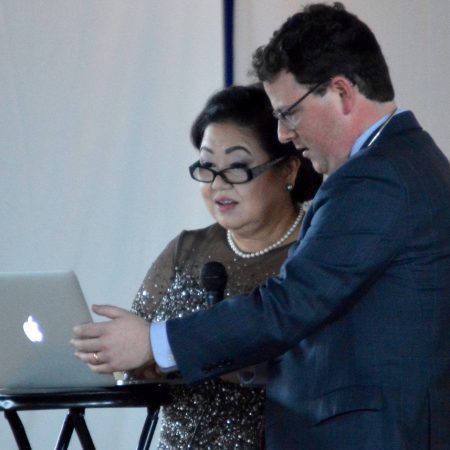 Blia Cha (left) speaks to an audience at her retirement party while Michael Gosman looks on. (Photo by Alexandria Bursiek)

Milwaukee resident Benton Thao purchased a home in Midtown with Cha’s help. “Blia is really good; it is pretty easy to call her and pretty easy to communicate,” he said.

Cha said that that helping individuals buy a home energizes her. She added that for refugees, who often have few possessions, owning a home helps them feel like they belong in the United States.

“If it weren’t for Blia there wouldn’t be an ACTS Housing,” said Rebecca Stoner, director of development at ACTS. “It started with Blia selling homes to her family and her friends and the people that were close to her and then it slowly grew.”

“Blia is a force of nature. She is one of the most committed people I have ever met,” said Gosman. “She treated every family that came into the ACTS office not like they were a client but like they were actually a member of her family. Having someone who leads with that sort of example in the organization was definitely a blessing.”

Mary Leach-Sumlin, director of real estate sales at ACTS, noted that Cha worked hard to get the best deals for clients on homes and renovations. “She advocated for her families,” said Leach-Sumlin.

Cha said she decided to retire after being diagnosed with health problems. She wants to take time to take care of herself and travel to Thailand and Laos to visit her family. She’d also like to visit Alaska and Australia because she would like to see the achievements of Hmong refugees who settled in these places and helped their communities.

“Blia is not the kind of woman to sit still,” said Stoner. “She will find plenty of things to do and they will probably be equally as impressive as everything she has done at ACTS.”

At her recent retirement party, Cha was given a gift to remind her of all those whom she helped buy homes in Milwaukee—a diamond necklace in the shape of a house key.