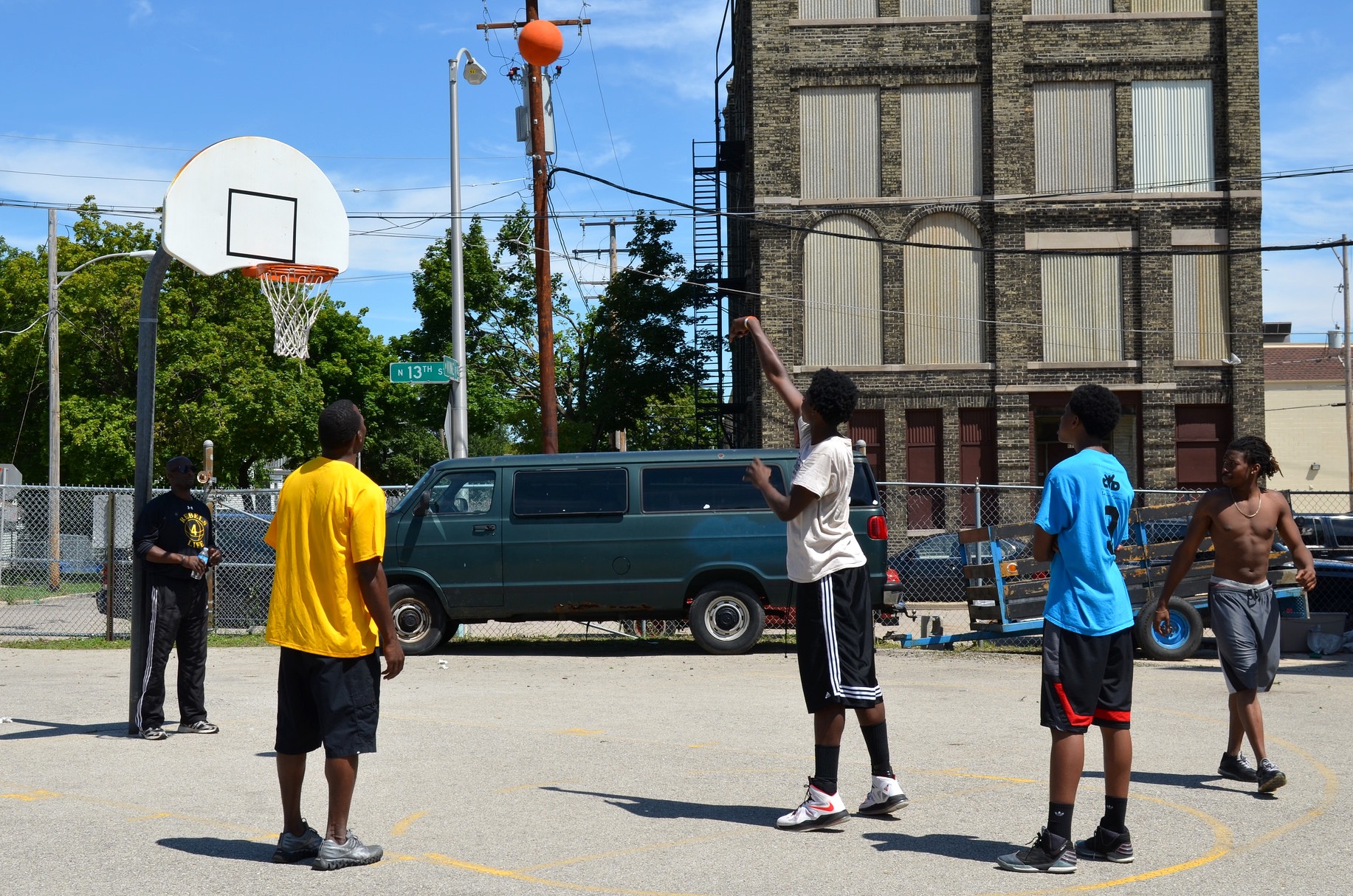 A report released today by the Public Policy Forum indicates that Milwaukee’s major governmental entities are investing considerable resources in out-of-school programming for the city’s youth, but that investments should be better tracked and coordinated.

“The Milwaukee Public Schools, Milwaukee County, and the City of Milwaukee invest about $21 million annually in programs and services aimed at promoting youth development outside of the school day,” says Forum Researcher Sue Moeser, the report’s lead author. “Yet, given that each governmental entity has significant financial challenges, it is important to consider how those investments are being coordinated, and to contemplate whether a collaborative effort to plan and synchronize both investments and programming might improve outcomes.”

The report – entitled Show Me the Way: Making Sense of Youth Development Funding in Milwaukee – was commissioned by Beyond the Bell, a citywide initiative dedicated to coordinating capacity building among youth service providers, policymakers, and funders. Leaders of the organization were seeking to better understand youth development expenditures by Milwaukee’s largest public sector entities, a need that was heightened by last summer’s events in Sherman Park, which raised questions about the services provided to young people throughout the city.

Show Me the Way focuses exclusively on publicly-funded programs and services aimed at Milwaukee’s youth during the times they are not in school. It examines funding across three years (2014-2016) in six programmatic areas: academic development, physical development, vocational/workforce development, arts and cultural development, social/emotional/physical health promotion, and violence prevention/safety promotion. Specifically omitted from the report are youth-related programs and services that are not intended for the general youth population or that are treatment-related, such as behavioral health care and corrections-related services.

“It is also important to note that this analysis made no effort to explore precisely how public out- of-school time youth development dollars are being spent and whether they are producing desired results,” says Moeser. “Ultimately, answering those questions will be the critical task in determining how to create an array of services that improve educational achievement, enhance social development, and provide a brighter future for all youth in the City of Milwaukee.”

In addition to laying out spending on out-of-school time youth programming across the various programmatic areas and the three public sector entities, the report concludes with three specific insights that may be useful in future efforts to build a stronger youth development agenda across all levels of government.

“Equipped with the information in this scan, it is our hope that the community will be better able to coordinate youth development programming and opportunities, and to enhance such programming by leveraging additional resources and developing mutual objectives and accountabilities,” says Moeser.

The full report can be downloaded at the Forum’s web site, www.publicpolicyforum.org.

Milwaukee-based Public Policy Forum, established in 1913 as a local government watchdog, is a nonpartisan, nonprofit organization dedicated to enhancing the effectiveness of government and the development of southeastern Wisconsin through objective research of public policy issues.