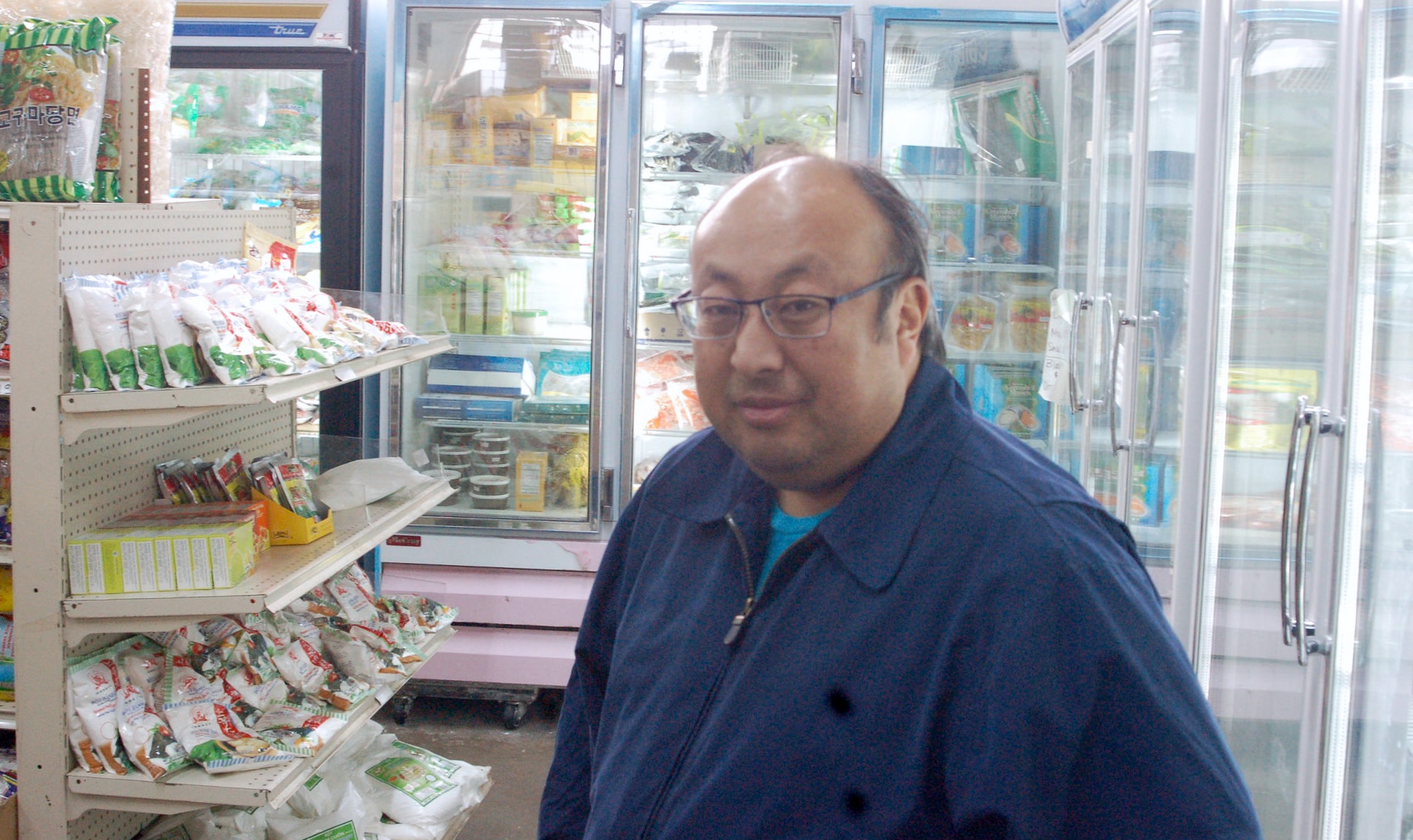 Editor’s note: This article is one of an occasional series profiling the 15 finalists for the Milwaukee Awards for Neighborhood Development Innovation (MANDIs). The Milwaukee Asian Public Market Phongsavan is a finalist for the State Farm Building Blocks Award, which recognizes a real estate project that advances the community.

When siblings Pai Yang and Thai Vang came to the United States from Laos in the 1970s, they dreamed of opening a business and starting a new life in America.

In 2009, Yang founded the Asian Public Market Phongsavan, 6300 N. 76th St., in Havenwoods. Since then, it has expanded to a second location next door and annual sales are in the millions. The market houses restaurants with Asian and American cuisine and sells locally grown produce, Asian apparel and other merchandise pertinent to the Asian culture.

“We knew there was an opportunity in America to do something great and showcase our culture,” said Vang, the general manager. “Creating the market was intended to bring our community together.”

Starting the business was tumultuous. The city of Milwaukee wanted to turn the run-down auto shop into a junkyard, but Yang and Vang had a different vision, despite the challenges. “The transmission shop was very dirty so transitioning it to a market was a tedious process,” Vang said. “Without the help of Havenwoods (Economic Development Corp.), the auto shop would not have been usable.”

There also were financial roadblocks. “We talked to lenders and investment groups who said that creating a market that we envisioned was not possible; it was too much money,” Vang said. The lenders estimated that the project would cost between $4-5 million. 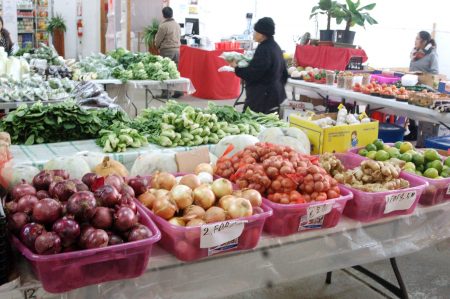 Nevertheless, Yang and Vang decided to open a small market to prove to lenders that they could sustain a business and generate enough revenue to keep it afloat. “It was a tiny space but people loved everything about it,” Vang said. “The first year we made around $70,000 but the second and third year was where we saw the most growth.”

The market, which serves as a business incubator for entrepreneurs, generated nearly $2 million annually after the first year. In 2014, the owners obtained financing for a new building. “We talked with so many lenders—some in state, some out of state—but Ridgestone Bank came through with the loan and it felt like all of our hard work had finally paid off,” Vang said. The expansion cost $4.2 million.

The 84,000-square-foot building is home to 70 vendors, a food court and a concert area.

One vendor, Mao V. Thao, moved into the new building from the old store, which is still operating. “The new area is so spacious and I think we are attracting more and more people to our stores, and not just Hmong,” said Thao, 52. “The expansion is good for everyone.” About 1,000 patrons visit the market each week.

According to Mailee Yang, Pai Yang’s daughter, her mother deserves much of the credit for the market’s success. “Whether it be Hmong or people of other cultures, my mother has always been well known in the community and people trust her,” Mailee Yang said. “I think this goes for anyone entering a new environment: you always want someone to be there for you and make you feel comfortable.”

She added, “People come here to shop, yes, but a lot of the community comes to connect with each other. The market is a place that everyone loves to be at.”

According to U.S. Census data, approximately 50,000 Hmong live in Wisconsin and 12,000 live in the Milwaukee metro area. The Hmong population in Wisconsin has increased by nearly 200 percent since the civil war in Laos, according to Vang.

The market has created about 100 jobs and has been a catalyst for attracting new people to the area, according to Vang. “If you have a place where people can meet, it ties everything together,” he said. “People are sometimes scared to get out of their comfort zone and misconceptions are formed because of that.”

Vang credits Yang for getting their business to where it is today. “Without Pai, I’m not sure many people would have come around to the idea of this market happening,” he said. “She put in a lot of work and made the people in our community feel welcome.”

Added Plor Yang, another daughter of Pai Yang who has worked at the market for the past seven years, “(My mother) wanted to bring the community together and now I’m helping her do the same; it really is amazing.”

Vang and Yang foresee their children taking over the business one day.

“We want to be here forever,” Vang said. “We started with food carts on the sidewalk and now we’ve got two great facilities where people gather every day.”