You are here: Home / Posts from Community / City’s commitment to police reforms persists in the face of flagging federal interest
Share this... 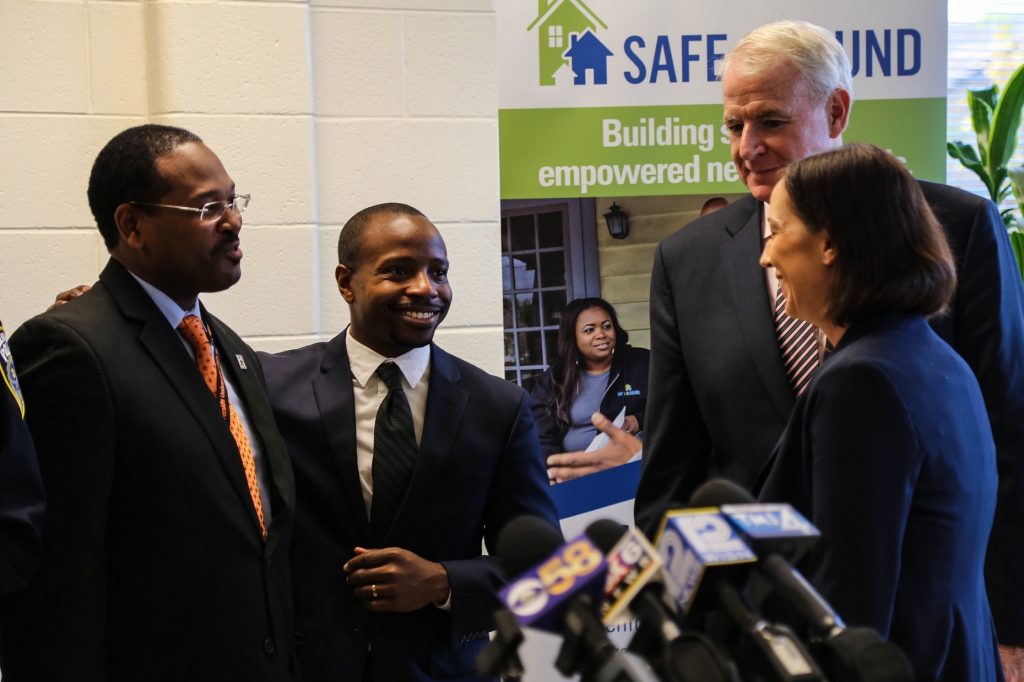 While some suspected this was coming, I must first say that I am still very disappointed by the news this week that Attorney General Jeff Sessions is shying away from the Department of Justice’s prior commitments to help cities like Milwaukee enact police reforms. I believe there is real value in these reforms, which seek to strengthen the relationship between the police and the community and, in doing so, foster a safer city.

I was proud that the City of Milwaukee and the Milwaukee Police Department voluntarily sought out this assistance from the Obama Administration’s Department of Justice. We had eagerly anticipated the release of a report with analysis and recommendations intended to help us create a police department that was more transparent and responsive to residents’ concerns, and the police chief, many leaders within his department and many of the city’s elected officials had demonstrated an unwavering commitment to getting to work on these important tasks.

Under the new administration and Attorney General Sessions, we are, sadly, still waiting for that report and its important feedback. The Attorney General has signaled this week that he might not support this process, stating that he thinks it paints police officers as the problem.

I think the Attorney General’s take on the matter is oversimplified, myopic and lacking in nuance. We are not scapegoating police officers for our city’s problems. I have consistently maintained my belief that the vast majority of police officers are hard-working, good-hearted and selfless guardians of the peace in our city. But that doesn’t mean that there aren’t areas that are ripe for improvement in a way that’s systemic and data-driven.

Police Chief Edward Flynn and other leaders have embraced this mission as well, and are deserving of the city’s support and credit as the process moves forward. But I feel it’s important to re-state Milwaukee’s commitment to reforming our police-community relations—even if we no longer have federal support in this undertaking.