You are here: Home / Community Voices / The mystery of Angelique Roy’s passage
Share this... 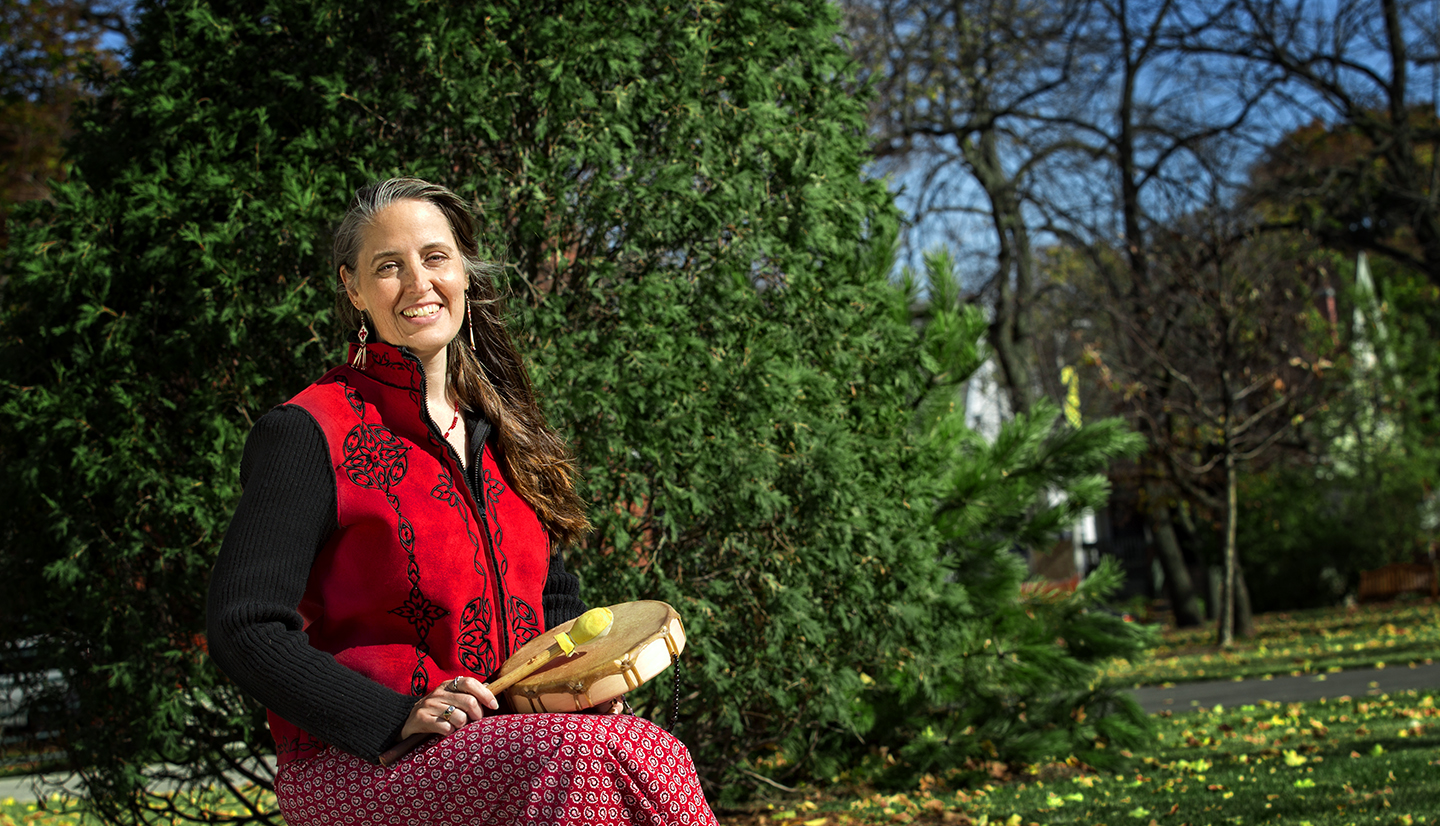 Margaret Rozga, poet, civil rights activist and professor emerita of English at UW-Waukesha, attended a recent poetry reading at Woodland Pattern Book Center, where she learned about a hidden marker — and about invisible history.

It’s easy to miss, this small vertical marker on the street side of the dark brick building. It is positioned well above eye-level, above what appears to have once been a doorway near the back of the building, close to a narrow gangway with two garbage carts — not exactly where I’d look for an historical marker.

I’ve passed both the marker and the gangway several times without seeing either. On my way recently to a program in the adjacent building, the Woodland Pattern Book Center, was one of those times. I had my mind on the poetry event at my destination, Woodland Pattern, and on the poets who’d read that evening. Not until poet and UW Milwaukee professor Margaret Noodin — in her gentle way of reorienting our thinking — briefly mentioned the marker in her portion of the program did I wonder what I had missed along the way. Only afterward did I take the time to stop to see it.

Garbage carts aside, the narrow passage has its charm, a tree at center back, green where it might be least expected. The marker itself, which simply reads “Angelique Roy’s Passage,” made me want to know more. Who was Angelique? What did she have to do with Milwaukee? With Riverwest in particular? What did she and this marker have to do with indigenous history and with thinking about migration, the themes of the evening’s program? With the work of these five poets: emeritus Wisconsin poets laureate Kimberly Blaeser and Denise Sweet, Franklin K.R. Cline, Alexandria Delcourt and Margaret Noodin?

Their energy-charged reading was wonderful. Sponsored with the Milwaukee Native American Literary Cooperative, the March 28th reading emphasized both contemporary issues of tribal sovereignty and the history of forced migrations of people indigenous to what is now the United States. It was the local offering in a national Poetry Coalition program entitled “Because We Come From Everything: Poetry & Migration.” Each poet presented work related to these concerns. 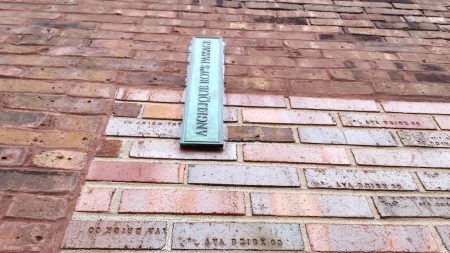 Of course I knew of the Cherokee Trail of Tears, but I hadn’t known how indigenous people were removed from what is now Milwaukee. In the process of my research later, I learned that after the 1833 Treaty of Chicago, the U.S. Army rounded up indigenous people living in this area for forced removal to the Iowa Territory.

I also learned more about Angelique Roy. The daughter of a French trader and Menominee woman, she married Jacques Vieau in 1786 and accompanied him when he was sent by Northwest Fur Company from the French outpost at Green Bay to establish trading posts along the western shore of Lake Michigan. Aided by Angelique’s Menominee and Potawatomi relatives, they established posts at what is now Manitowoc and Sheboygan. They made their winter home in what is now Milwaukee.

Why Angelique Roy is commemorated in Riverwest, I didn’t learn. In some ways the more appropriate location for a marker of her presence in Milwaukee may be in Mitchell Park, near the birthplace of six of her children and her winter home for much of her life. A marker there since 1925 designates a spot as the place where Jacques Vieau built “the first house in Milwaukee” without mention of Angelique or of others who already lived in the area.

How we tell our stories, the language used, who is remembered and who disappeared, matters. The precise location of a particular marker is a small question, given the deeper need to remember that indigenous people lived here on good land near good water before they were forced out and before this area became an industrial center.

Like much of Milwaukee’s history, especially Milwaukee’s indigenous history, Angelique Roy’s Passage is easy to overlook unless you know it is there. So much history has been erased because it doesn’t conform to the dominant narrative, with white “settlers” as the people who matter. Once we know this, it can lead to rethinking our city, who we have been and who we really want to become.