You are here: Home / Posts from Community / Making the Case for Restorative Justice
Share this... 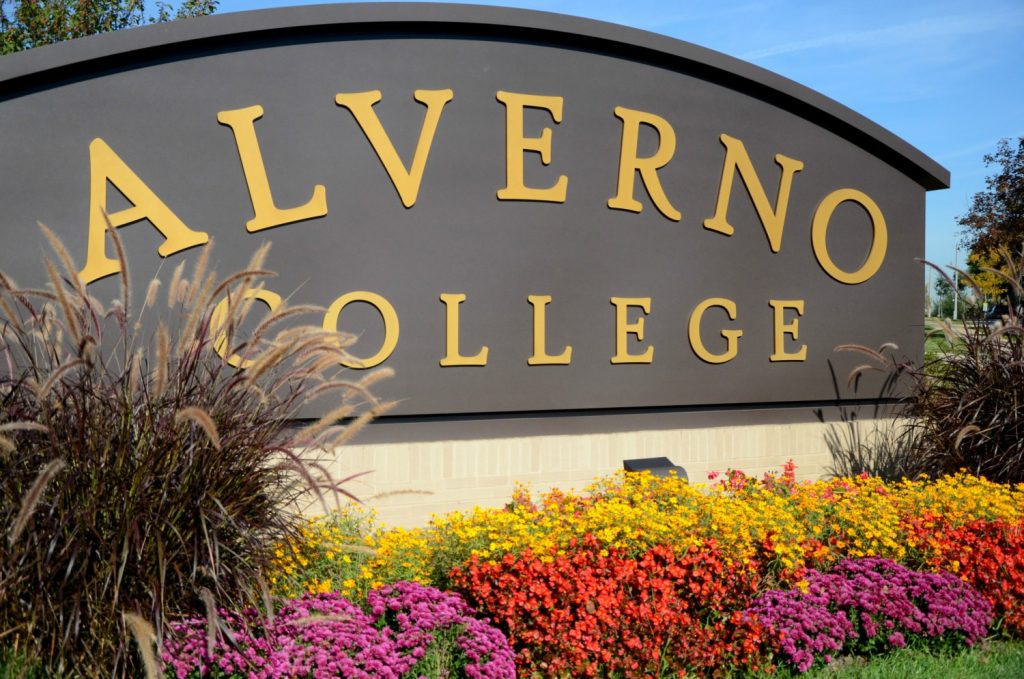 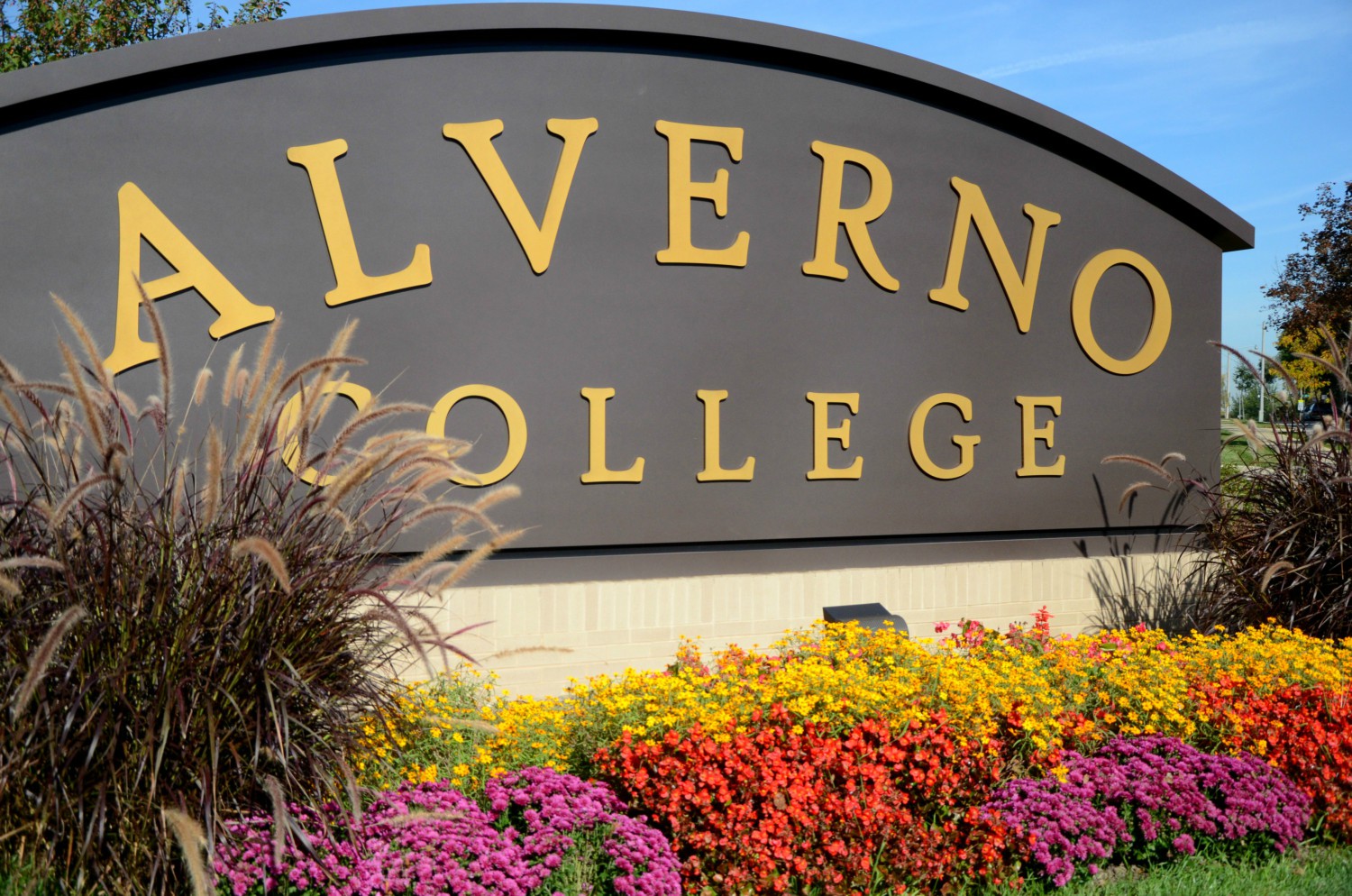 Former state Supreme Court Justice and Marquette University distinguished law professor Janine Geske will lead a discussion on restorative justice at Alverno College on April 25. Geske is a mediator in conflict resolution and an internationally renowned speaker about the modern day development of restorative justice. The event will take place at 5:30 p.m. in the Bucyrus Conference Center, and is free and open to the public.

Restorative justice holds people accountable for the harm caused by their criminal activity. The approach personalizes the crime by involving both the victims and the offenders in mediating a restitution agreement.

Geske served as a distinguished professor of law at Marquette University Law School and as director of the Law School’s Restorative Justice Initiative. In the fall of 2011, she served as a visiting professor of law at the Catholic University of Leuven, Belgium in restorative justice as its Institute of Criminology. From 1993-1998 Geske served on the Wisconsin Supreme Court, and she was a Milwaukee County Circuit Court judge from 1981-1993.