You are here: Home / Home / Carousel / County, school board officials see opportunity to collaborate on resource centers
Share this... 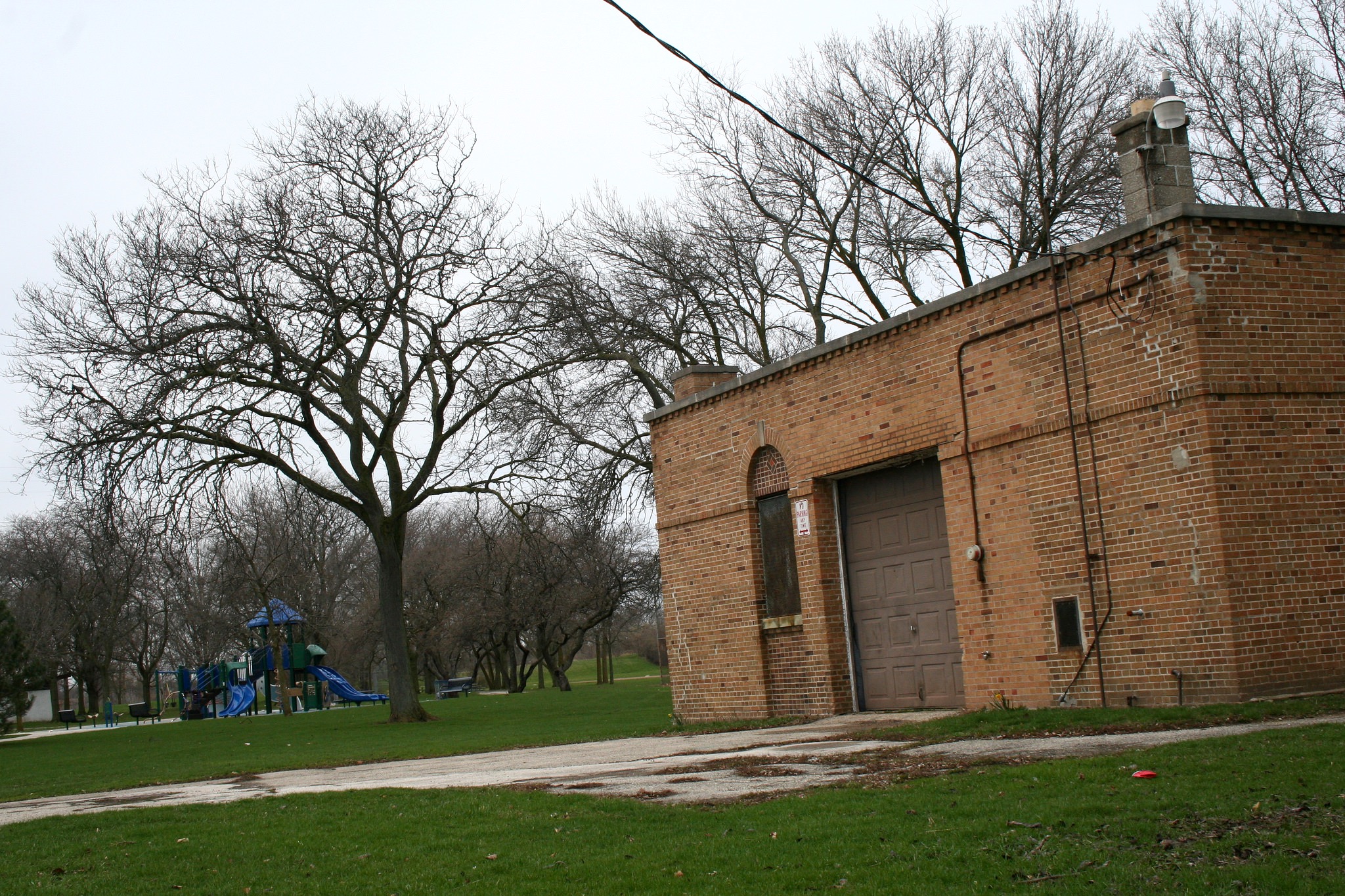 A building in Meaux Park, not far from Lincoln Park, sits unused. (Photo by Jabril Faraj)

The initial focus of a new Milwaukee County initiative to create “Community Restoration Centers” will be to provide employment and literacy services at Lincoln Park on the city’s North Side. The initiative, which was not allocated funding, will rely on outside service providers and money already earmarked for the Milwaukee County Office on African American Affairs (OAAA).

The OAAA will oversee the creation of resource centers in underserved communities to provide employment, educational and health care services, according to a resolution passed unanimously by the county board of supervisors late last month.

“The City of Milwaukee is in such disarray, socially and economically,” said Darryl Farmer, an advisor to Community Vanguard, a new organization that was instrumental in the program’s creation. “We have to band together, as individuals from the community and in the community, [to] solve the ills that plague us.”

According to the resolution, the restoration centers will be located in county parks and other underutilized county buildings in “areas in high economic despair” and will function as a centralized location for people to access vital services. Community Vanguard will provide initial programming.

The idea was met favorably by Milwaukee NAACP President Fred Royal, though he said the office, whose mission is to “advise the County Executive on the rights and needs of African-American communities concerning inequality,” should focus on enforcing civil rights and equal opportunity laws.

But Kevin Barnes, director of Community Vanguard, said the initiative’s starting point is an attempt to meet the most pressing issues the city’s African-American community faces.

“When you talk about the core needs of the community, the economic divide is one of the main ones,” he said. “When it comes to our children, we believe that literacy — or the ability to read and comprehend what you read — is the basis of learning.” 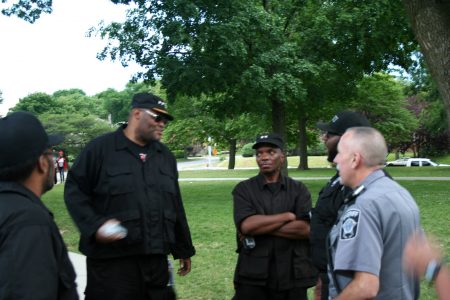 Black unemployment in Wisconsin is about 20 percent, according to a 2015 Economic Policy Institute report, and the state has one of the worst black-white achievement gaps in the country. Milwaukee County is home to about 70 percent of the state’s African-American population.

The point of the initiative is to do something concrete and substantial to help struggling residents while fully utilizing available facilities and returning the county to its rightful role of providing social services, according to District 16 Supervisor John Weishan, who authored the resolution. He said he wants to make social services more accessible and called the initiative “a natural extension” of the county’s responsibilities.

“We should’ve been doing these types of things a long time ago,” said Weishan.

The resolution calls for the OAAA director, a position that has yet to be filled, to establish the centers. According to Nate Holton, deputy chief of staff to County Executive Chris Abele, a director is expected to be in place by June. Money has also been set aside for a community engagement position, but the county board has not released any funds for staff members. That would be necessary for the new initiative to “hit the ground running,” Holton added.

However, Holton said the first step is to see what other agencies and organizations are already doing.

Over the last two years, Milwaukee Public Schools (MPS) has expanded its cohort of community schools, starting with four in 2015-16 and adding two more last year. The initiative, implemented in partnership with the United Way, prioritizes local control, restorative discipline and providing access to adult education and other social services.

MPS Board Vice President Larry Miller said he hasn’t been involved in discussions regarding the county resolution, but noted that district officials have held meetings with city leaders about collaboration opportunities. He added that the board is looking to partner with the city and county on “a number of issues.”

“If these initiatives … really take root, I definitely think it’s something that we’d want to discuss and work together on,” said Miller. “To me, it’s really obvious that we’re trying to do the same thing.”

Weishan said, “We can’t rule anything out.” But the supervisor stressed he would not want the financial burden to fall on schools.

Barnes applauded MPS, saying he would be open to working with the school district, or any other organization, “so that all our efforts won’t be wasted.”

“We don’t put limits on who or what we work on, as long as it’s within the best interests of the community,” he said. “That’s just a conversation that should be had. This is still forming.”

Miller said there needs to be more funding to support low-income individuals and called on the city, county, state and philanthropic community to step up. He said that although the county and school board don’t have much discretionary money, “I’m sure that there is money that could be used to help initiate some of this.” And Weishan said there may be an opportunity to add more funds to the initiative in the next county budget.

“We need more for people,” Miller said. “We need true development in our communities. We talk about infrastructure — people think about it as just roads and bridges. It’s also communities.”