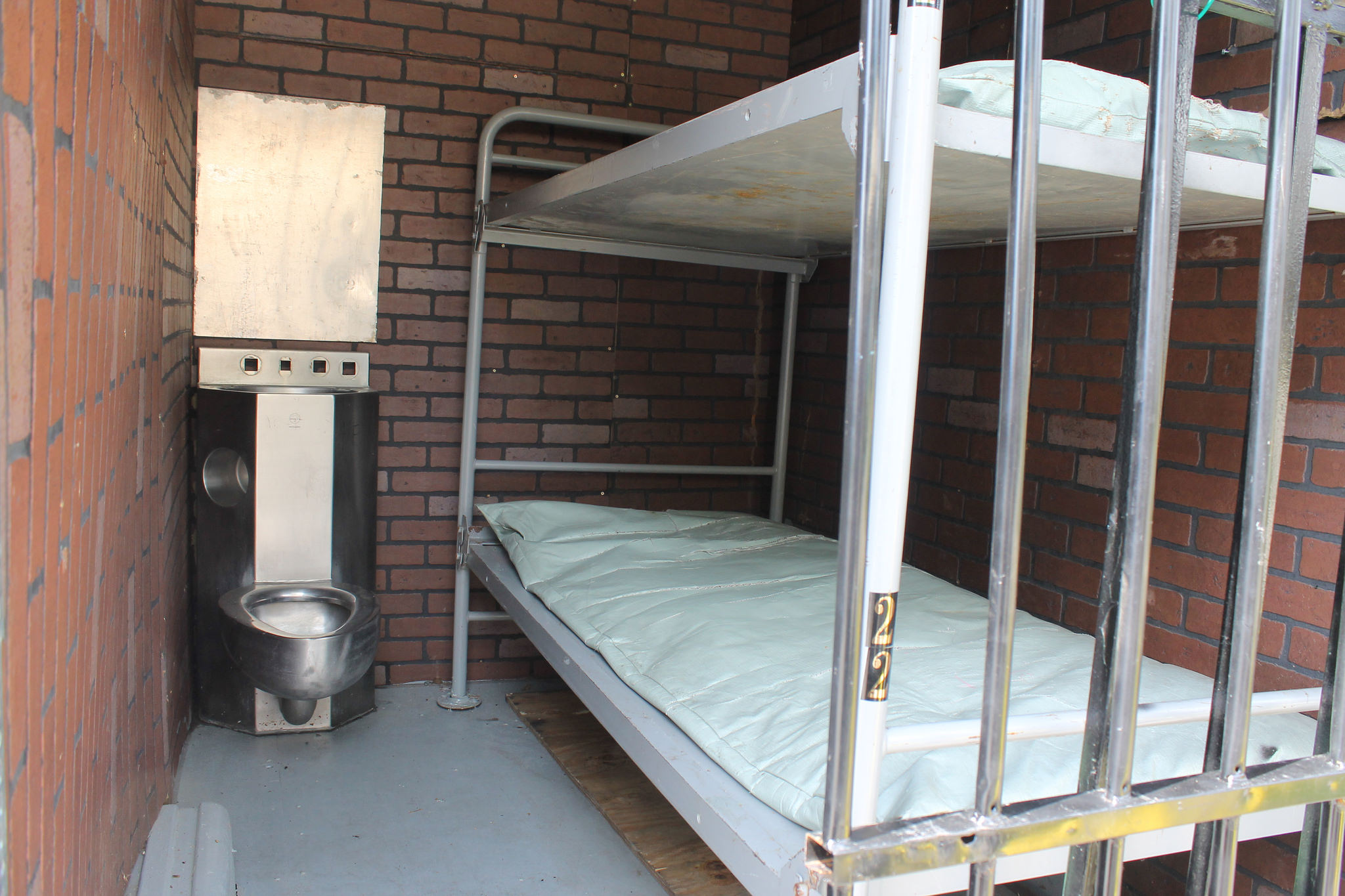 The Phenomenal Men’s Support Group educates young people about what a jail cell is like through its Cells on Wheels program. (Photo by Madeline Kennedy)

The Milwaukee Common Council recently passed a resolution calling on Milwaukee County, the State of Wisconsin and the federal government to prioritize prevention and address crime holistically to reduce incarceration.

The resolution states that African-Americans in the city, county and state have been disproportionately affected by incarceration. It adds that incarceration “disrupts families and communities, and a record of incarceration is a significant barrier to subsequent employment.” The resolution calls for the county, state and federal governments to pass legislation that would do away with mandatory minimum sentences, treat youth offenders “as deserving of compassion” and ensure they are receiving the necessary rehabilitation and support services.

The Common Council’s action has no practical effect. The state legislature is considering a slate of bills that would make it easier to incarcerate youth offenders, lengthen mandatory minimum sentences and increase the scope of crimes they apply to. Another state bill would give slightly more leeway for individuals to have certain offenses expunged.

Johnson, who represents District 2, spent his “most formative years” in the 53206 ZIP code, an area that accounts for 10 percent of the city’s crime despite housing only 4 percent of its population, he said. The ZIP code, where 94 percent of residents are black, is also Milwaukee’s poorest, with a poverty rate of almost 48 percent and a median yearly household income of $22,238. 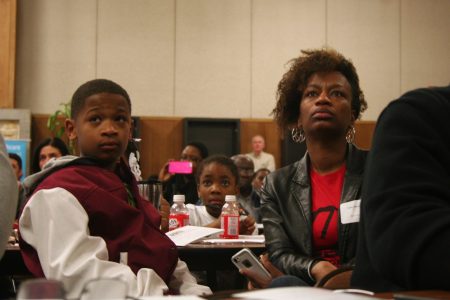 The idea that harsher penalties and stricter enforcement deters individuals from engaging in crime is simply false, Johnson said.

“We don’t want to be like a dog chasing our tail,” he said. “We’ve been doing the same thing for decades, trying to throw the book at people and trying to lock people behind bars for longer periods of time and hoping that action alone turns our neighborhoods around in a positive way.”

The resolution also notes that investment in job access and training, public transit, education and art are essential to keep people from interacting with the criminal justice system in the first place.

In the wake of the resolution, community leaders are saying the city must acknowledge its own role in the situation.

She said much of the incarceration issue revolves around access to employment in Milwaukee’s low-income central city communities. “There’s a lack of jobs, period; there’s a lack of businesses; there’s a lack of higher education opportunities. You literally have to leave the community to seek out those things.”

She added that mass incarceration also is an issue of disproportionate enforcement, from the police who arrest individuals to the judges who sentence them.

According to a 1999 Stanford University study, 13 percent of illegal drug users were African-American, exactly their proportion of the national population. However, “35 percent of those arrested for simple possession and a staggering 74 percent of those sentenced for drug possession” were black.

“We really need to start, just structurally, changing how we look at things, how we view things,” said Sharlen Moore, executive director of Urban Underground and a founding member of Youth Justice Milwaukee, a campaign advocating for juvenile justice reform. “We have to have some sort of shift (in thinking) in order for us to see any sort of tangible result.”

Individuals and organizations in Milwaukee have increasingly called for a change in police strategy, and for the city to prioritize preventative services. In February, the ACLU of Wisconsin filed a class action lawsuit against the Milwaukee Police Department (MPD) alleging its policies and practices violated people’s constitutional rights and that the way they are applied is racially discriminatory. MPD, whose budget was 45 percent of the city’s total budget in 2016, received $23 million more in 2017, while alternative approaches have failed to secure additional investment.

Moore said the community needs to come together in order to “activate our elected officials.”

“I think, [as a] community, we have to put more pressure on those individuals to do the things that we need to do, because, at the end of the day, we pay their salary … they are public servants — they work for us,” she said. “And if [they’re not doing] what we need them to do, then we need to find somebody else that will.”