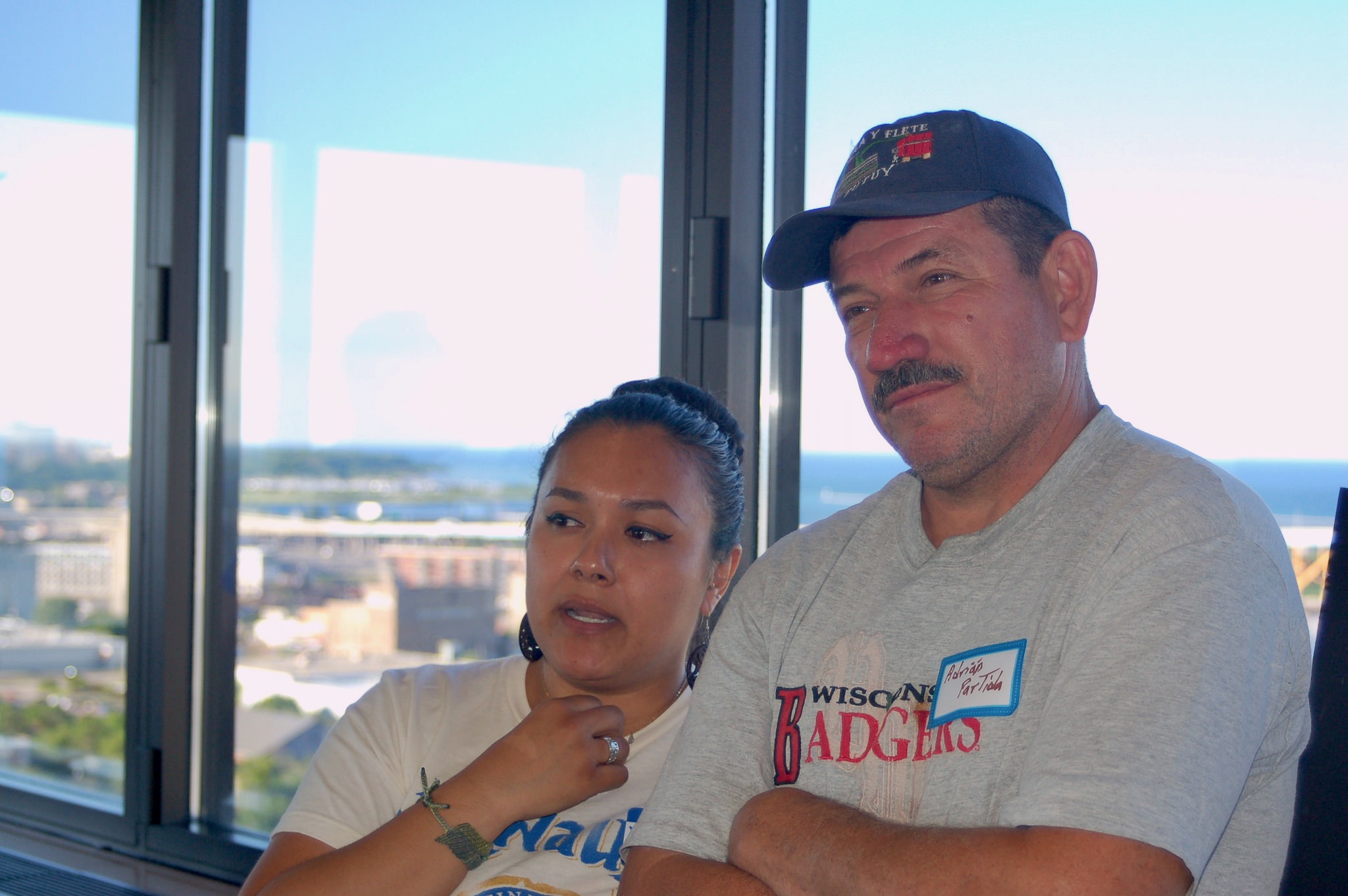 Silvia Ortiz learned about the inaugural Southside Associations Summit on the Nextdoor app, a private social network for neighborhood residents to communicate online.

Ortiz was inspired, she said, “to see that there are neighborhood associations all around us, however small. We all want the same things for our neighborhoods: to be safe, to have services, to be proactive and not let problems escalate and to enjoy our lives,” she said.

Alpha Jalloh, co-chair of the Walker’s Point Association Residents Committee, organized the summit. He said the idea for bringing the associations together arose out of conversations with Ian Bautista, executive director of CSNI, and Peter Hertel-Meirose, volunteer chair of the Walker Square Neighborhood Association. The three thought that sharing experience and ideas would benefit all the associations and would help residents build social connections. 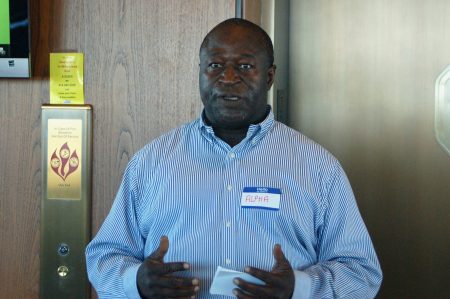 “(The neighborhood associations) have similar challenges in the community. Let’s not re-invent the wheel. If I don’t know, then maybe another group knows how to address the problem I have,” Jalloh said.

Tammy Rivera, executive director of the Southside Organizing Committee (SOC), told the group that her organization offers multiple services to South Side residents and neighborhood associations.

Services include a Community Prosecution Unit that acts as a liaison between residents and law enforcement. SOC facilitates neighborhood cleanups, works to inform residents about sex–offender housing issues, helps Spanish-speaking undocumented residents understand issues that relate to their needs and helps divert street prostitutes into other kinds of work, Rivera said.

SOC wants to make sure that every neighborhood has a thriving resident association and business group, she said.

Due to anticipated cuts in the federal Community Development Block Grant program, SOC has lost two staff members and Rivera has reduced her position to half time, she said. However, the organization has applied for a grant to expand its leadership-training academy, Rivera added.

Hertel-Meirose said the Walker Square Neighborhood Association completed a strategic action plan a year ago. One focus is to encourage old and new residents to build relationships. “We rely on the residents who have lived there a long time who know everyone on their block,” he noted.

The group also aims to work with SOC on getting Targeted Investment Neighborhood (TIN) status, which would enable residents to take out low-interest loans for home repairs, Hertel-Meirose said. The association’s monthly meetings are conducted in English and Spanish.

Lee Valentyn, project director for CSNI, invited summit attendees to the fourth Ciclovia MKE on Sunday, June 11 from 12 to 4 p.m.  The open streets event will take place on Cesar Chavez Drive and Layton Boulevard, as well as on National and Greenfield avenues.

“I am hoping for a cultural experience that represents everything this neighborhood encompasses, Vega said, adding, “We want to shine a light farther west beyond 1st and 2nd streets into the more Hispanic areas.”

Longtime Clarke Square resident Maria Salcedo attended with her youngest child, Diego, 12. She encouraged others to join her in working at a community garden. She said she enjoys working in the garden because she gets to know more neighbors. “We talk and know more about what’s going on in the neighborhood,” she added.

Lola Castro, a UWM senior, came with her sister Cecilia Castro, who will graduate from Alverno College in December. Cecelia, who lives in the house she and her sister grew up in in Walker’s Point, said she is concerned about trash accumulating in curbside depressions along 5th Street, blocked sewers and problems with some renters in her neighborhood.

One longtime Walker Square resident said he has seen a lot of change and a lot of promise with the growth of neighborhood associations. “The more interest there is, the safer and more desirable our neighborhoods will be,” said Michael Piacentine.