You are here: Home / sidebar stories / About the NNS Open Housing anniversary series
Share this... 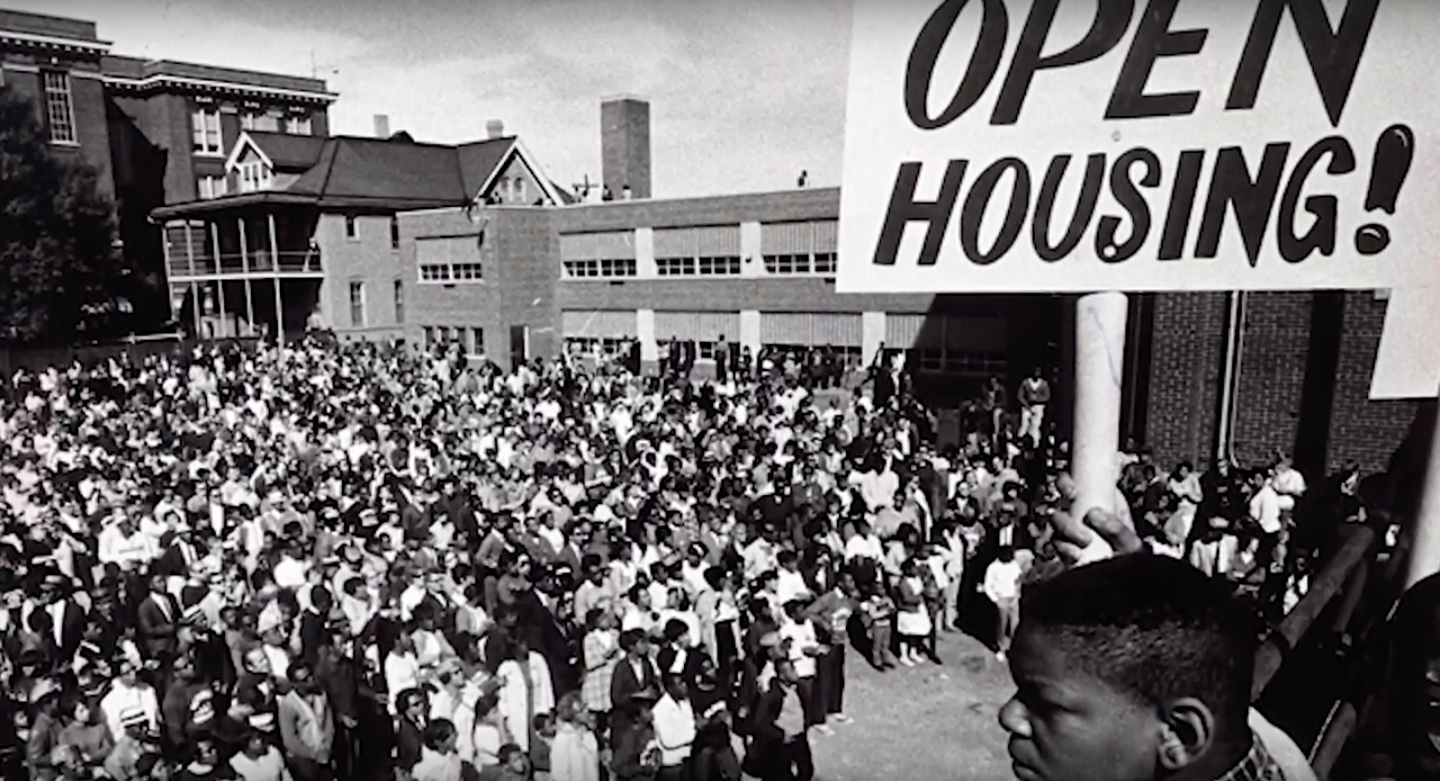 The series will run twice a week through July, and begins with an article explaining the historical context of the march. Other pieces address the persistence of housing segregation; the role of women; the roots of black activism; and diversity in the Common Council. In addition, using video and text, the series recounts how the experience of participating in the marches affected the lives of nine Youth Council members, and looks back at the period through the eyes of some white Milwaukeeans.

For all of the maps, census data have been drawn from National Historical Geographic Information System (NHGIS), Inter-university Consortium for Political and Social Research (ICPSR) and the U.S. Census Bureau. The American Communities Project at Brown University created the variables and harmonized the data.

We believe this series strongly connects Milwaukee’s past with its present and future. Please feel free to add your comments on the stories.