You are here: Home / Posts from Community / MPS Superintendent chosen to lead national coalition of urban school systems
Share this...

Dr. Darienne Driver, Superintendent of Milwaukee Public Schools, becomes chair of the Council of the Great City Schools‘ Board of Directors for a one-year term effective July 1.

She will preside over the policymaking body of the nation’s primary coalition of large urban public school systems, succeeding Felton Williams, a school board member of California’s Long Beach Unified School District.

“I am humbled to take on this leadership position to help serve our country’s young people in urban public school systems,” said Driver. “This is a critical time for public education and I look forward to continuing the important work of the Council of Great City Schools.” 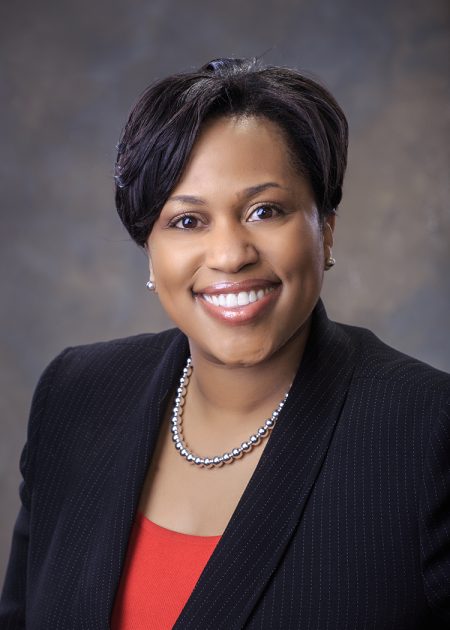 The 136-member board is composed of the superintendent and one school board member from each of the 68 big-city school districts represented by the Council.

Superintendent Driver moves up to the chair post after serving as chair-elect. That position will now be assumed by Lawrence Feldman, a school board member of the Miami-Dade County Public Schools.

Rounding out the Council’s 2017-18 leadership team will be Chief Executive Officer Eric Gordon of the Cleveland Metropolitan School District, who has been elected to the secretary-treasurer post that was held by Feldman.  Gordon was deemed the Council’s 2016 Urban Educator of the Year by his peers.

“With energy and experience, the Council’s board is in capable hands with Dr. Driver and her leadership team. Our urban school reforms and improvements will continue to advance under their guidance,” says Council Executive Director Michael Casserly, who is beginning his 41st year with the coalition and completing 25 years at the helm.