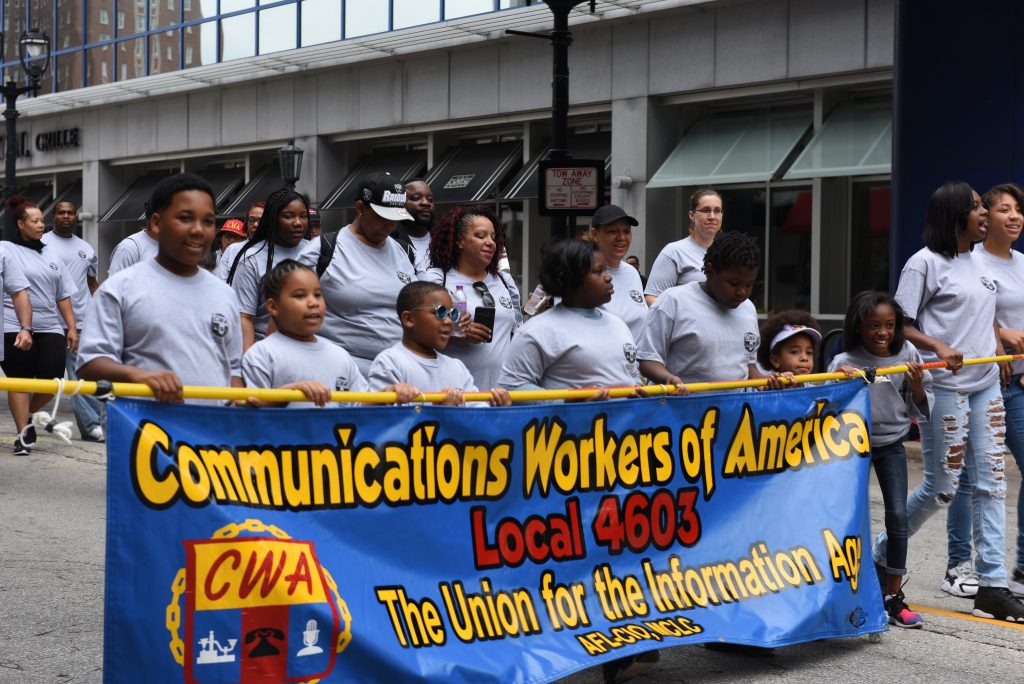 (All photos by Sue Vliet) 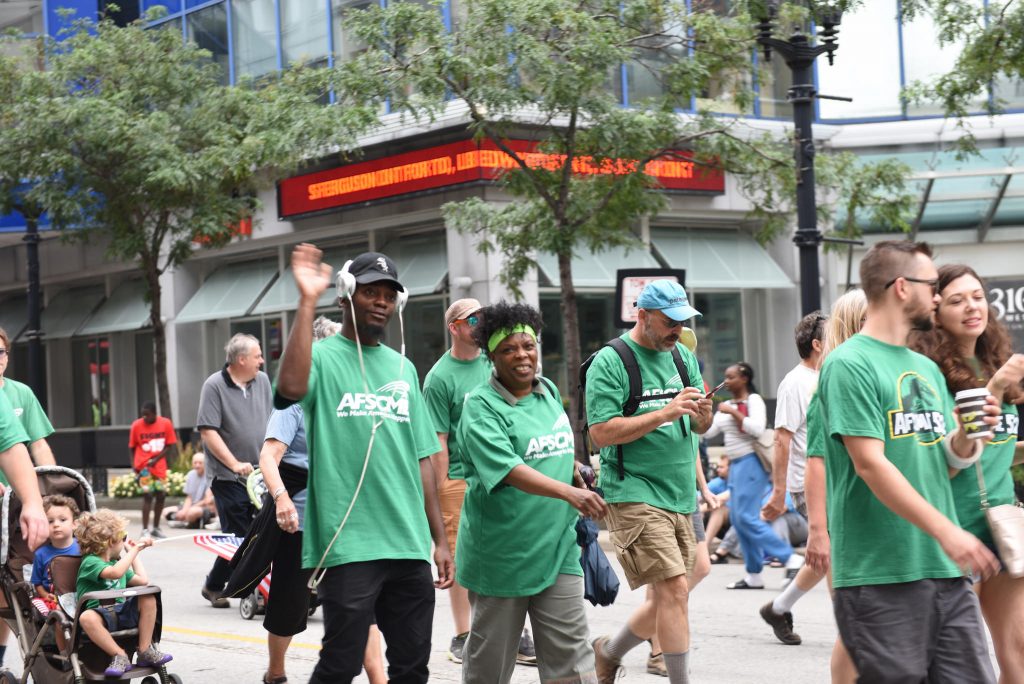 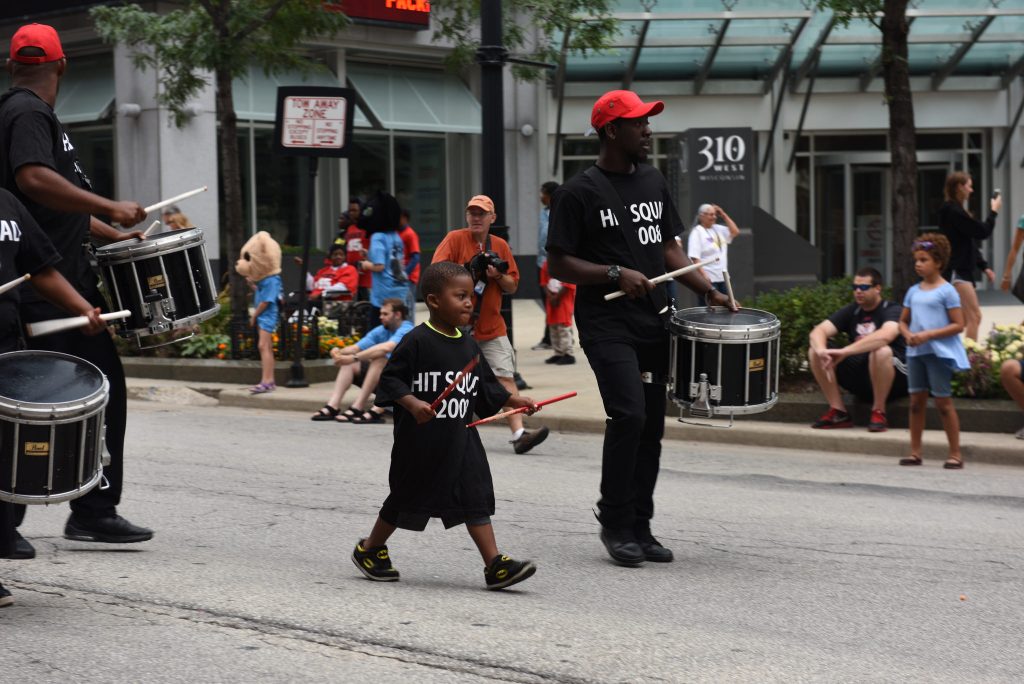 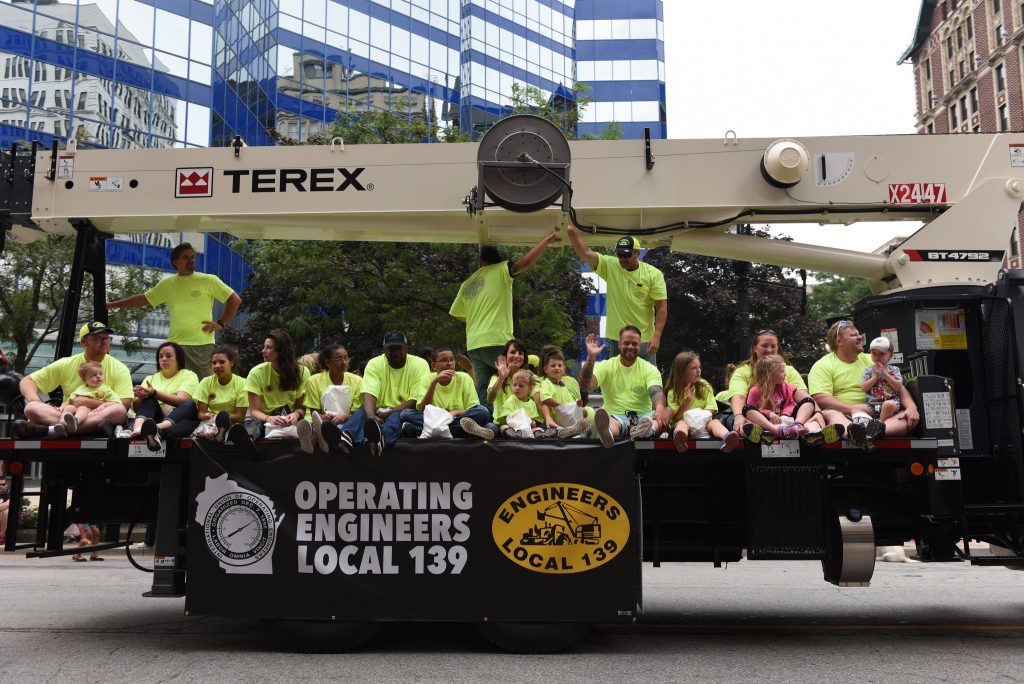 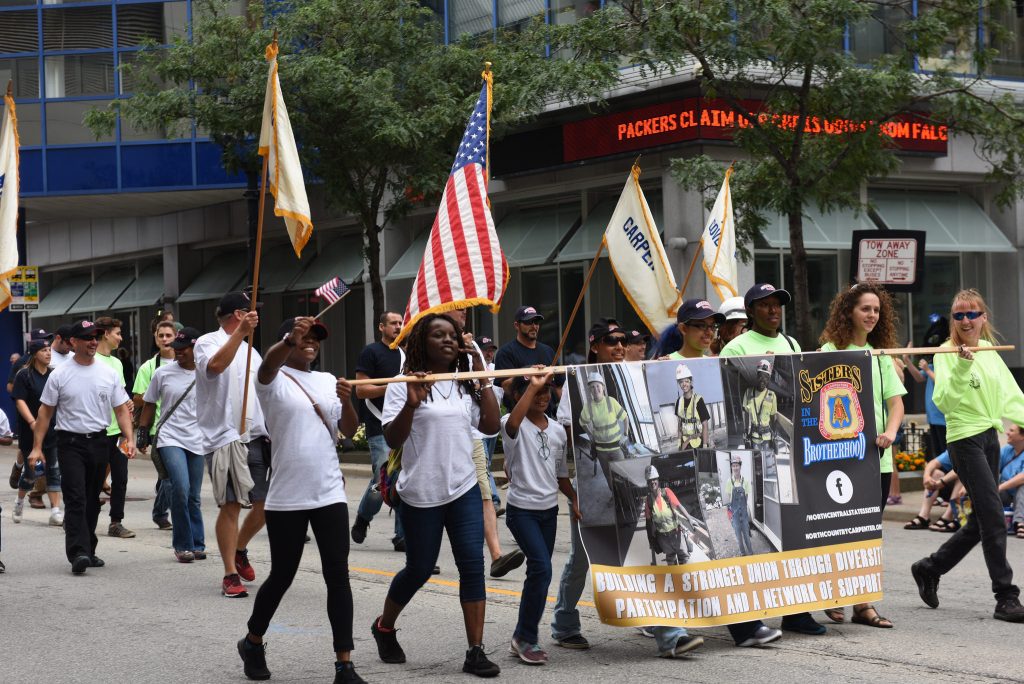 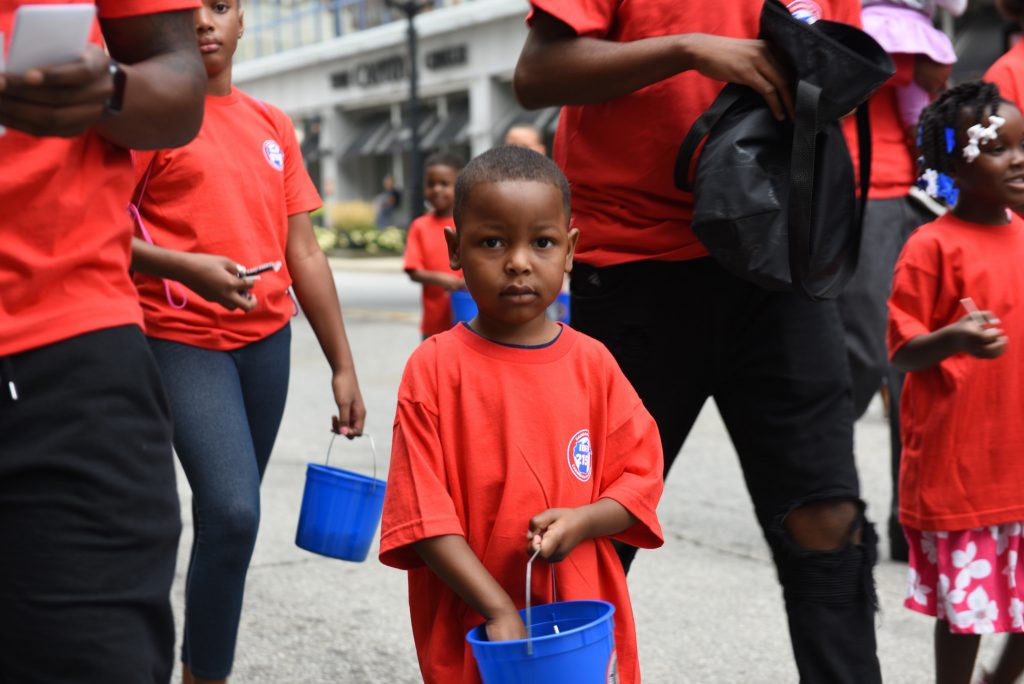 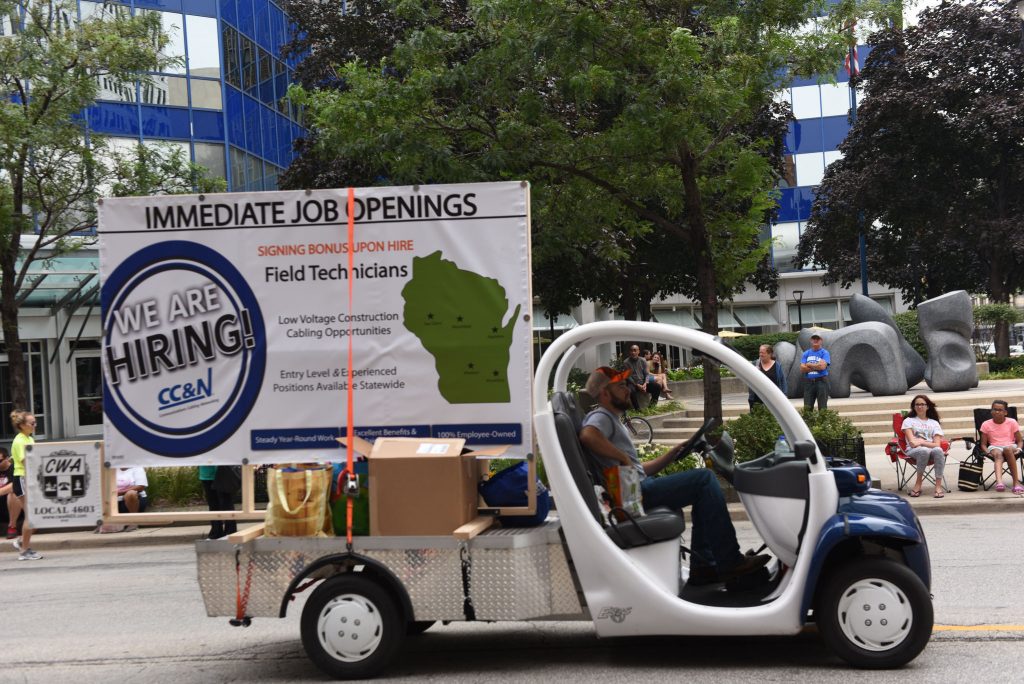 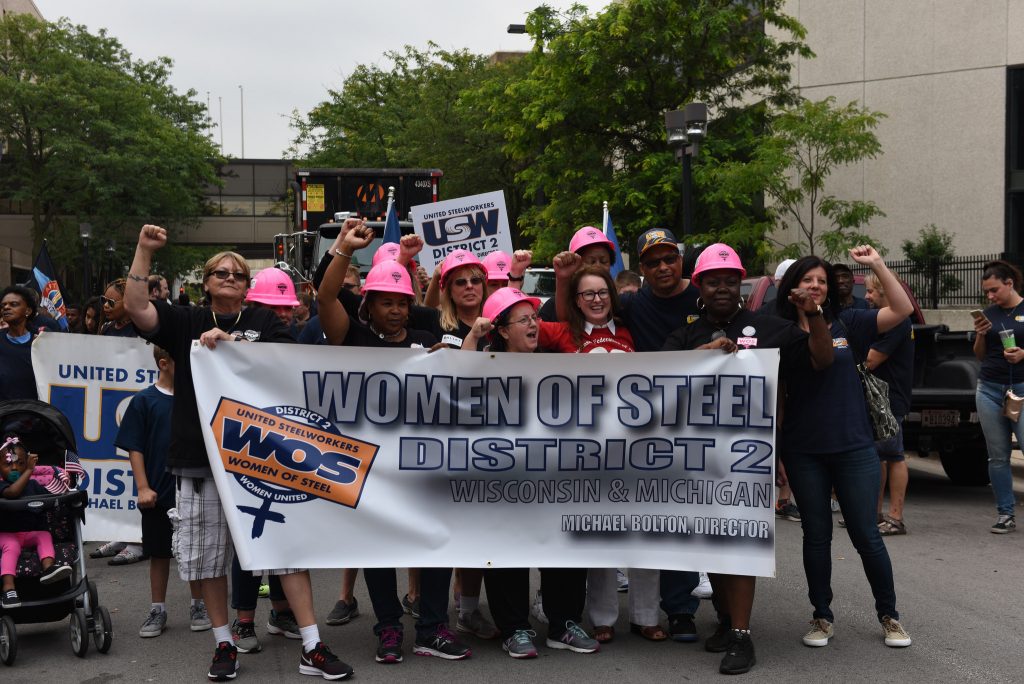 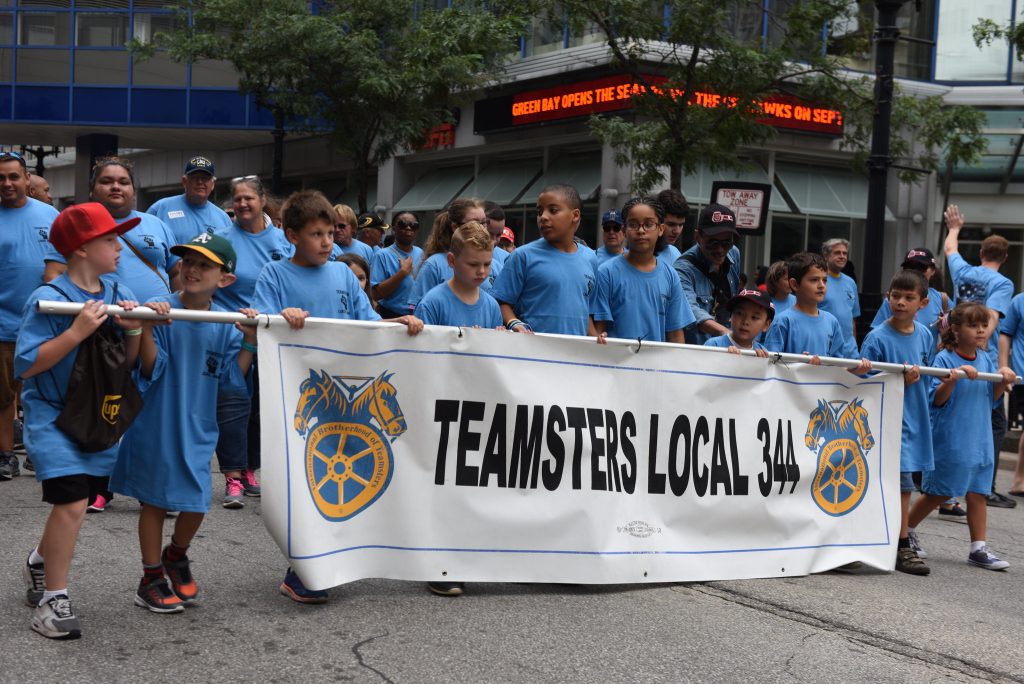 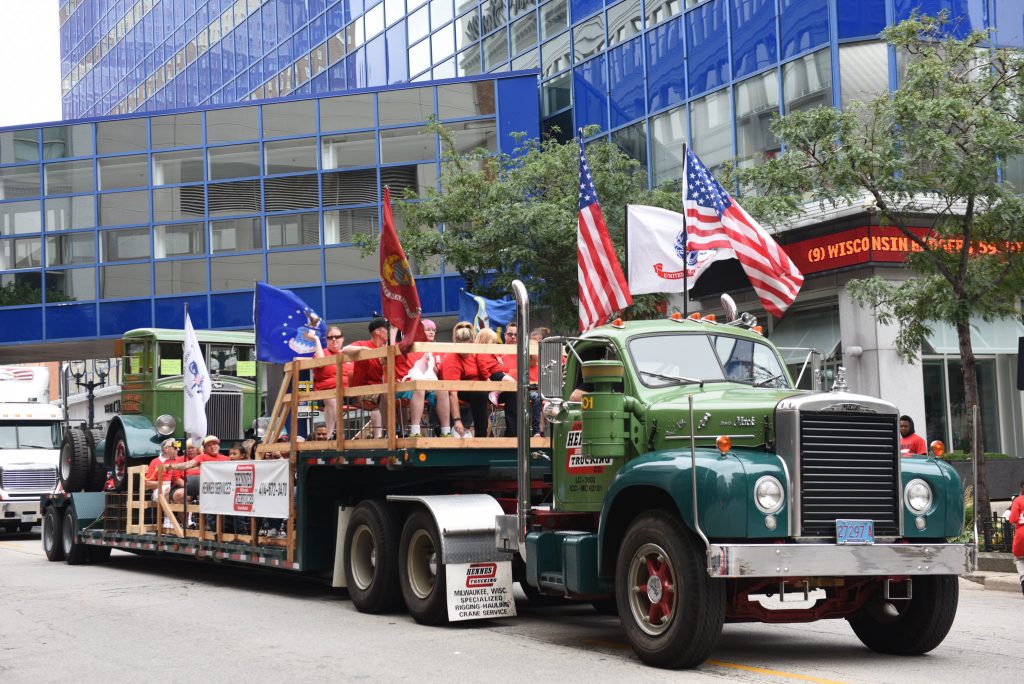 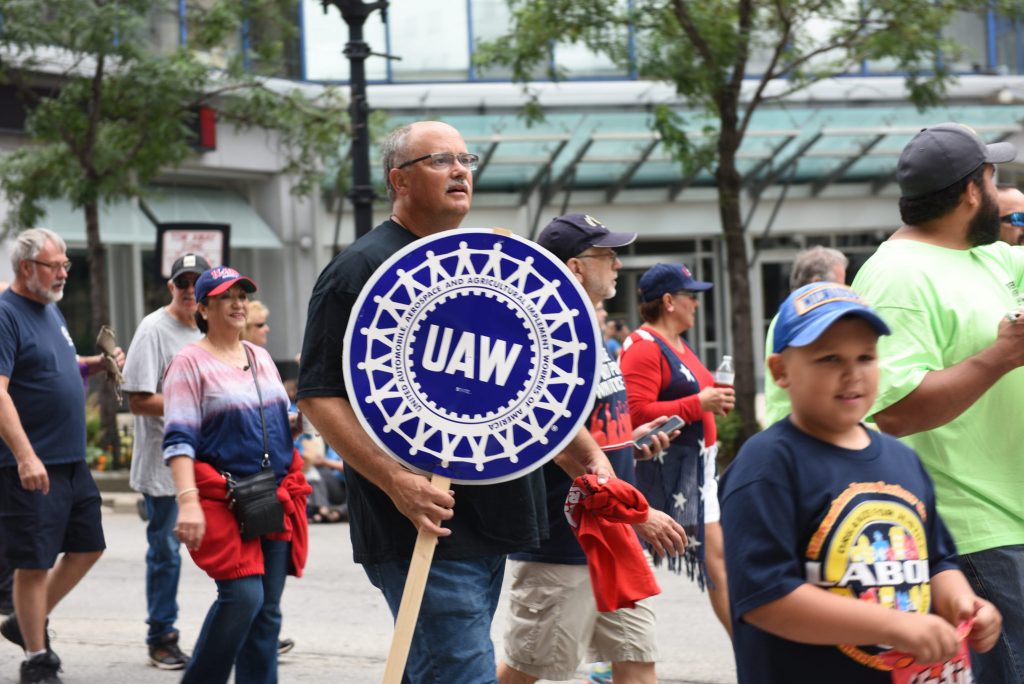 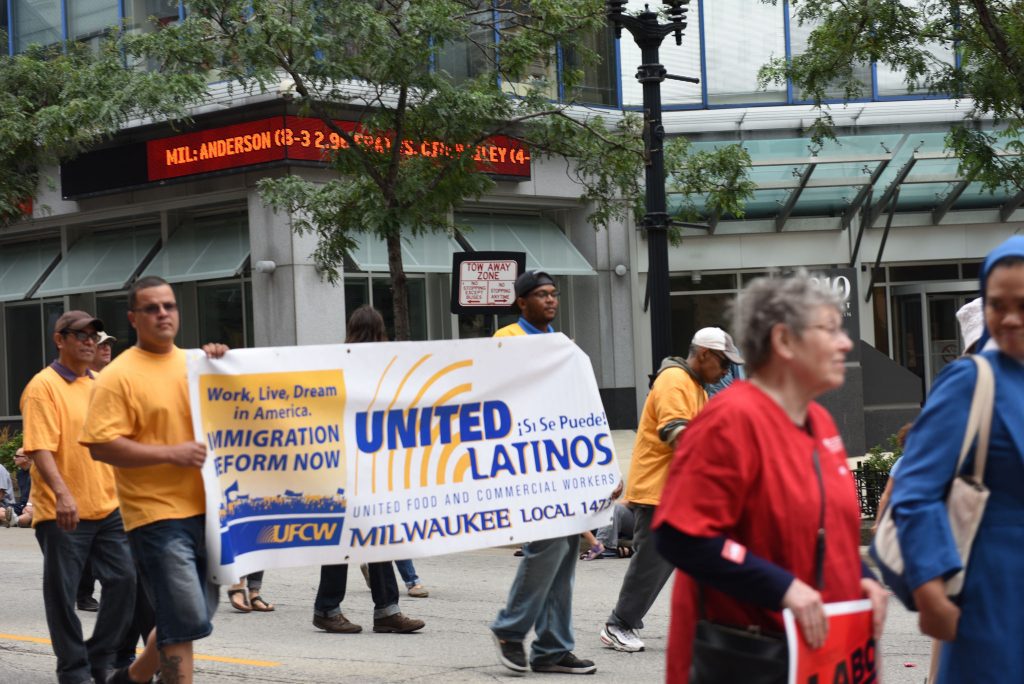