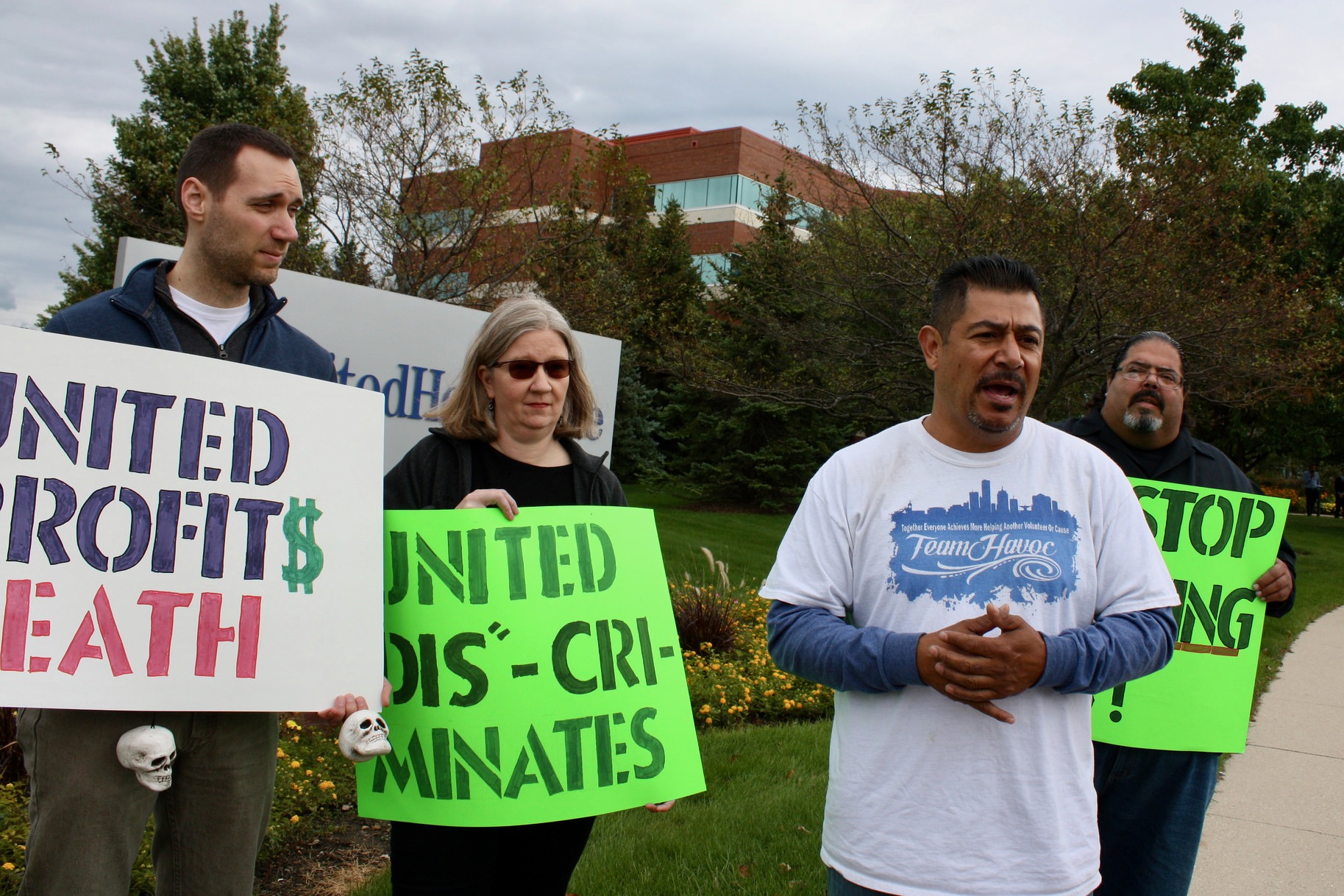 A newly formed coalition comprising addiction therapists is sounding the alarm on insurance companies for actions it claims are illegal and harmful to patients.

The group, Advocaid, recently held a news conference outside the corporate offices of UnitedHealthcare, 10701 Research Drive.

Dr. Selahattin Kurter, executive director of the West Grove Clinic, a mental health and addiction clinic, accused the company of “playing fast and loose with the lives of Medicaid substance-dependent patients” when it abruptly announced in April that it would no longer provide reimbursements for the Partial Hospitalization Program (PHP), Intensive Outpatient Program (IOP) or Peer Support Services. These programs provide support — in the form of medical and therapy treatment — for addicts, some of whom may have previously been hospitalized.

The changes, set to go into effect May 1, were announced in a letter to care providers in which UnitedHealthcare declared the services “are no longer financially sustainable under our managed Medicaid plan.”

After finding out about UnitedHealthcare’s decision in July, Advocaid requested a meeting with CEO Dustin Hinton to discuss the coalition’s “serious concerns regarding UHC Medicaid resources not being fairly provided to address Milwaukee County’s addiction treatment needs.”

Kathy Schoenauer, director of medical and clinical operations for UnitedHealthcare’s Medicaid coverage plan, responded by email that the insurer had reversed its earlier decision. 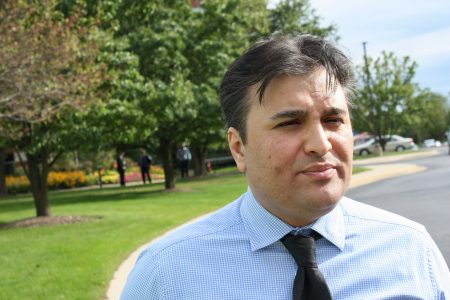 “On May 26, 2017, we sent a communication to care providers confirming no change to behavioral health coverage,” Schoenauer wrote. “We have been, and will continue to stay, in close contact with providers to ensure members’ health needs are supported.”

UnitedHealthcare’s Director of Communication Anthony Marusic declined to answer questions about why the decision was made, why it was reversed and when reimbursements resumed.

Wisconsin Department of Health Services (DHS) Spokesperson Elizabeth Goodsitt stated, in a Sept. 15 email to the Milwaukee Neighborhood News Service, “no Medicaid members lost their IOP or PHP coverage. There were no coverage, services, or benefits changes to Medicaid members who are covered by United Healthcare (sic).”

But Advocaid said it has heard from patients — starting in June, and as recently as August — who were denied coverage for addiction and mental health services by UnitedHealthcare. Advocaid declined to provide specifics because of Health Insurance Portability and Accountability Act (HIPAA) protections that prohibit sharing private patient information. Advocaid has created a website — which it said is encrypted and secure — asking people who have been denied coverage by UHC to submit their contact information so the group can get in touch.

“Patients … were harmed, and relapsed due to the lack of treatment,” Kurter said. “Some of these patients required resuscitation, hospitalization and extensive further treatment care, far beyond what the original intensive outpatient treatment would have required.”

“The name of the game is to minimize expenses. So, the more you can reduce services, the more profitable you can become,” Kurter said.

Robert Miranda, an Advocaid spokesperson, said UnitedHealthcare and other insurance companies that administer state Medicaid funds through BadgerCare are “redlining” Milwaukee by not contracting with clinics that provide comprehensive care to city residents. According to Miranda and Kurter, West Grove Clinic, 10012 W. Capitol Drive, and the United Community Center (UCC), 1111 S. 6th St., are the only clinics in the city that provide comprehensive outpatient services for those struggling with mental health and addiction.

UCC does not accept insurance from Medicaid beneficiaries enrolled through UnitedHealthcare because it doesn’t have a contract with the insurer. Under HMO (Health Maintenance Organization) contracts with the state, the insurer ultimately determines which providers get contracts and which don’t. According to Kurter, UHC insures 30 percent of total insurance enrollees in southeast Wisconsin.

In addition, Advocaid claims that UnitedHealthcare and others are violating the federal Mental Health Parity and Addiction Equity Act of 2008, which prohibits insurers from imposing stricter requirements for mental health and addiction treatment than they do for other medical services. According to Advocaid, these limitations include instituting more peer reviews on claims and requiring individuals to get pre-clearance from service providers for mental health services more often than for medical services.

Health Department Commissioner Bevan Baker, who is a member of the City-County Heroin, Opioid, and Cocaine Task Force, said UHC, and other insurance companies, make what he called “marketplace decisions” about the services they provide and what they need to do to stay viable.

However, he added, “I don’t think any of them would be licensed and be able to operate if there was redlining or any type of discriminatory practice that was underway.”

Marusic declined to respond to Advocaid’s allegations or emailed questions regarding the group’s claims.

Attorney Imran Kurter, Selahattin’s brother and pro bono legal counsel for Avocaid, said these tactics amount to a “red-tape runaround” and “go against the spirit” of parity law. The end result is that people are left without the care they need, according to Kurter.

“This is playing with people’s lives,” he said.

A 2016 survey conducted by NAMI (National Alliance on Mental Illness) found that people with insurance had more difficulty locating in-network providers and facilities for mental health care compared to general or specialty medical care. This was true of both inpatient and outpatient mental health care.

Rafael Mercado, a coalition member who leads weekly cleanups of West Greenfield Avenue between Layton Boulevard and 11th Street, said the group finds, on average, 20 heroin needles every Saturday. He added that when people who are addicted to opioids are denied treatment often their first recourse is heroin, which is much cheaper, and more dangerous. According to Dr. Kurter, heroin deaths in Milwaukee have doubled in the last five years.

“It’s mind-boggling how we’re allowing a whole community to be sacrificed,” said Miranda.

The coalition’s goal, according to Miranda, is to meet with UHC officials to encourage them to target their resources to the agencies and clinics in Milwaukee that can reduce overdose deaths.

After the press conference, Advocaid sent a second letter requesting a meeting with UnitedHealthcare officials.

“If UnitedHealthcare is serious, they will give me a time, and a date and a location,” Miranda said. “We will all sit down and we’re going to talk about how we can get this thing done, resolved in a way that’s going to make sure that the treatment that we’re seeking for this community is done, and done in the right way.”