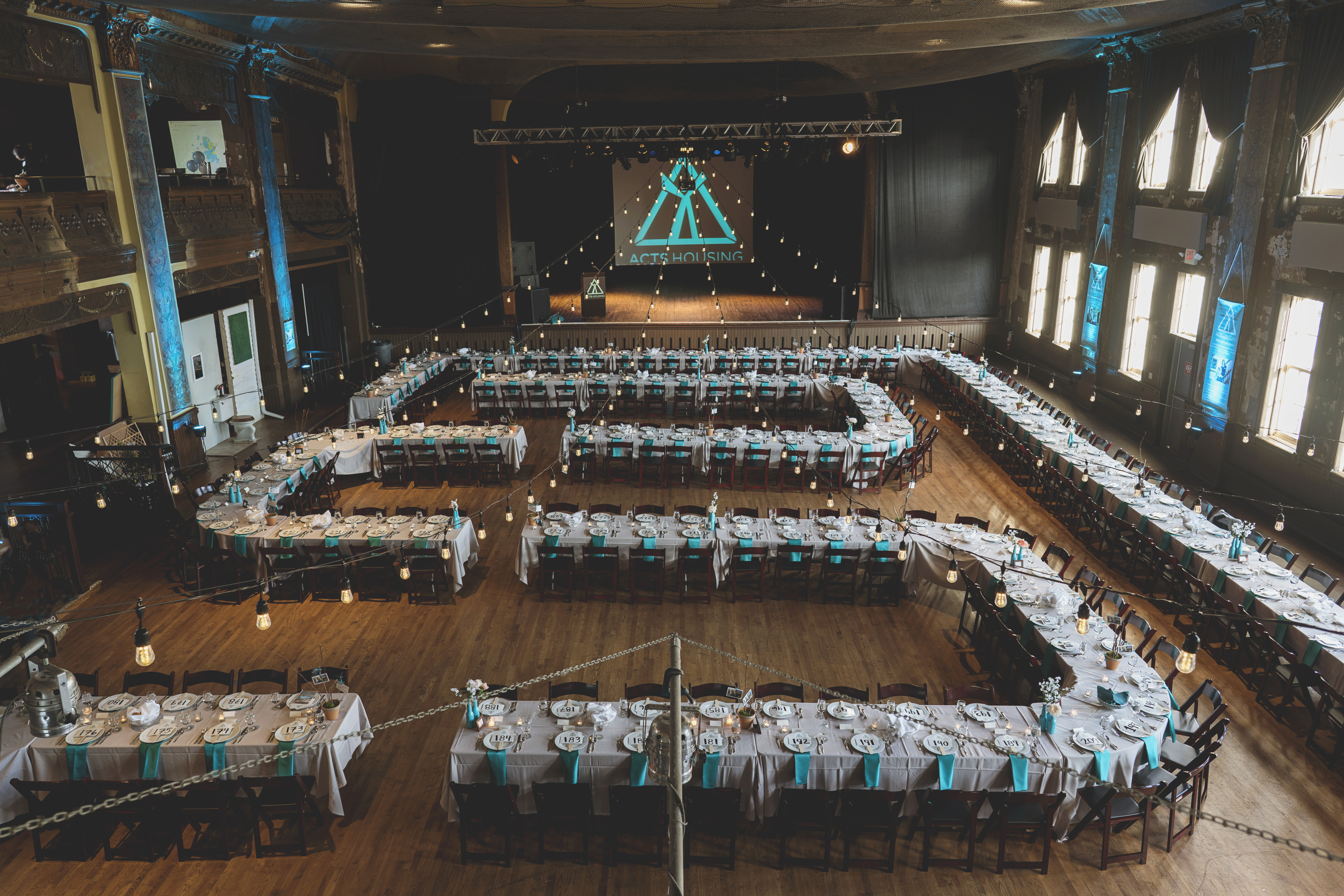 Barbara Hudson rented a home for four generations before the home went into foreclosure. Earlier this year, after receiving ACTS Housing homebuyer counseling and real estate services, she purchased the home.

She was spurred to action after finding an ACTS orientation flyer sticking in her door. Orientation is the first step in getting started with the ACTS program; it’s where prospects learn about the homebuyer counseling, real estate services, home rehab counseling and mortgage lending offered at ACTS.

Homeownership has given Barbara much more than just a title or deed.

According to Barbara, it has provided a ‘home place’ for her family where they gather for Sunday dinners and teaches her grandchildren life-long skills.

“I still have a lot to do,” she said of her continuous home rehab. “But we all work together to get it done.”

Her grandchildren chip in to help cut grass, rake leaves and do other housework to maintain the house. “That’s how they pay for those home-cooked meals at Granny’s,” she said.

Last Thursday, Barbara was the featured speaker at ACTS Housing’s second annual Longest Neighborhood Table event. The night was a celebration of the success of homeowners like Barbara. Thanks to the generosity of all the attendees, the event raised more than $170,000. Proceeds from the event support homeownership in Milwaukee’s neighborhoods.

The night emulated the hospitality of ACTS homeowners after they purchase their homes.

Singh got involved with ACTS after attending a neighborhood bus tour and meeting with Executive Director Michael Gosman. She said the work she saw spoke for itself.

“…When people ask me, ‘what agency is doing good work in the housing space?’ I can confidently answer ACTS, and I hope in the years to come you will as well,” Singh said in her remarks.