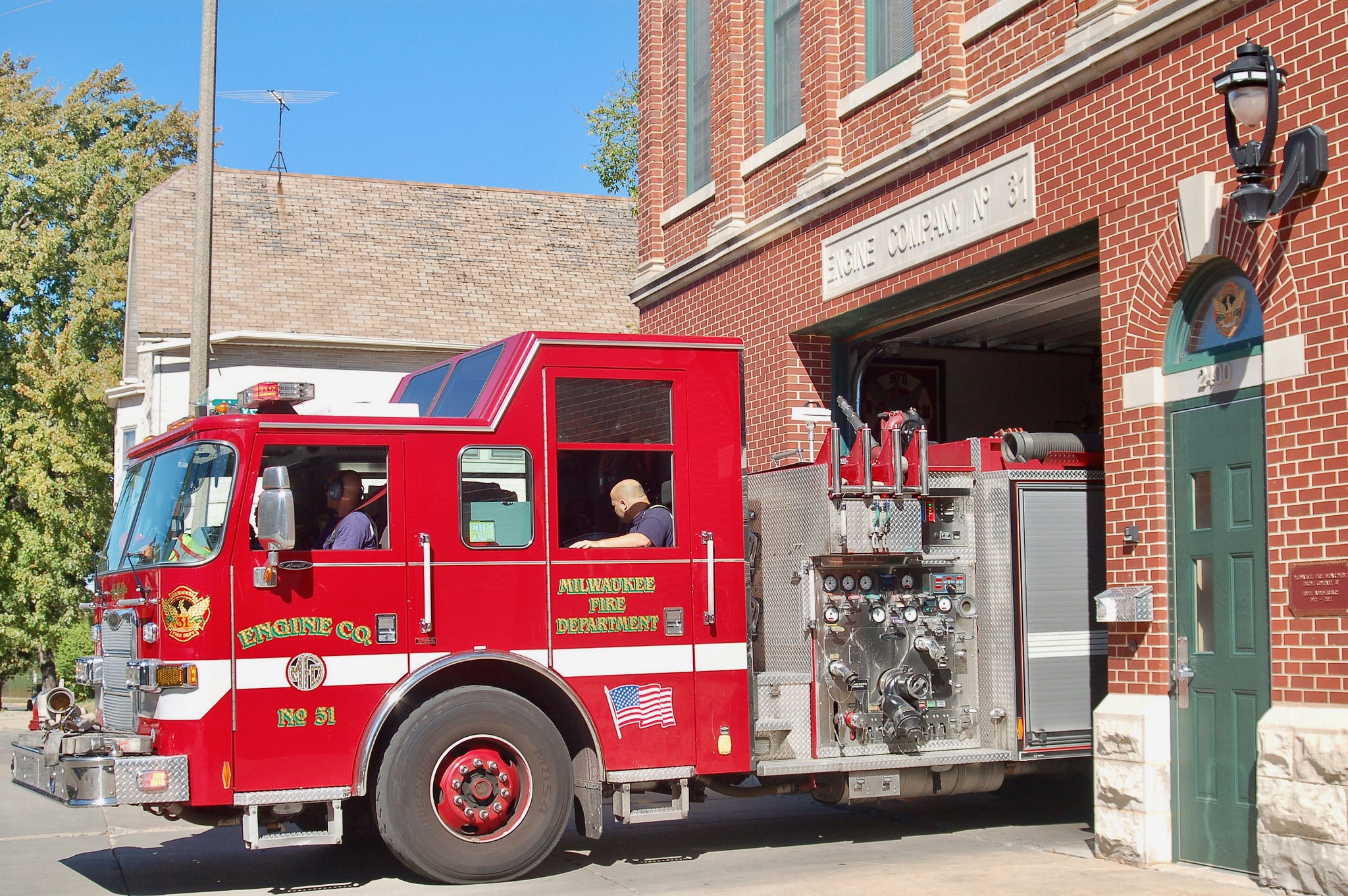 Firefighters from Milwaukee Fire Department (MFD) Station 28, located at 424 N. 30th St. on the West Side, were the first on scene when her mother suffered a medical emergency four years ago, recalled Mary Hughes, 51. The same was true six years earlier when her father needed emergency help.

“Neither of them ended up making it, but they [firefighters] got there as fast as they could and tried their hardest to save them,” Hughes said.

Station 28 is one of six Milwaukee fire stations scheduled to close under Mayor Tom Barrett’s budget proposal for 2018. The others are Station 3, 100 W. Virginia St.; Station 5, 1313 W. Reservoir Ave.; Station 6, 1693 N. Franklin Place; Station 25, 300 S. 84th St.; and Station 31, 2400 S. 8th St. on the near South Side. The MFD recommended those stations after carefully analyzing data to examine the impact the closures would have on response times, according to MFD Chief Mark Rohlfing.

Rohlfing said that no firefighters will be laid off due to the closures, but that staffing levels will be cut down through attrition and current open positions will not be filled. Stations 28 is located in the Merrill Park neighborhood and 31 is located in Lincoln Village. Both are located in low-income areas of Milwaukee, while the remaining sites proposed to be closed are in more affluent areas of the city.

“Fire companies in the inner city in the poor economic areas are our busiest companies,” Rohlfing said.

Barrett announced the proposed closures during his budget address in late September, citing a budget shortfall as the rationale.  The move was sharply criticized by the local firefighter’s union and by Ald. Nik Kovac, who represents the area served by Station 6. Kovac will host a community meeting regarding the closures at UW-Milwaukee on Wednesday evening. Ald. Michael Murphy also said he’s not happy about the possible cuts.
“Obviously I don’t think that any of the six fire stations should be closed and am disappointed that the mayor proposed it in his budget,” Murphy said.
Ald. Jose Perez, who represents the neighborhood where Station 31 is located did not respond to a request for comment. 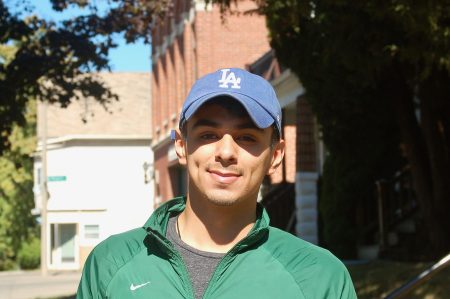 Moises Reyes, 21, said firefighters from Station 31 were the first on scene when his father suffered a medical emergency a few years ago. (Photo by Edgar Mendez)

The proposed budget would also cut police officer positions and result in a 3.7 percent property tax increase. Barrett has repeatedly called on state lawmakers to ease restriction on the city to allow it to create other taxing mechanisms besides property taxes. In a report released over the summer, the Public Policy Forum strongly recommended state legislators make changes to the state’s revenue-generating system, which has handcuffed the city by limiting its options.

Moises Reyes, 21, who lives near Station 31, said he’s worried that closing it would have a destabilizing effect on the neighborhood and eventually lead to increased crime.

“I think  alot of people, when they see firefighters and the firehouse respect that area and drive better and you don’t see or hear about as much crimes around here as you do in other neighborhoods,” Reyes said.

Reyes, who noted that firefighters from the station were the first to arrive when his father was seriously hurt while working in his yard, is also worried about increased response times.

“We looked at all the data and where the engine houses are located and came up with the best options we could to cover the city. You’re dealt a hand and you have to do the best you can with it,” Rohlfing said.

While Rohlfing said he’s not sure whether the presence of fire stations affects crime, he knows that they are considered neighborhood anchors and that closing a station is a big loss for any area, especially a low-income neighborhood.

Forty-four percent of individuals living in the 53204 ZIP code, where station 31 is located, are below the poverty level, according to data from the U.S. Census American Community Survey. In 53208, where Station 28 is located, the rate is 34 percent.

Hughes, who still lives in the house where her parents’ passed and grew up in the neighborhood, said with so much going on there, she’s shocked that Station 28 could be closed by next year.

“I wish they wouldn’t close any of them, but this one [Station 28] is so busy and so important to this neighborhood that I have a hard time believing that it might close,” Hughes said.