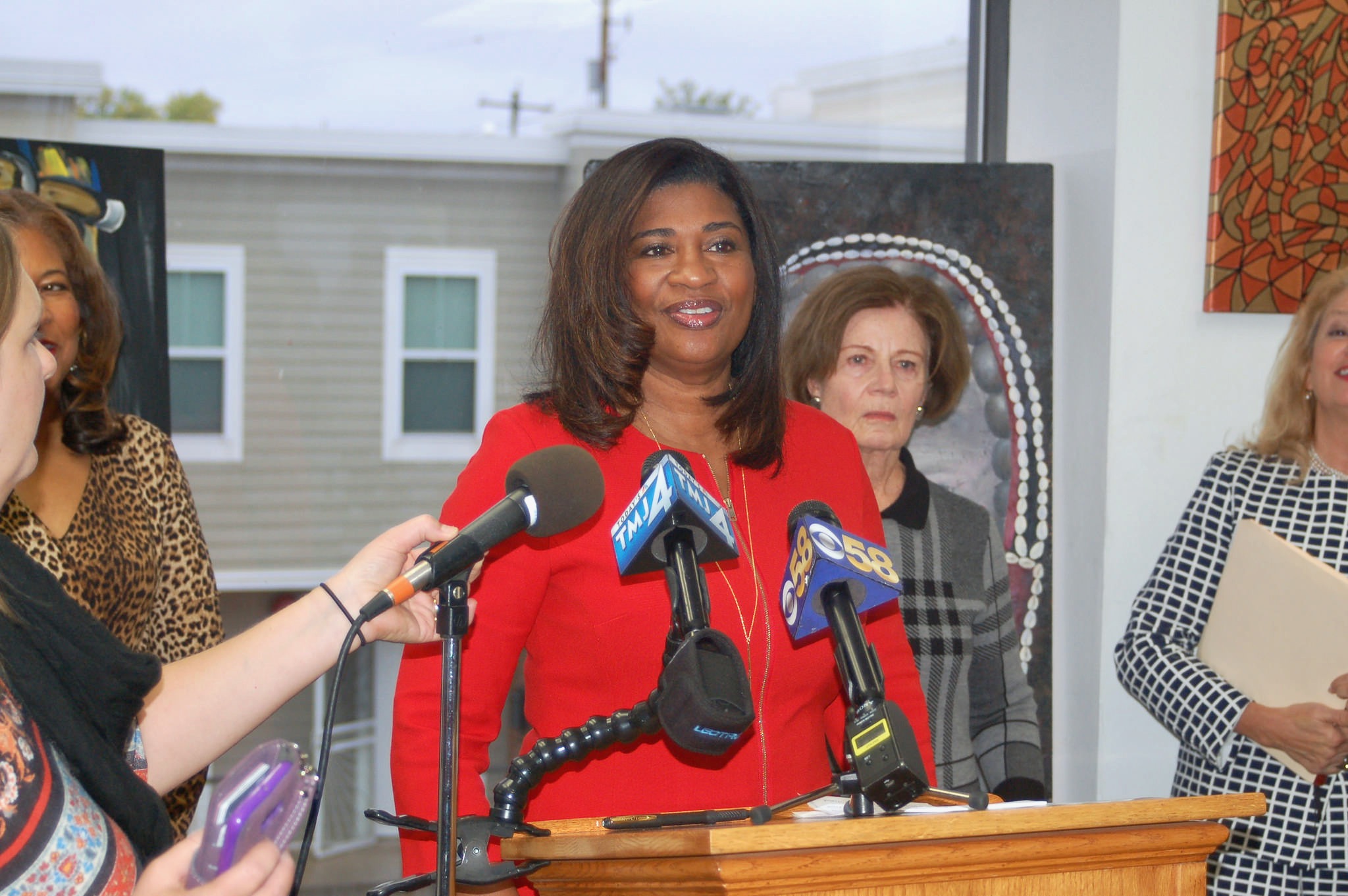 A new initiative to revitalize commercial corridors in the central city with “pop-up” shops would allow fledgling entrepreneurs to benefit from short-term leases on rental properties where they can test products and strategies. Rehabilitating and activating vacant storefronts in commercial corridors also would revitalize distressed neighborhoods and increase opportunities for residents.

“The idea is to fail fast and fail forward,” said William Thomas, co-founder of Cincinnati-based Mortar, an entrepreneurship accelerator program.

Rather than committing to one- or two-year rentals, if entrepreneurs can rent space for one to three months and test their ideas, they can learn from the experience and become successful enough to move into more permanent spaces, said Thomas, who is leading Mortar’s expansion effort across the country.

The Milwaukee affiliate of LISC (Local Initiatives Support Corp.) and a group of partners comprising nonprofits and business organizations enlisted Mortar to provide training and technical assistance for the economic development investment effort. In addition to fueling entrepreneurship and revitalizing distressed commercial districts, the pilot program, called Ramp Up, aims to lay the groundwork for a larger initiative such as Detroit’s successful Motor City Match program. 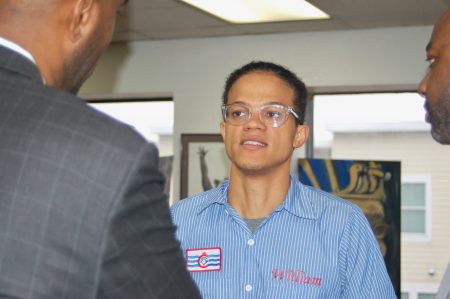 The Milwaukee partnership recently announced that its initiative will be funded by a $200,000 Pro Neighborhoods grant from JPMorgan Chase.

Three Business Improvement Districts (BIDs) have been selected for the pilot program, which is expected to include 12 to 15 retail businesses. Marketplace BID 32 along Fond du Lac and North avenues, in the Lindsay Heights neighborhood; Historic King Drive BID 8; and BID 38 on Cesar Chavez Drive were selected. “They have fairly strong BIDs and they have some business activity already” but also the promise of more businesses, according to Wendy Baumann, president of Wisconsin Women’s Business Initiative Corp (WWBIC).

“The goal is to go into the neighborhoods to extract the entrepreneurs who are already working there, who need some support,” explained Ossie Kendrix, president of the African American Chamber of Commerce of Wisconsin (AACCW). He said that the partners want to “wrap our arms around those neighbors” and help them solidify their business efforts, move into storefronts and begin to revive their neighborhoods.

Sharon Adams, representing Marketplace BID 32, said she is excited about the opportunity and added that the BID will be encouraging people to come to Lindsay Heights to support the new business owners. “We have people who are ready to take the next step to try out their business concept and this provides that venue. I think it’s just so critical.”

Danielle Nabak, representing BID 38, said that the South Side corridor is different from those on the North Side because it doesn’t have much vacant retail space. But she is enthusiastic about the opportunity for the Cesar Chavez BID’s largely new board to bounce ideas off the more-established BIDs on the North Side, she said. “I’m also excited to have new partnerships between organizations like Mortar and new and existing businesses.”

LISC and the City of Milwaukee will seek out spaces and work with rehabbers to prepare retail spaces for the entrepreneurs, said Donsia Strong Hill, LISC Milwaukee’s executive director.

Strong Hill said that partners WWBIC, AACCW and the Milwaukee Urban League will help identify entrepreneurs and “create the pipeline” of businesses, while Mortar will provide culturally contextualized business training so that nearby residents will be able to participate. “We hope to spur economic development and interest in owning a business,” she said.

What is different about this initiative, said Urban League President Eve Hall, is that it’s not only about training. It focuses on “placing people in pop-up shops where they can start making some money.”

Susan Hatch, LISC Milwaukee board chair, noted that while emotional and technical support and funding are necessary, “Most importantly, we need to go and spend money in these pop-ups … because that is going to be the only measure of whether they are successful.”