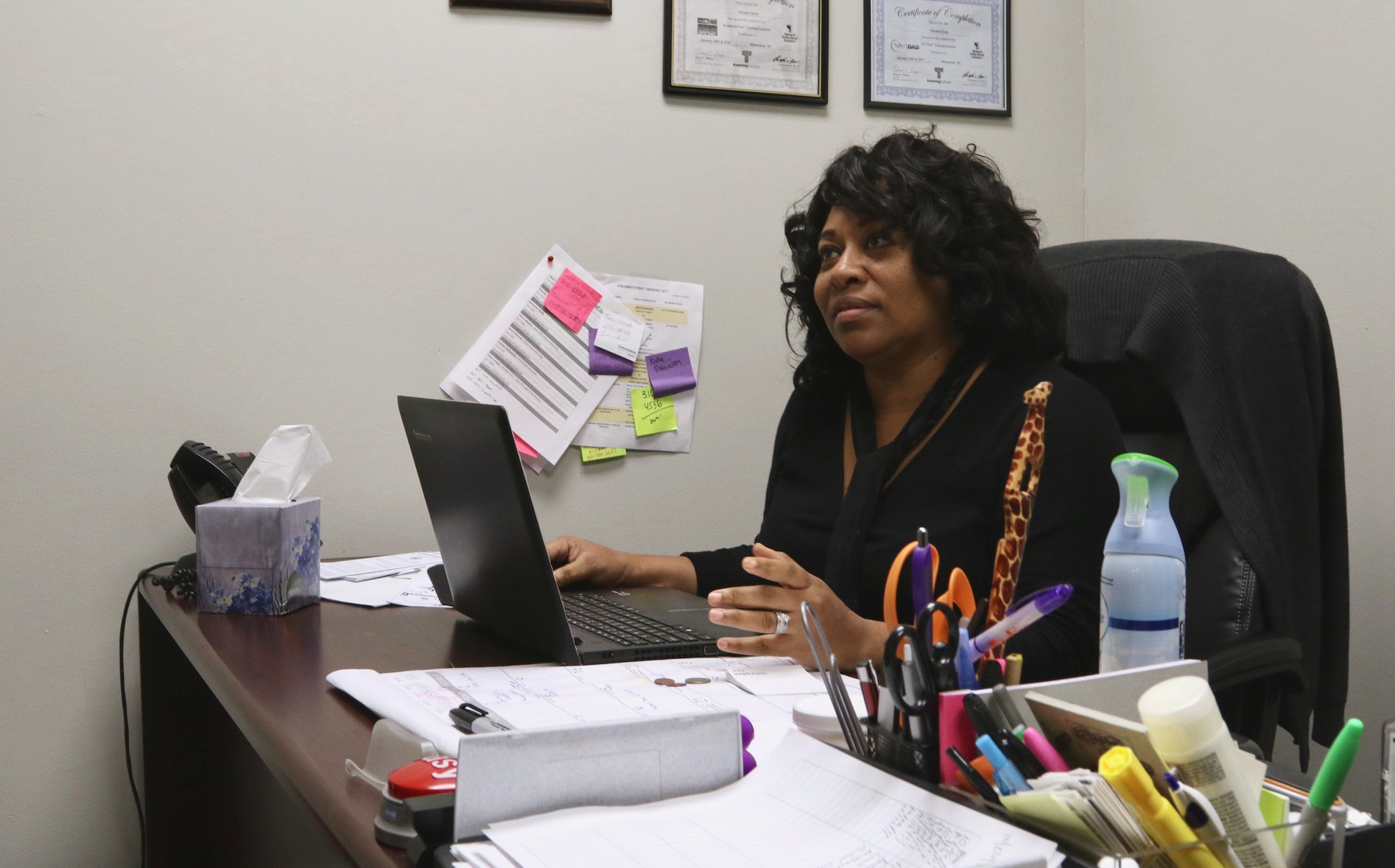 Albert Holmes grew up without either of his parents.  His mother and father both died when he was young, forcing Holmes to take care of himself and get a job when he was a teenager.

Holmes eventually married and had seven children, but later divorced. “Even though I didn’t stay with their mother, I didn’t divorce the children,” he said. It was important for him to be present in his children’s lives, he said.

As president and CEO of My Father’s House Inc., Holmes helps other men engage in their children’s lives. The nonprofit, founded in 1999 as part of a statewide fatherhood initiative, works with mostly with non-custodial parents — the parent without primary custody of their child. My Father’s House serves mostly African-American men, but single parents of all backgrounds can participate in programming.

“Non-custodial parents still want to have communication with their children,” said Holmes, who previously worked in law enforcement at prisons. My Father’s House, at 6115 N. Teutonia Ave., equips men with the skills needed to be better fathers.

Mark Bogan doesn’t have primary custody of any of his five children. He is divorced but said he makes time see his children and be active in their lives. “Understanding your kids’ wants and needs is the most important part of being a father,” he said. 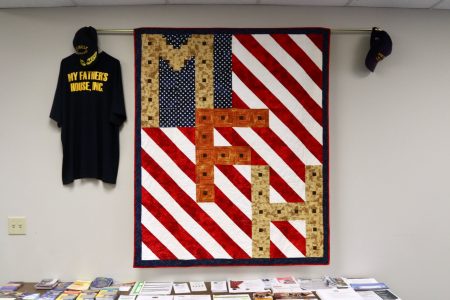 Bogan lives near My Father’s House and often passes it when he shops at the Silver Mill Court Shopping Center on Teutonia Avenue. Although Bogan doesn’t participate in the programs offered by the organization, he said it is important for the community and helps uplift other dads. Bogan said being a father is a rewarding experience.

“Seeing them grow up and define themselves helps me define myself,” he said.

My Father’s House hosts weekly classes on topics related to job readiness, anger management and economic stability. It also assists men in skills such as resume building and dressing for success. The classes offered are meant to prepare participants to be responsible and positive role models for their children.

The organization helps men fight for visitation rights in court. In cases of high tension between parents, staff members also oversee supervised visitation at the agency, providing a safe environment for the children.

Director of Programs Pamela Davis noted that the lack of father figures in the men’s own lives and limited visitation hinder their ability to form healthy bonds with their children.

Davis is the mother of three biological sons and two stepsons. She said there’s a misconception that men don’t want to support their families, citing the struggles her husband endured as a single father. She said it was hard for him to get the help he needed, such as finding healthcare for his children.

“These young guys and girls who get in trouble come from single-parent households,” Davis said. “Not all, but a lot, because single parents are busy working so hard just to keep a roof over their families’ heads.”

Davis said that kids without fathers grow up with something missing in their lives. “They’re looking for that father figure and when they find it, it’s often false love.”

Boys and girls who grow up without fathers are more likely to turn to drugs, end up in foster care and be victims of sex trafficking, Holmes said.

He added that fatherlessness is one of the biggest issues facing the country. “Babies are being denied a right,” he said. “If it takes two people to make a baby, it should take two people to raise a baby.”