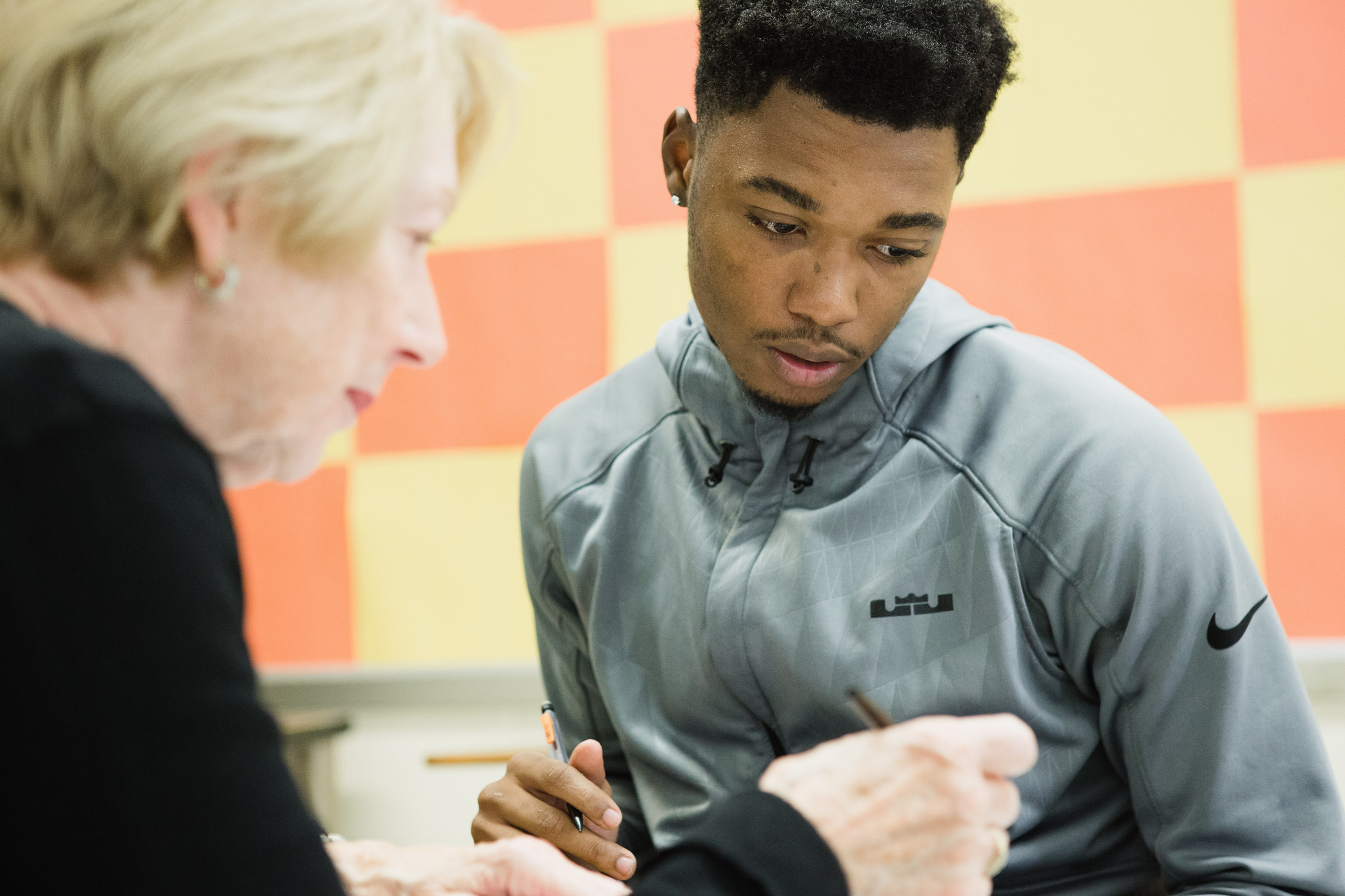 SecureFutures, which has been teaching the basics of money management to teens since 2006, is a model for the type of financial education that is now mandated in Wisconsin. The bill, signed into law last week by Gov. Scott Walker, directs Wisconsin school boards to teach financial literacy in grades kindergarten to 12.

A number of schools have voluntarily created curricula or adopted programs developed by outside organizations, but the law marks the first time that financial literacy education is mandated for all Wisconsin students.

“For those of us who have already been working on improving financial futures for teens, we know this work cannot wait. I’ve been eager for (a mandate) like this since our organization started,” said Brenda Campbell, president and CEO of SecureFutures. Campbell worked with the nonprofit’s founder, mortgage banker Lloyd Levin, since its beginning to teach basic financial literacy to high school students.

Since its founding as Make a Difference – Wisconsin, the organization has expanded from MPS to schools and community organizations throughout southeastern Wisconsin and beyond. In 2016, it served more than 8,000 teens at about 100 sites, according to Campbell. Last year, the Money Sense program was offered in 22 MPS schools. The organization changed its name to SecureFutures in August.

Dion Saffold, who grew up in the central city and graduated from Riverside University High School in 1993, has taught Money Sense for three years. An information security professional at Northwestern Mutual, Saffold connected with SecureFutures through the company’s African American Employee Resource Group. 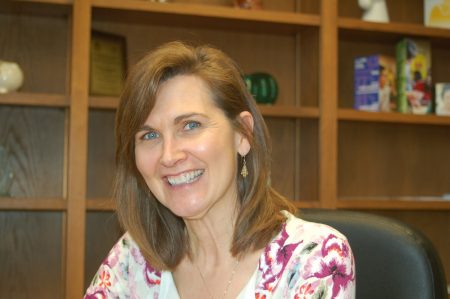 It’s important not to take financial literacy for granted, said Saffold, who learned a lot from his hard-working, practical father. “My father worked for Milwaukee County Hospital. He was a farmer from Mississippi who didn’t have much education but the things that he taught me still apply.” One such lesson was: if it sounds too good to be true, it is, Saffold added.

The ability to offer financial literacy to “kids who don’t have parents [who can teach them] and don’t have this in their schools … is what keeps me continuously going back into the classroom,” Saffold said.

Jim Neubauer has volunteered as a teacher in the city and suburbs and he thinks it’s good for students to meet and talk with professionals. “I get a lot out of it too,” Neubauer said, noting that interacting with students of different races, socio-economic conditions and backgrounds is beneficial to everyone. “It demystifies anything you’re reading (about the central city) in the paper,” so much of which is driven by crime.

”We have found that the absolute sweet spot for financial education is ages 16 to 18 because it’s relevant but they haven’t yet made mistakes,” Campbell said. Students this age are starting part-time jobs and opening bank accounts and “credit cards are just around the corner,” she added.

Then a Ronald Reagan High School sophomore, Jeremy Cain’s first Money Sense class in fall 2008 immediately captured his attention. “It was the first week of my first job and I thought,  ‘Hey, I can use this information when I get my first paycheck.’” Cain entered the world of work selling popcorn in front of the penguin exhibit at the Milwaukee County Zoo.

His introduction to finance through the Money Sense program sparked an interest that has continued, Cain said. “I feel like I would totally be behind where I’m at now” without Money Sense.” Cain joined the board of SecureFutures in June 2016.

SecureFutures created a second program, “Money Coach,” after evaluations of the original program revealed that central city teens needed additional support to act on what they had learned. Unlike Money Sense, which is built into required social studies courses, students must opt in to Money Coach.

Money Coach brings three volunteer coaches together with 12 students twice a month for a semester. One coach works with students to make sure they understand the basic concepts taught in the Money Sense program. The other two work with six students one-on-one and in small groups, providing guidance for opening bank accounts, setting financial goals, creating budgets and tracking expenses, among other activities. Coaches hold students accountable for meeting their goals and stay in contact with them between meetings.

“We have hand-selected the volunteers for this program — people that we know are passionate about teens … about financial education, that have the time and a willingness to have that one-on-one relationship,” Campbell said.

Elliyah Lock, 18, a senior at James Madison Academic Campus, said her coach, Dejunae Smith, branch manager at Guaranty Bank, “is awesome.” Smith provides a support system “like a big brother or sister, like your best friend telling you what’s going on,” Lock said.

A unique aspect of Money Coach is that participants who open bank accounts can earn a college/career scholarship of $350. “[It] puts money in their hands while they have a trusted, caring adult looking over their shoulders and talking to them about their spending decisions and what they are doing to save for their goals,” said Campbell.

Lock works 15 hours a week at Froedtert Hospital. With Smith’s help, she has created a budget that divides her pay and Money Coach scholarship into savings categories  — general, prom and college — and spending money.

“I would definitely recommend (the program). It’s unfortunate that a lot schools don’t have this because it’s something that everybody should know,” Lock said.

SecureFutures judges the success of Money Coach on whether participants have a bank account, track their expenses and have a budget. Comparing pre- and post-program behavior of teens who completed the program last year, the organization reported that those who had bank accounts increased from 56 to 100 percent; students who tracked expenses rose from 30 to 94 percent; and those who had a budget grew from 15 to 78 percent.

“What we are seeing in this program is the development of habits … that could lead to long-term financial stability and capability,” Campbell said.

She added that both programs are provided at no cost to schools and students. “We’re committed to raising the dollars, privately, that we need … to make this possible.”

Responding to the new law, Campbell said, “With the right resources and partnerships, this mandate can be a big step toward a movement to make Wisconsin the state with the most financially savvy students in the country.”