You are here: Home / Neighborhoods / North / Harambee / ‘500 Tuxedos’ brings black men and boys together for fourth year
Share this... 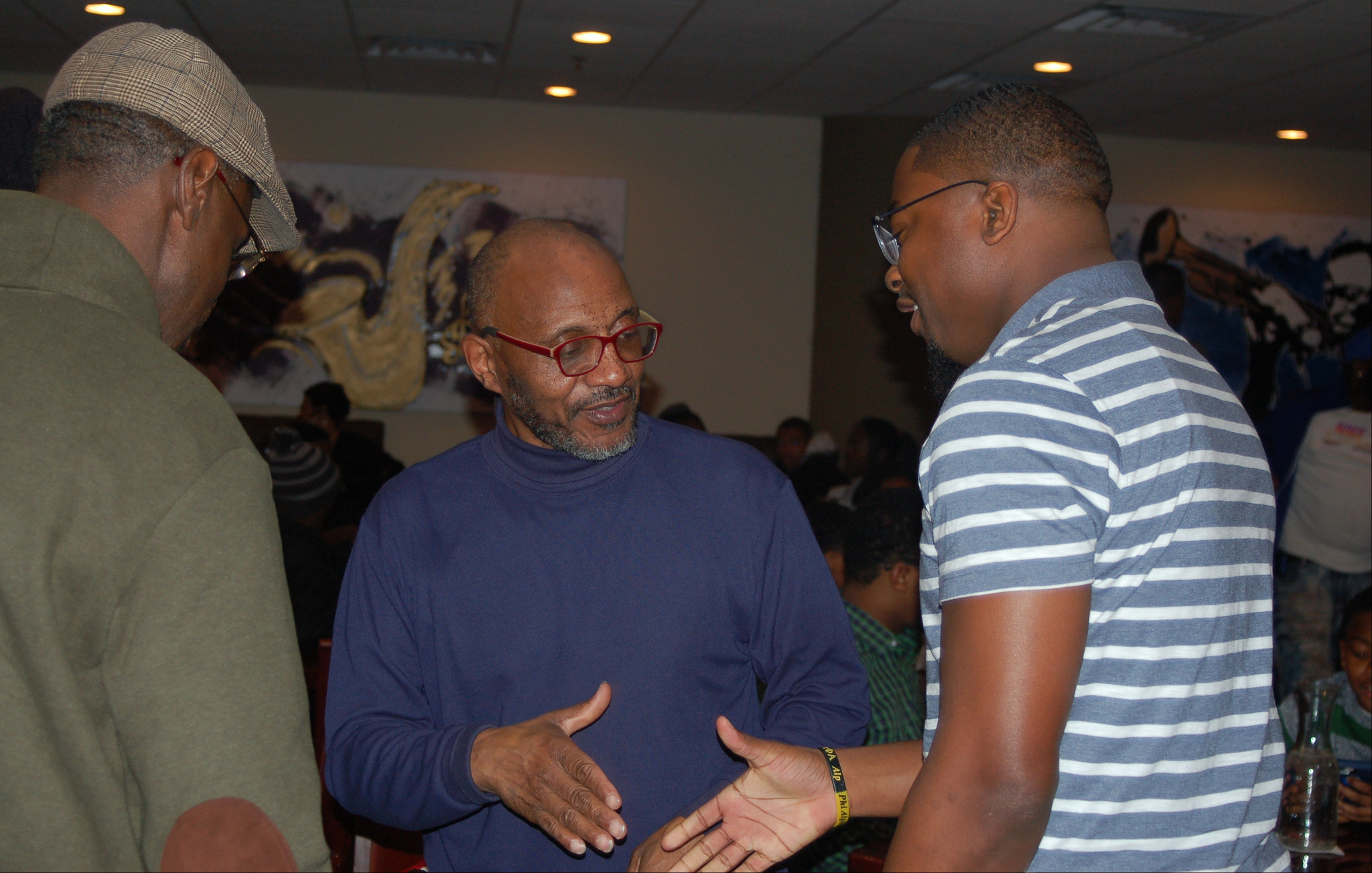 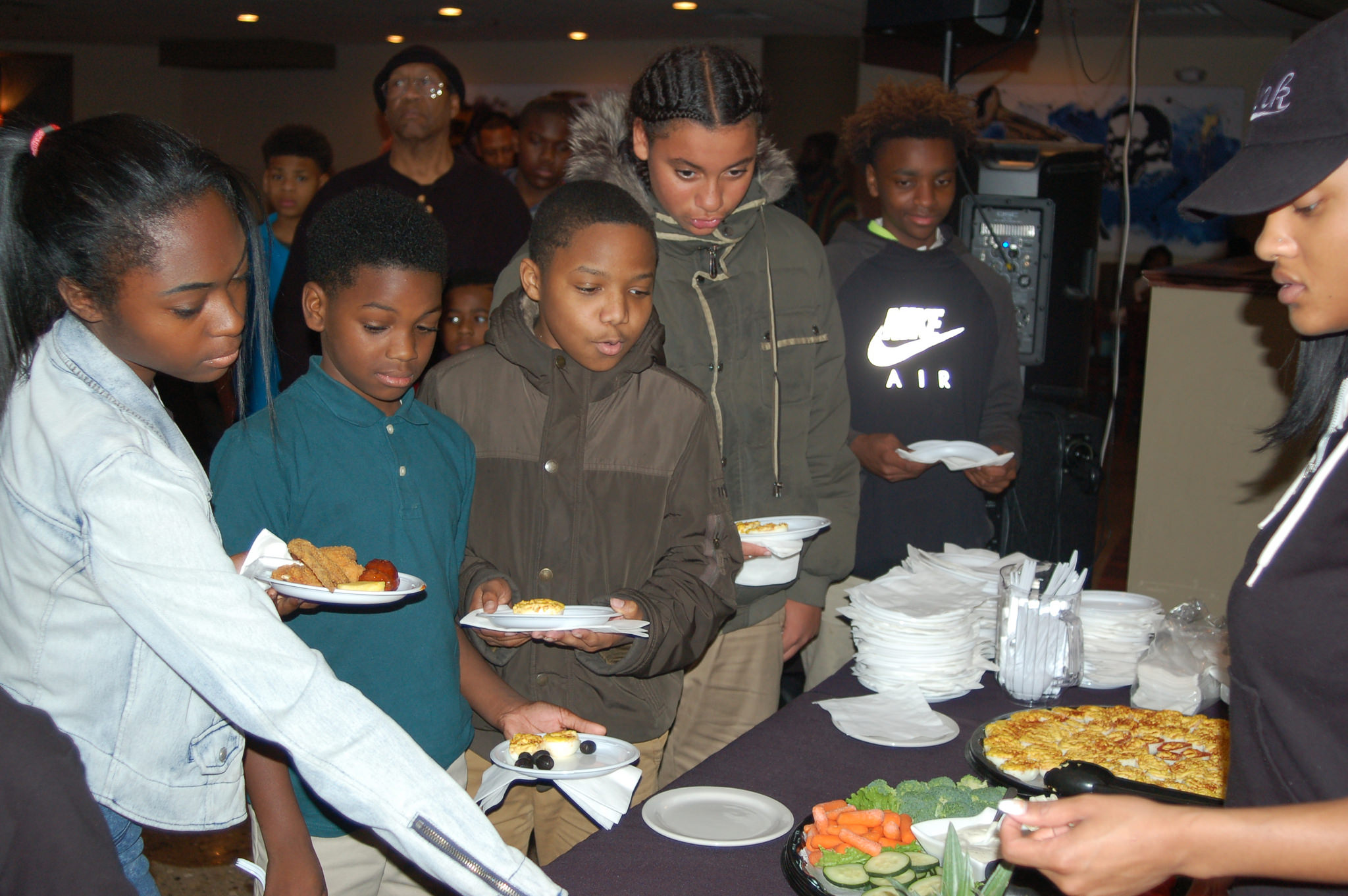 Participants and their families gather to meet one another and socialize on Thursday evening. 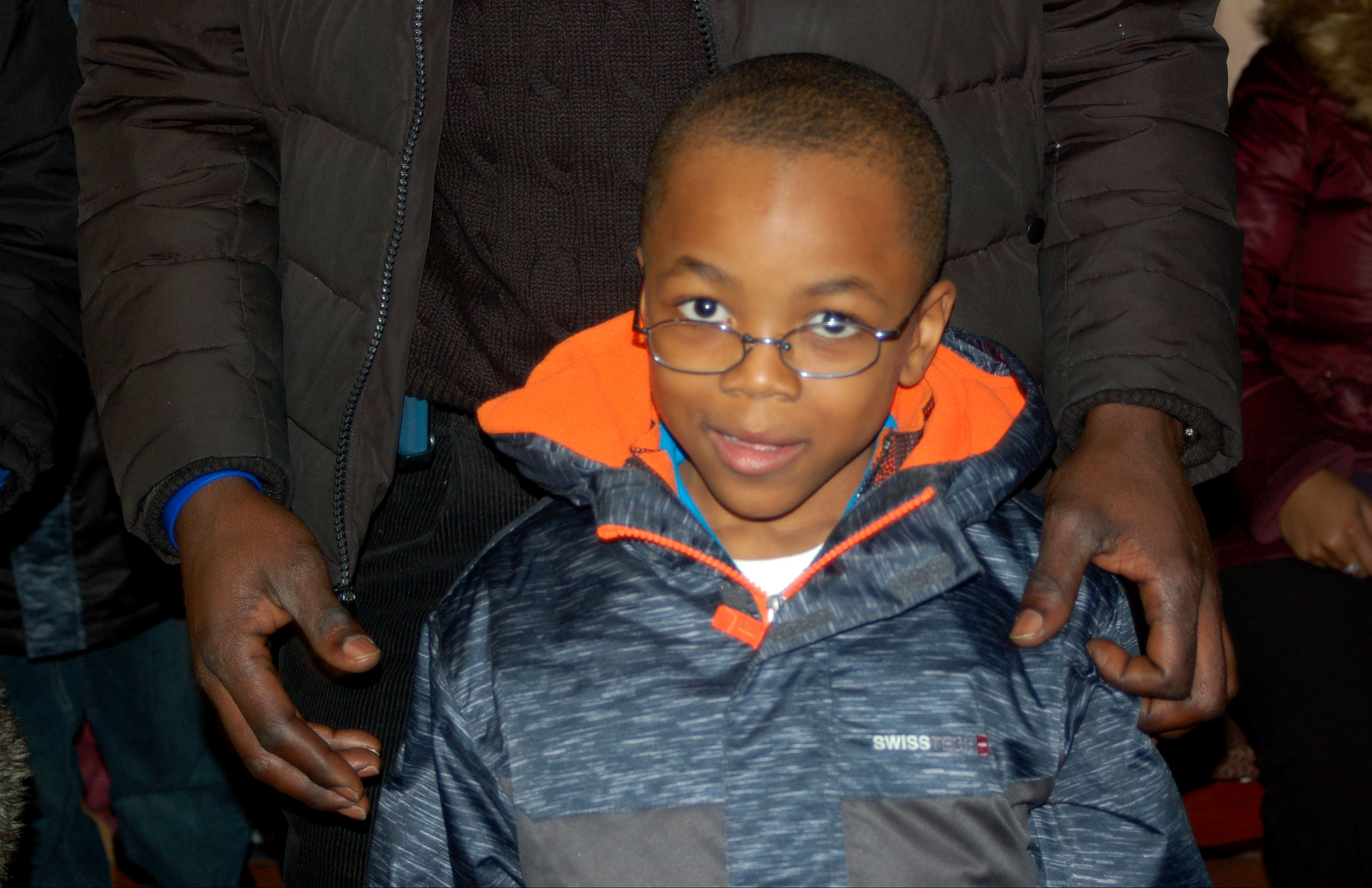 Damarion Hunt joins in preparations at Northcott Neighborhood House before the tuxedo event. 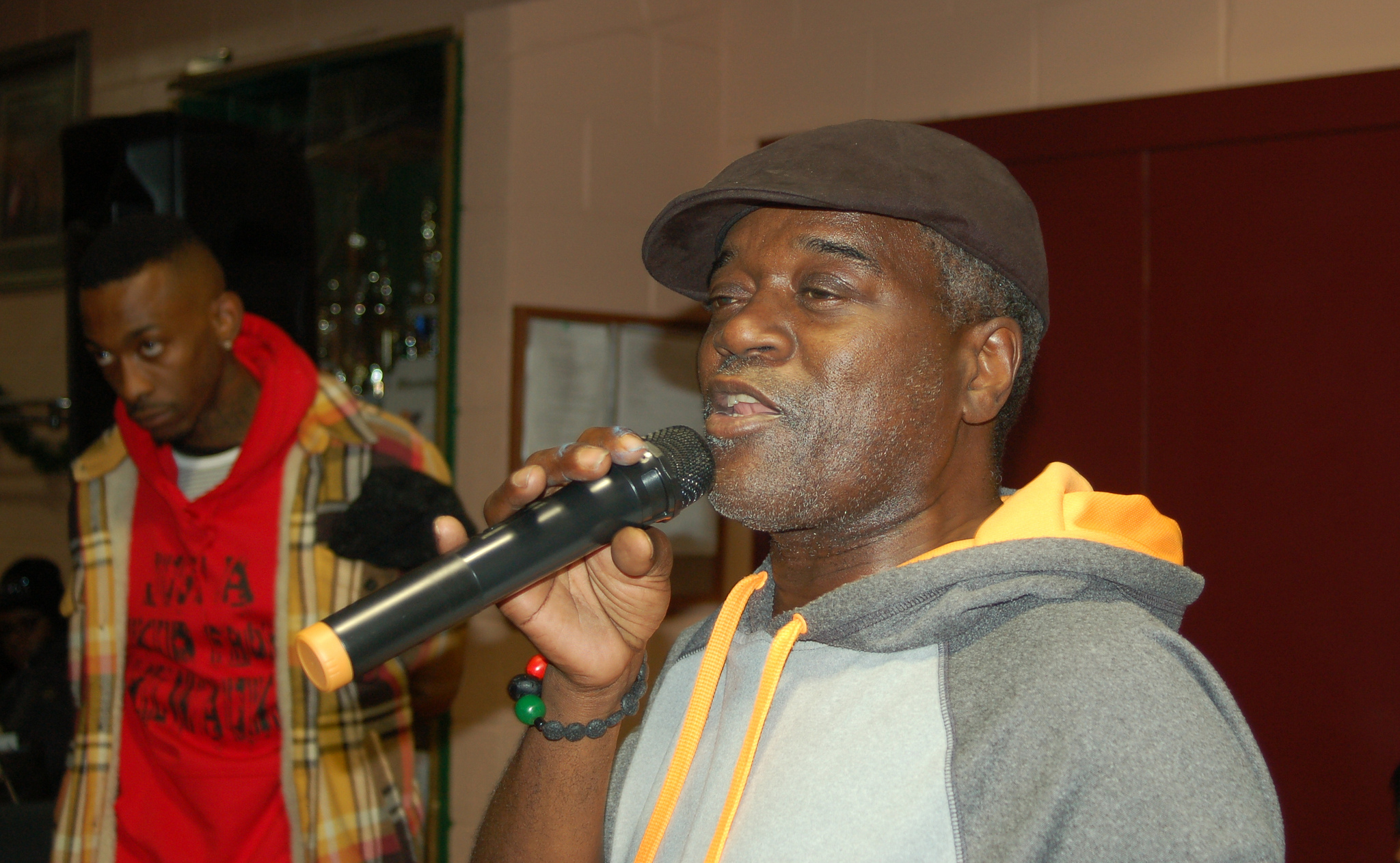 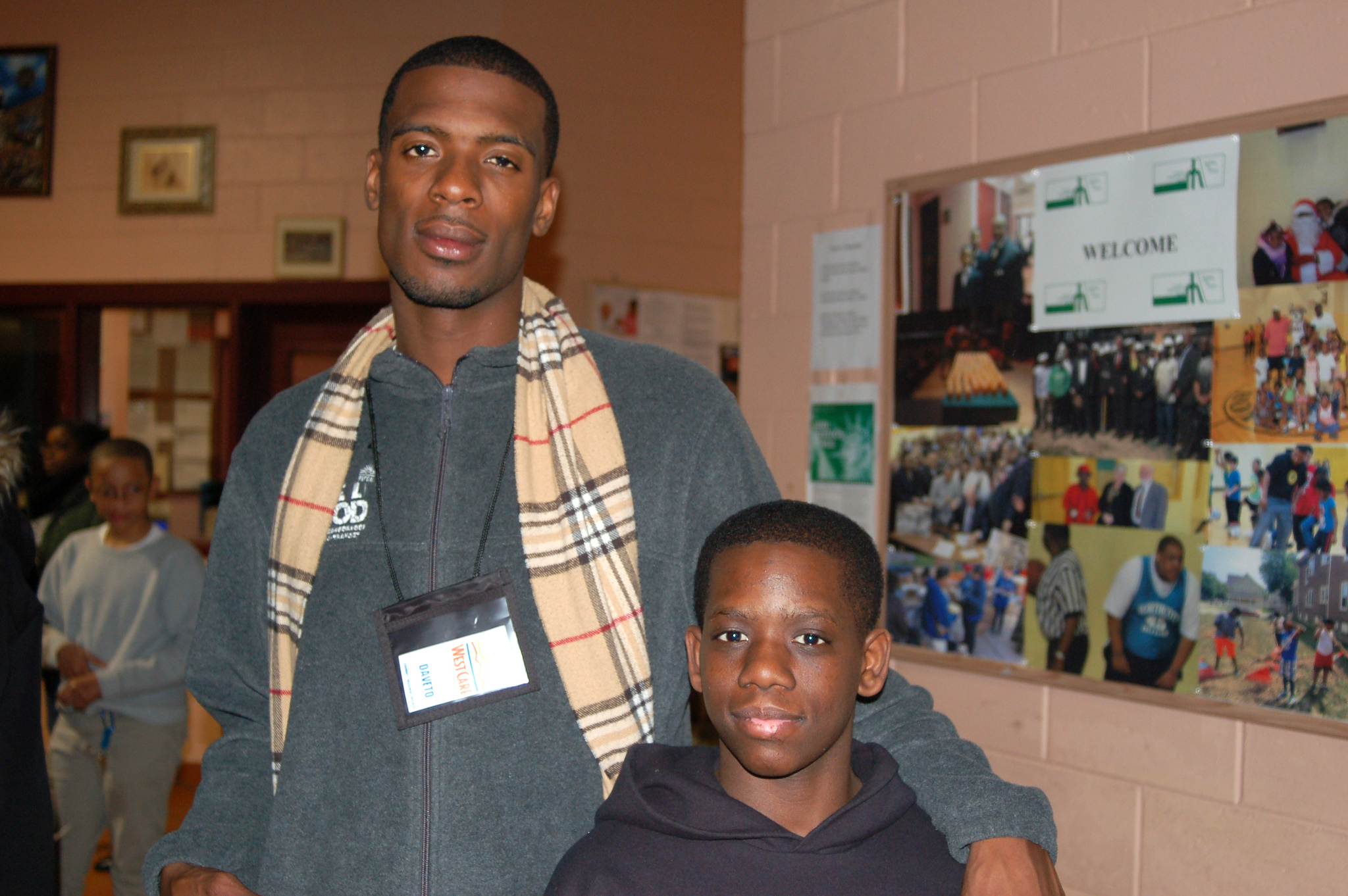 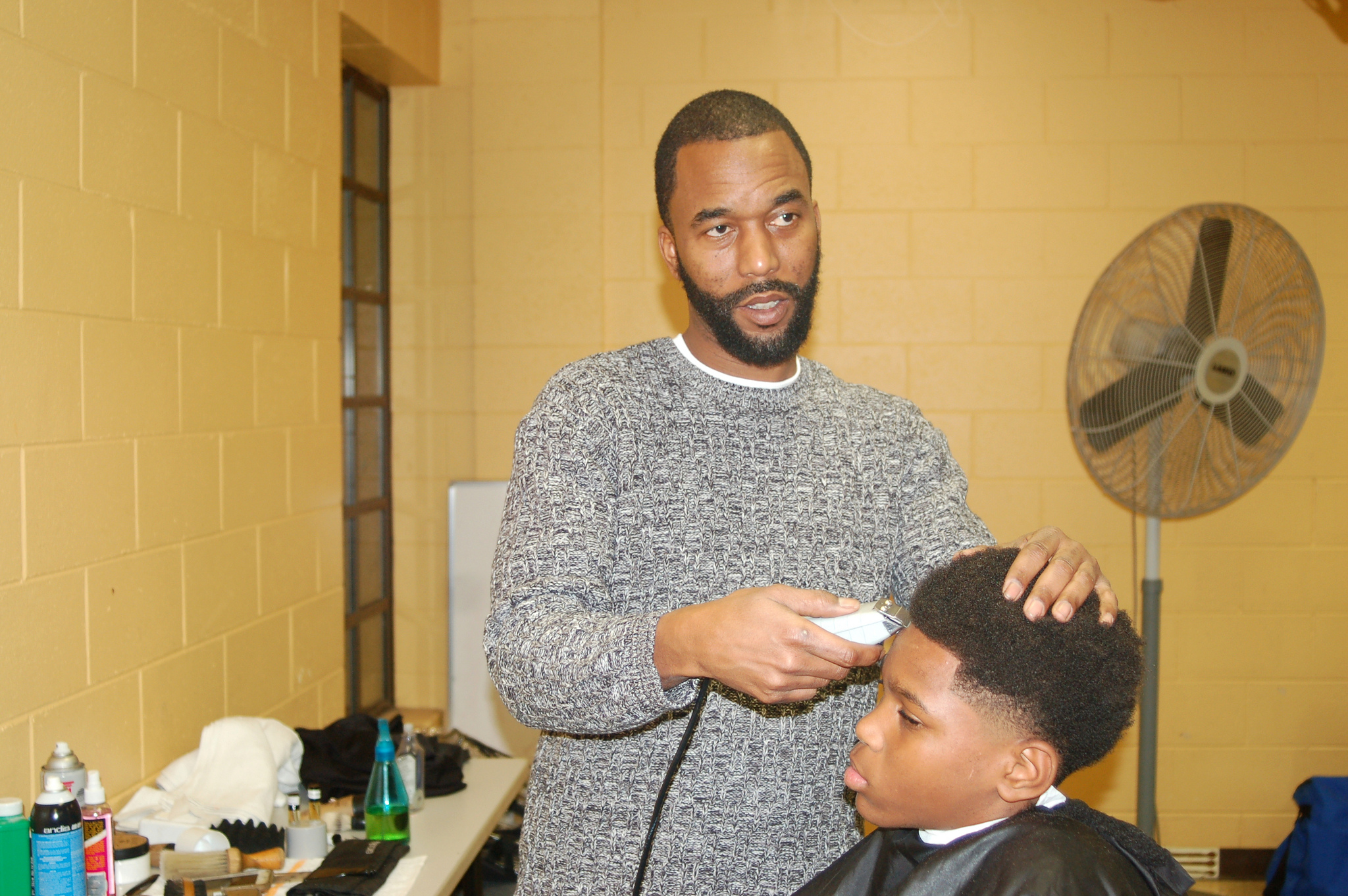 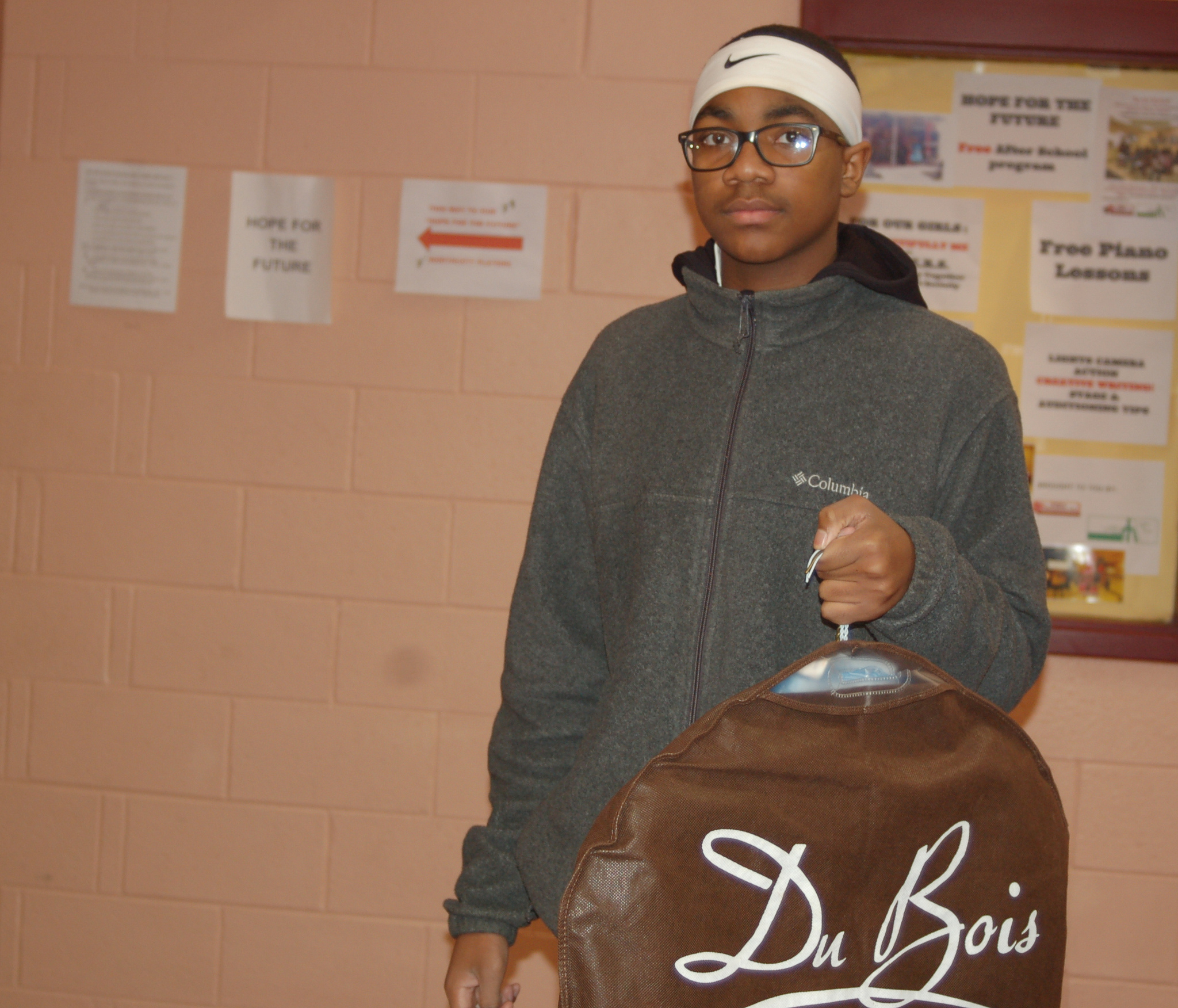 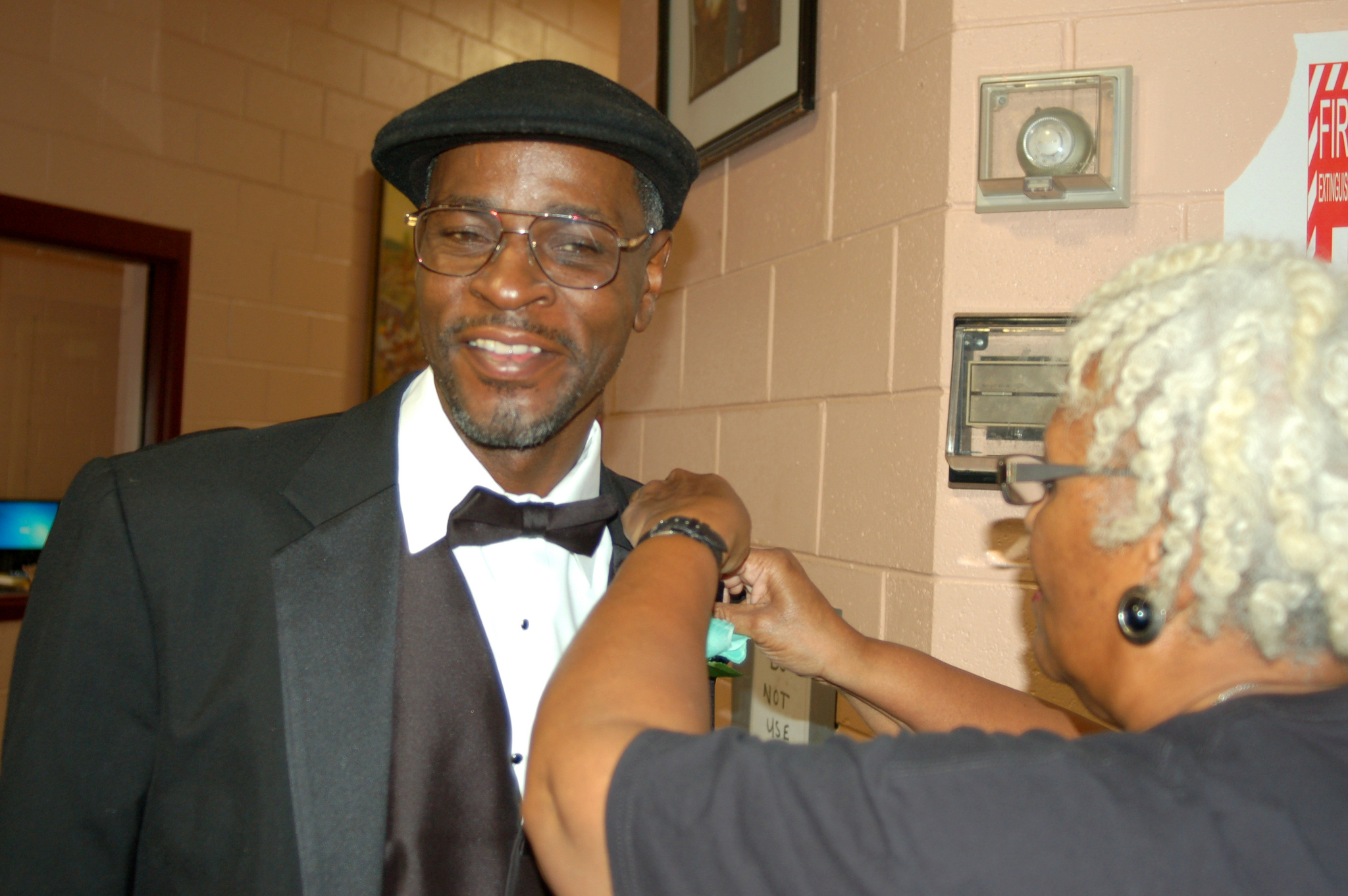 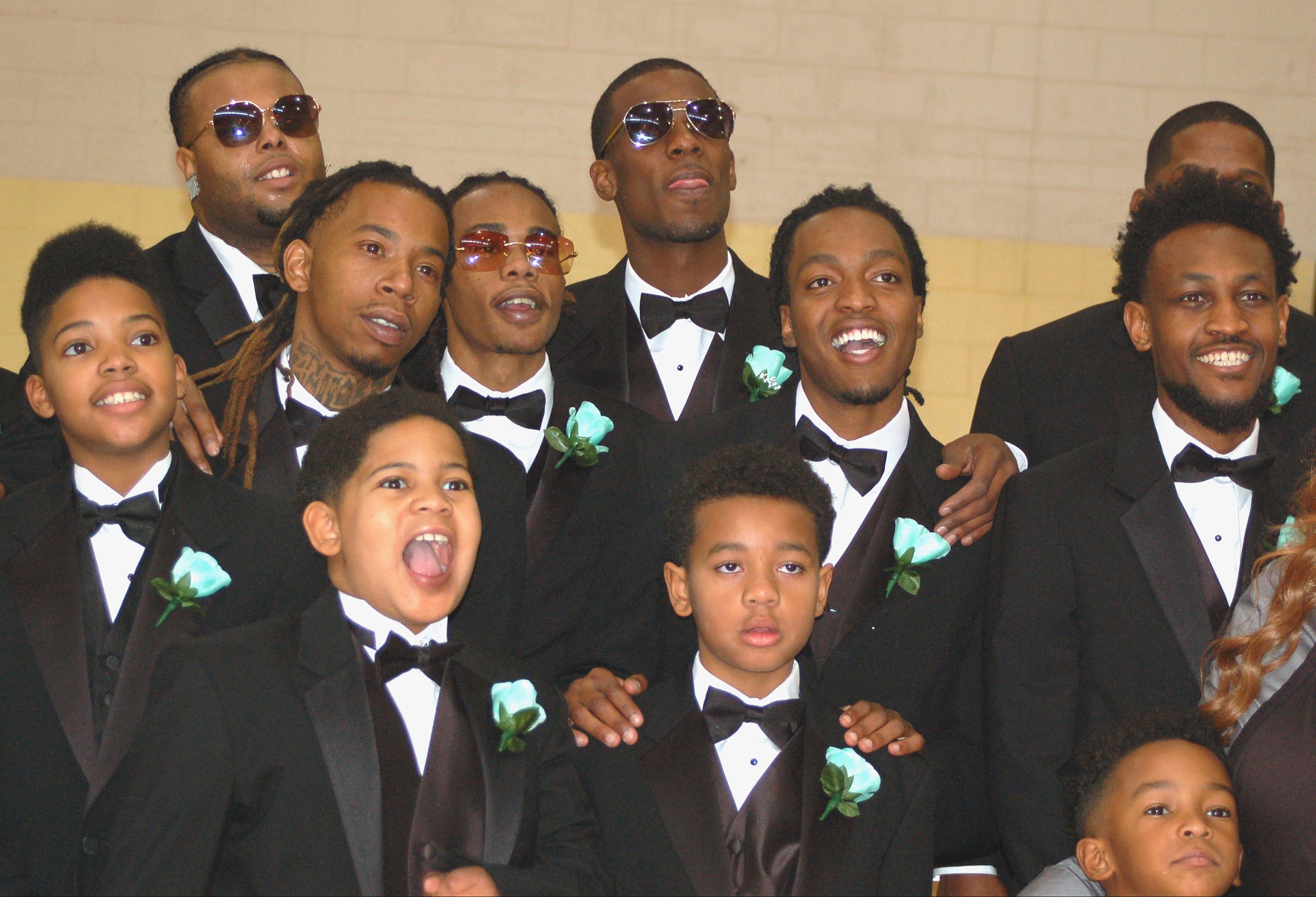 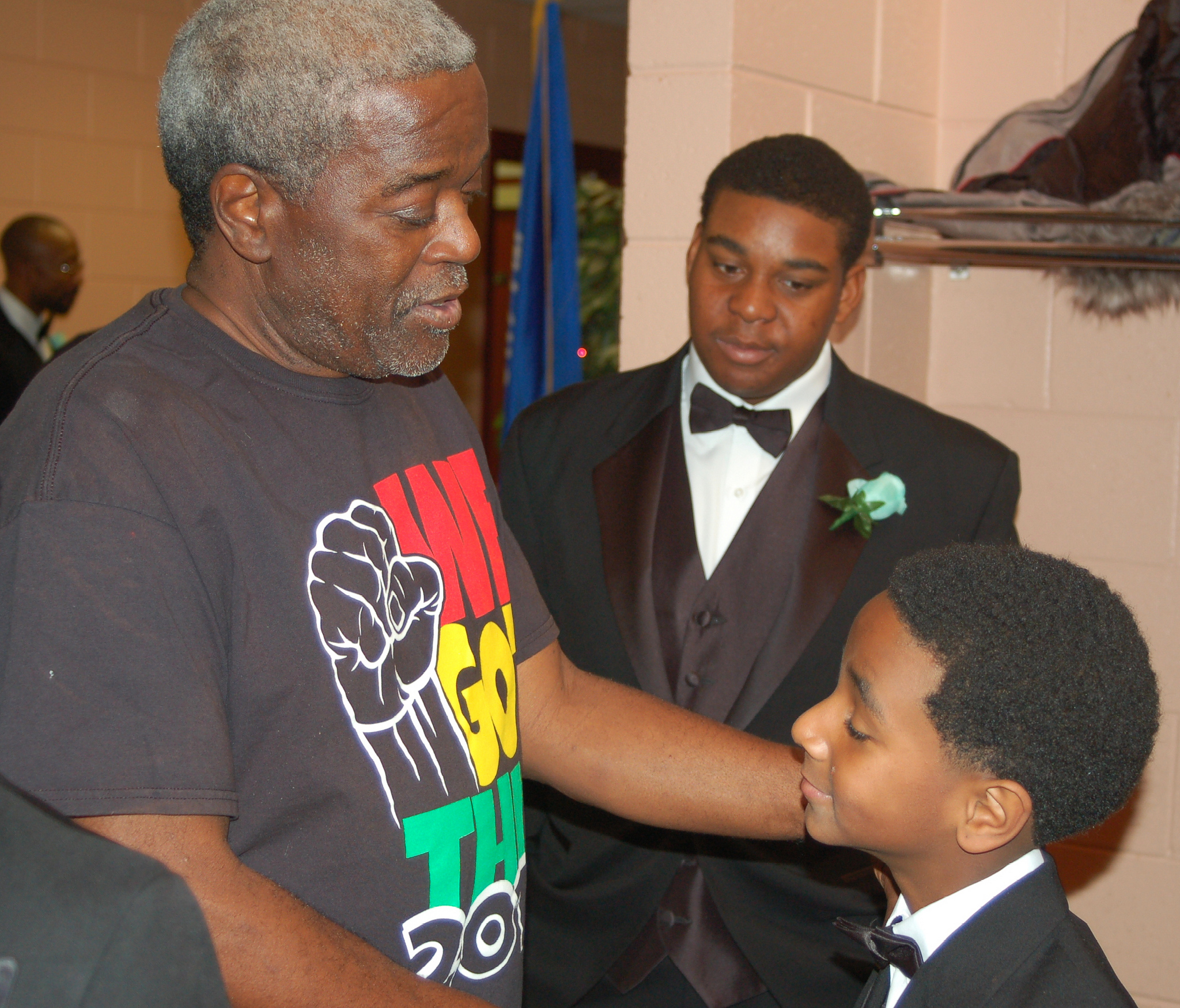 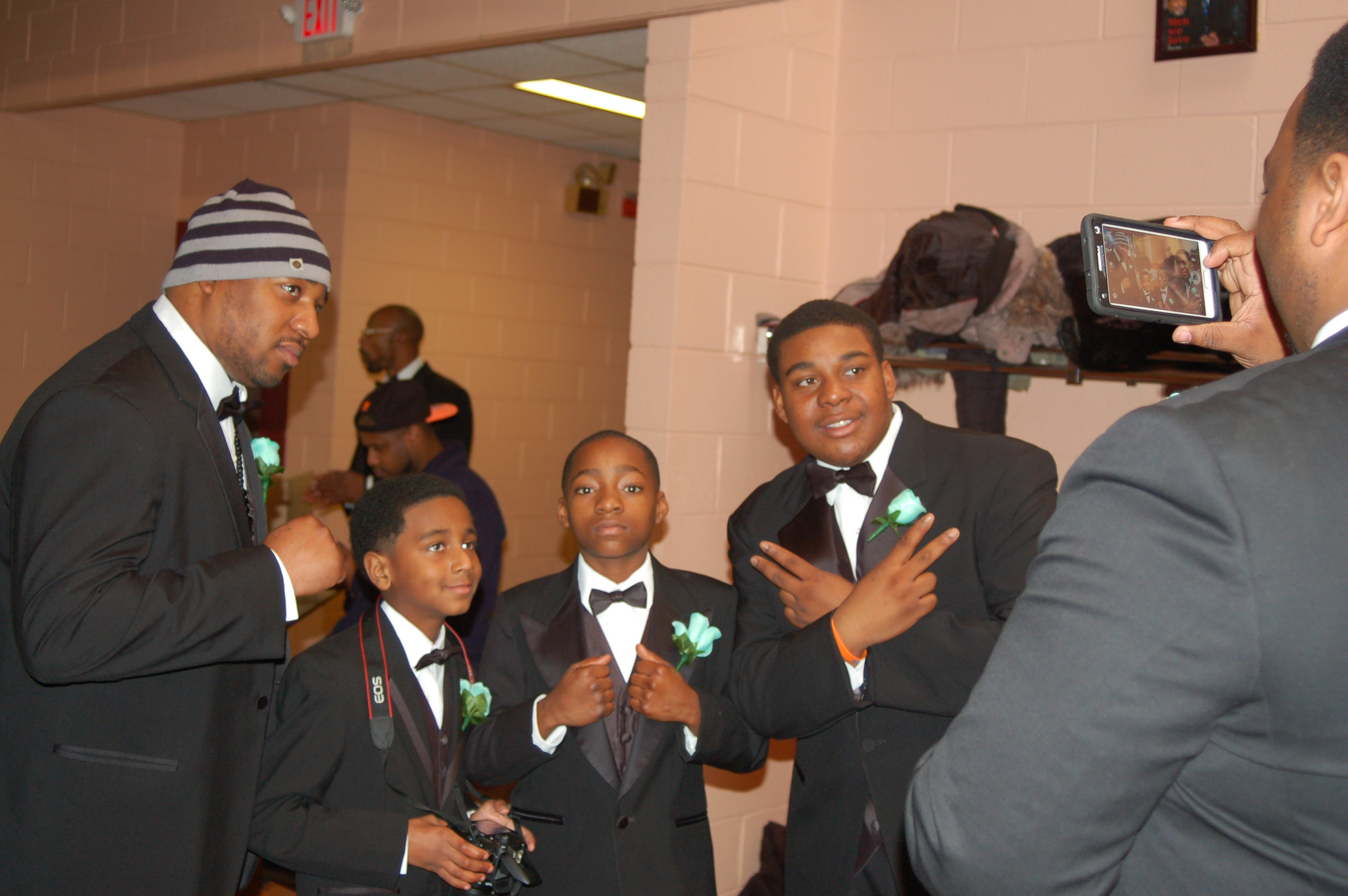 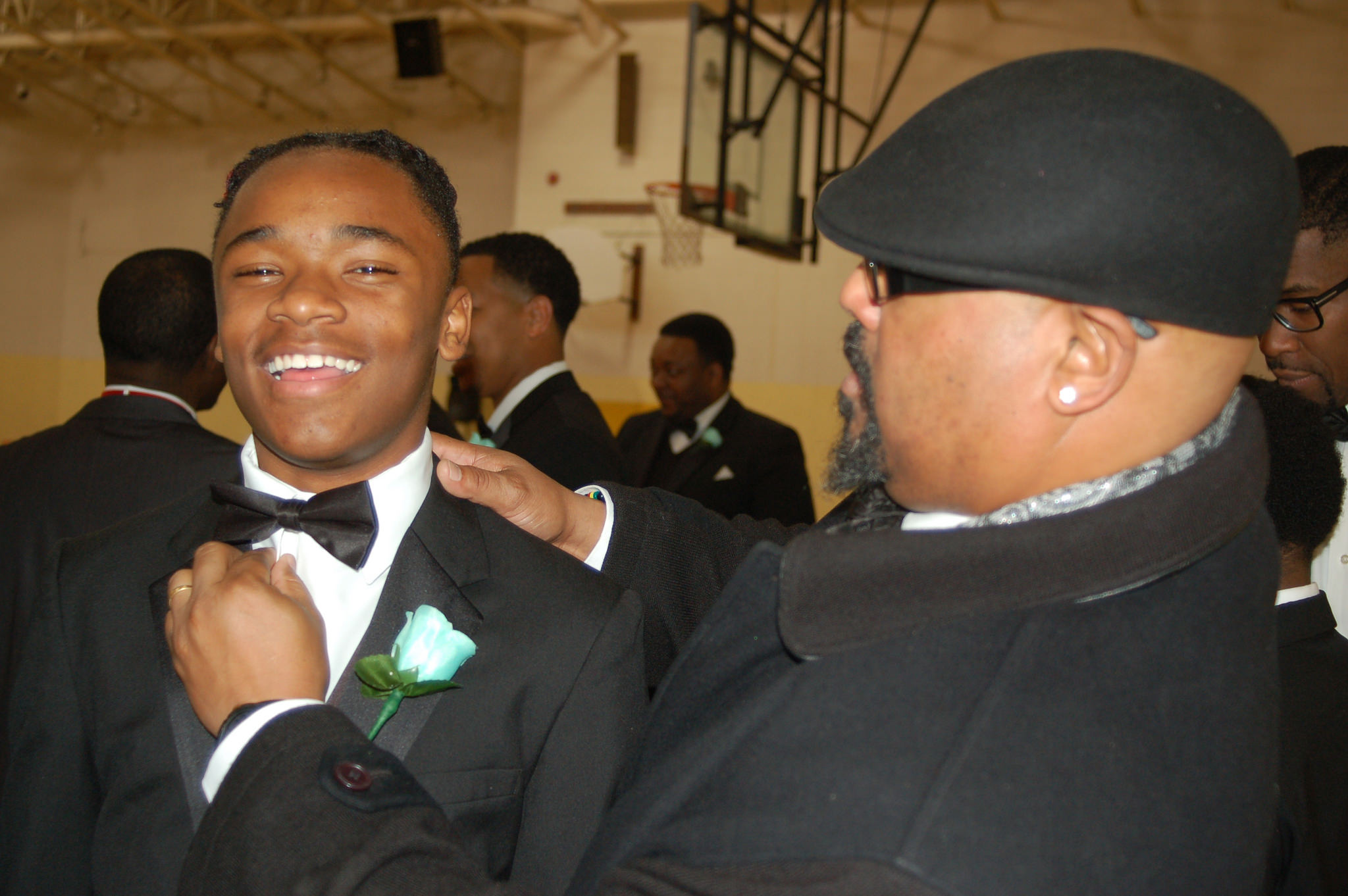 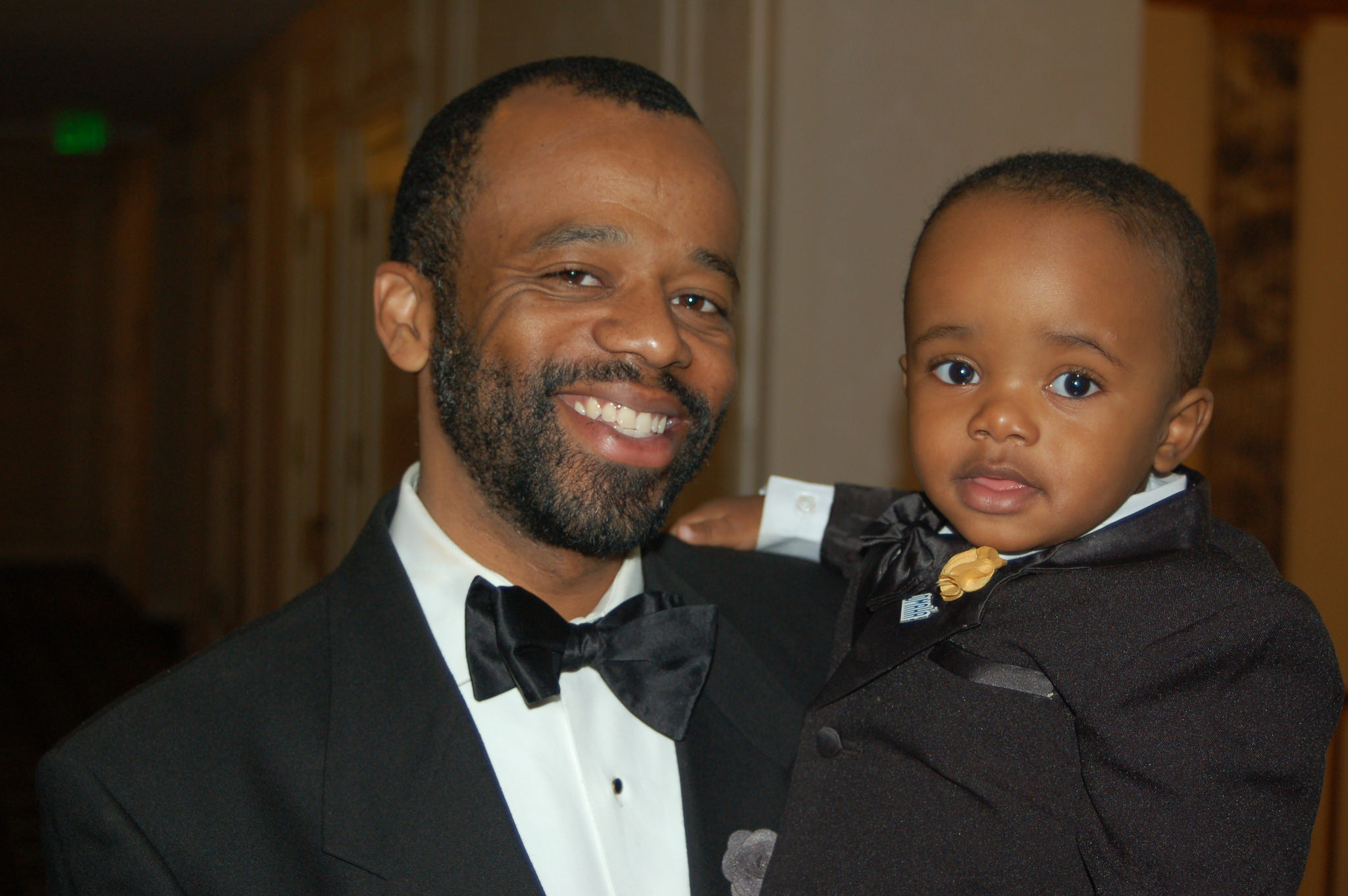 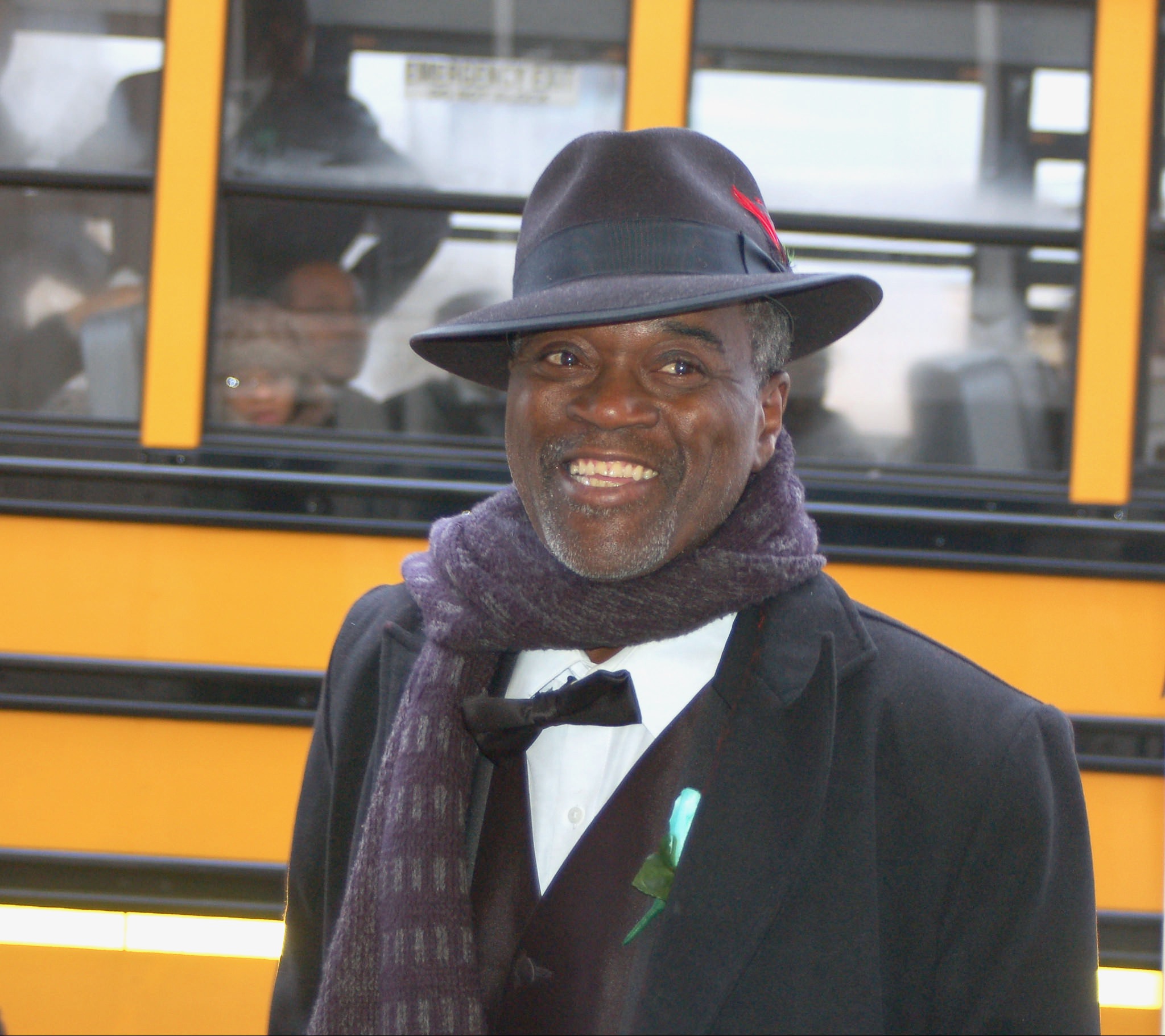 This year, Andre Lee Ellis’ ‘We Got This’ organization expanded its annual mentoring and formal dinner event to include two evening gatherings before the big day.

In an effort to give participants more time together, Ellis invited young black men, mentors and their families to a “meet and greet” at Chic Underground Lounge, 770 N. Jefferson St., on Thursday, two days prior to the main event. Friday evening, the men and boys assembled at Northcott Neighborhood House, where Ellis and others offered inspirational words and free haircuts. Saturday, the adult mentors and young men returned to Northcott, where they donned tuxedos and traveled together to the Hilton Milwaukee City Center downtown for photos and a formal dinner.

Ellis said the idea for “500 Tuxedos” arose when the boys in his neighborhood expressed a desire to dress up and go out for an evening on the town, as they saw Ellis and his wife doing. Ellis’ goal is to build mentoring relationships between black men and black teens and boys. In addition, Ellis seeks to expand the youths’ experience and raise their confidence and self-esteem.