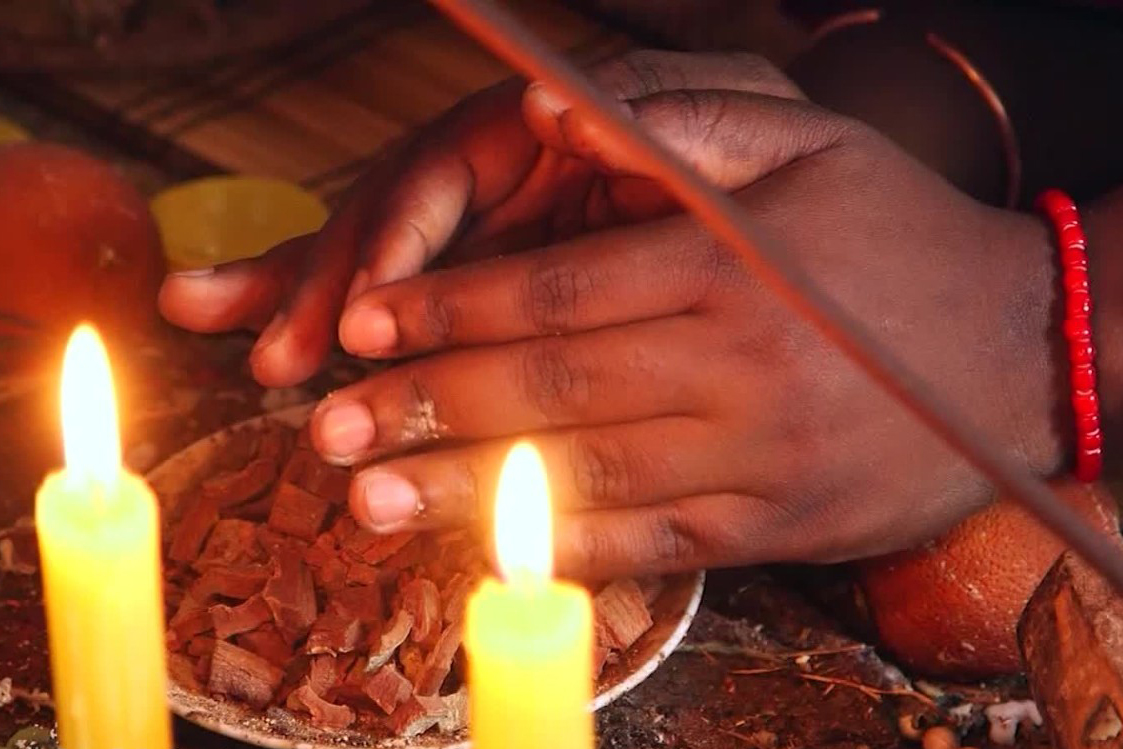 Charles Robinson Sr., a mediator, college professor, former administrative law judge and member of Pastors United, writes that ceremonies must be created to heal the sadness and grief of lives cut short by violence.

A few months ago, I had a conversation about the senseless loss of black lives with Elyria Zuniga, a dear friend, psychiatric nurse, and professor, who resides in New Orleans. We met in 1974 in Madison, when we were both pursuing our post-graduate degrees. We maintained our friendship, and, from time to time, share thoughts about the state of the world and our communities. Some of those conversations have turned into action. After discussing “food-deserts,” our block club evolved into an association and created four community gardens inside a 10-block area. Our last conversation has resulted in this article addressing the healing of life forces ended by violence and demeaned by the media.

In the conversation about the demeaning of black lives in death, we concluded that more emphasis should be placed on the mourning process when loved ones suffer loss. Also, the media should not attempt to justify the use of deadly force by focusing on the deceased’s poor judgment and unsuccessful episodes in their life history. Life’s journey encounters challenges and ordeals, which aids the birthing process for our life purpose to be revealed and shared with others in our community.

Recent studies indicate that approximately 50 percent of those incarcerated suffer from some sort of mental illness. There is evidence that individuals growing up in stressful and impoverished conditions have abnormalities inside their brains. Lead in the water and in old paint, mold on the walls of old buildings, the experiencing of chronic stress all produce chemicals that are toxic to the brain and other vital organs. In addition to the inherent conditions associated with socio-economic conditions, there is another layer of structural racism in the form of police practices and media reporting. The image of African-American males is the poster boy for crime in America even though this is factually unsupported.

The media seems to promote old stereotypes about African-Americans, who have been historically characterized as non-human. The apparent systematic propaganda creates an image of lazy, shiftless, ignorant people not worthy of the American Dream. According to historical documents, many white people actually believed that African-American skulls were thicker, that they had tails and other animal traits. One of the first full-length motion pictures, “Birth of a Nation,” portrayed African-Americans as sub-human, in general, and the African-American male, overly sexually aggressive towards white women.

In our conversation, Elyria and I discussed whether there was a deliberate attempt on the part of the media to create a false reality regarding the African-American male and crime. Michelle Alexander, in her book, “The New Jim Crow,” says this stereotype results in labeling the African-American male with three words as one word: “criminalblackman.” So, when an African-American man is killed by the police, a rap sheet is published immediately, despite relevance. In addition, his picture is displayed continuously throughout the media. As a result, the minds of people are conditioned to perceive an African-American killed by the police as a criminal, whether he was armed or whether he actually committed a crime. This compounds the suffering for those who lost a loved one.

An effective mourning process, including a ceremony to acknowledge the loss of life and to reinforce our humanness is necessary. According to Malidoma Some, an African shaman, who also earned two Ph.D.s and three master’s degrees, writes in his book, “The Healing Wisdom of Africa,” that “the West has not learned how to mourn.”

For the last two years, there have been approximately 1,000 unarmed African-American men killed by the police each year. As a result, a “Black Lives Matter” movement has emerged. Unfortunately, there has been a backlash to this movement. Nevertheless, there must be acknowledgement of these life forces cut short of delivering on their purposes. There must be ceremonies to heal the sadness and grief of those killed to recognize their life purpose, realized or not, and, in some cases, unborn undelivered gifts.